John Terry Young, Swimwear, Shirtless, Wedding Photos. Huh, we thought we already wrote a post about the awesomeness of British football star John Terry but, apparently, we haven’t. We did write one about him getting cozy with fellow football great Frank Lampard which we ain’t gonna link to because Grandma Akita says it’s too risque. Haha. Anyhoo, what say you of John looking dreamy in his swim shorts in the pic below? 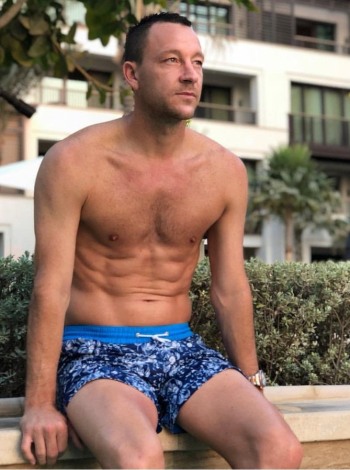 By the way, did you know that our Mr. Terry owns a swimwear brand? Back in 2016, he invested in a swimwear company called Thomas Royall with fellow footballers Sam Saunders and Liam Ridgewell. A recent report by the Daily Mail says it has been losing money since 2017 and has gone bankrupt but the company’s website is still there and is still selling swimwear for men so maybe Daily Mail does not know what it is talking about. This won’t be the first time that rag made stuff up, no?

Young John Terry. Here are some photos of John from when he was younger and on his way to becoming a great footballer. Did he succeed? You bet he did! Here’s what wikipedia says about what he accomplished in the sport: “Regarded as one of the best defenders in the world at his peak, he is considered to be one of the greatest central defenders of his generation, as well as one of the best English and Premier League defenders ever.” 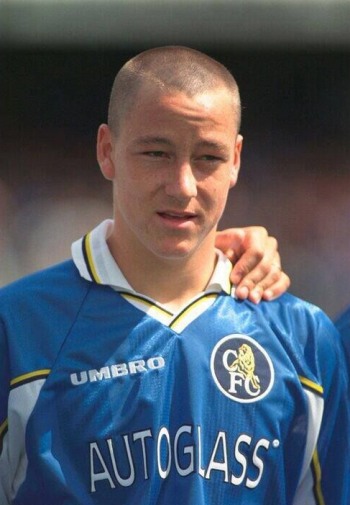 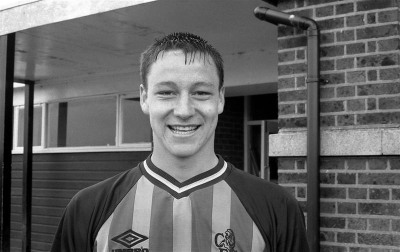 John Terry Shirtless and Underwear Photos. You thought we’re writing a post about a hunky footballer and not include some shirtless pics? Of course not! After all, we know some of you are thirsty hos, so here you go: 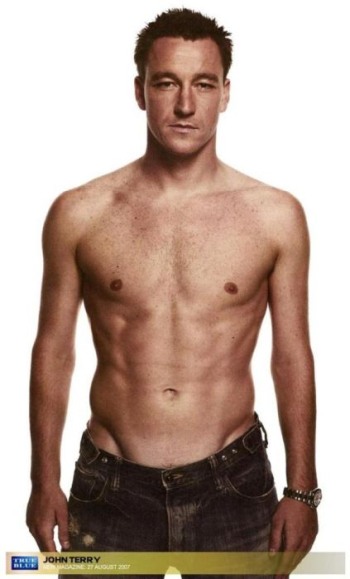 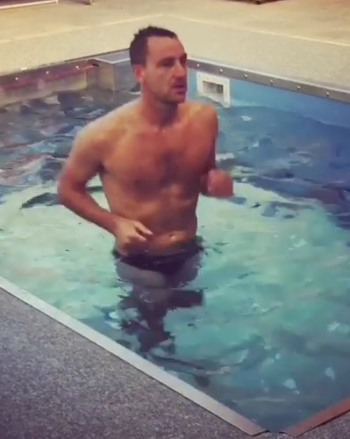 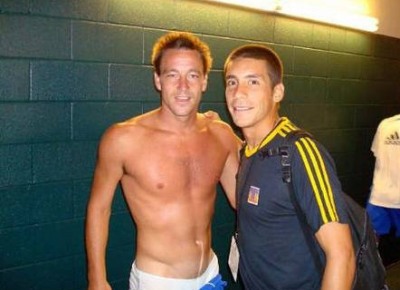 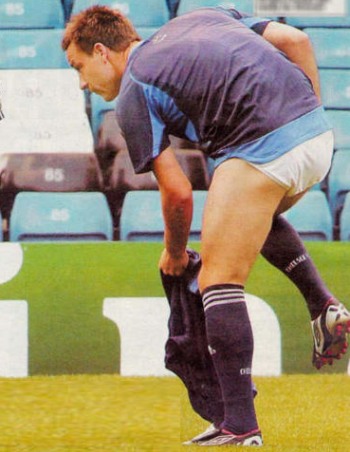 Here’s a more recent one which we grabbed from his Insta (follow him @johnterry.26). 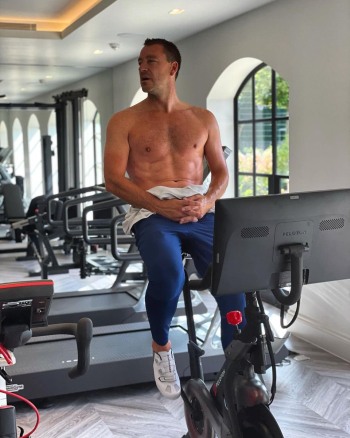 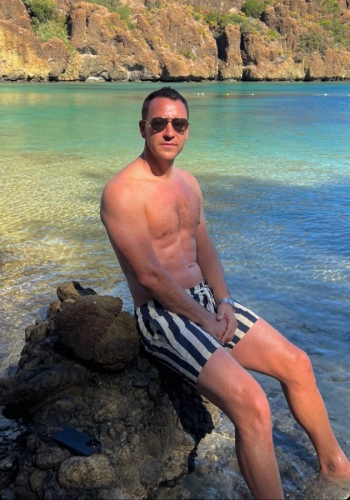 John Terry Wife and Wedding. He tied the knot with Toni Poole in 2007. The two are the proud parents of twins Summer Rose and Georgie John. Here’s the couple when they said their I dos. 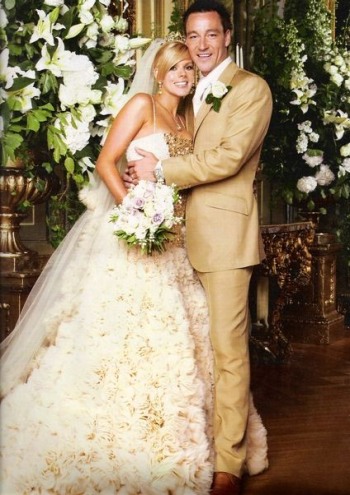 John Terry Looking Hawt in Suit and Tie. At first, we were not thinking of including these photos of John looking gorgeous in his suit but Deena said we should include it because he really rocks the look. You know what they say about men in well-tailored suits, right? 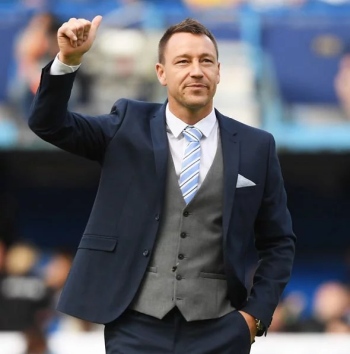 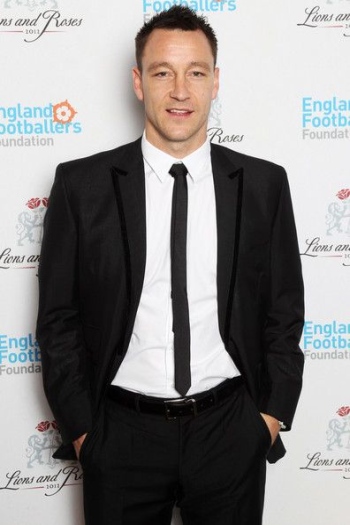 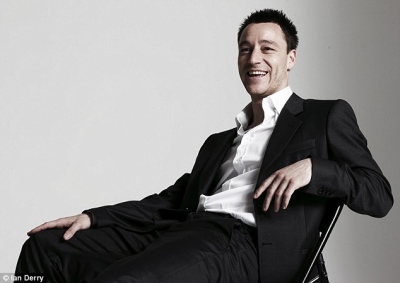