Specifically, he won an Emmy last month for Outstanding Performance By a Supporting Actor in a Daytime Fiction Program for his role as Caleb McKinnon on the Amazon Prime series The Bay. This is actually Mike’s second Emmy award but his first trophy, given June 2020, was for producing the same show. Yup, Mike is a successful award-winning actor and successful award-winning producer. And it ain’t just some award too. He’s got two Emmys!!! Sure you can say it’s for the Daytime category and maybe is less competitive but an Emmy is an Emmy is a goddamn Emmy. 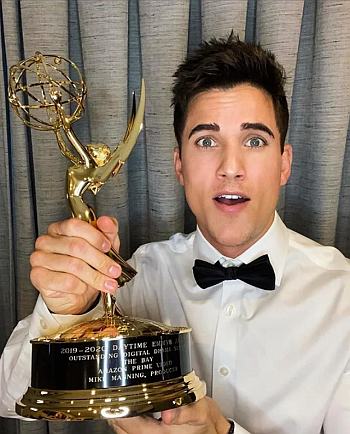 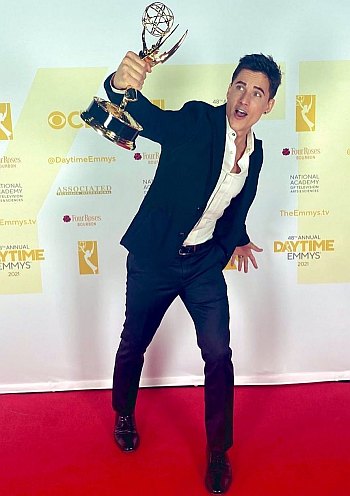 We gotta admit though that we are not very familiar with Mike and his work. In fact, we only became aware of the guy when we came across the photo below on the photo below and we like, “Who’s that gorgeous hottie? We would like to bring him home to mama!” 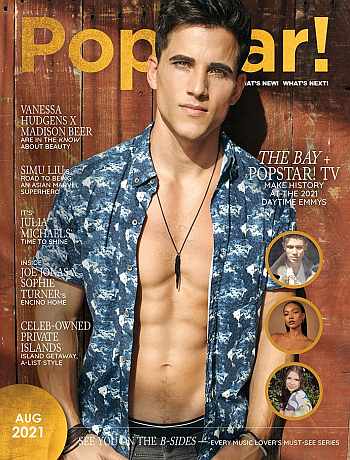 But bringing him home to mama would be impossible not only because he’s famous and we’re not but more so because he’s already got himself a beau.

Yup, Mike is a member of the LGBT rainbow (he’s bi) and he thanked his husband, among others, during his acceptance speech for his Emmy acting trophy. We don’t know the lucky guy though because he is, apparently, very private and is not a from the biz.

But here’s what Mike told Soap Opera Digest about his hubby: “I grew up thinking I would never get married and I just sort of accepted that. To be able to marry my best friend in front of my family and my friends — and I’m the oldest child, so it was the first wedding in my family — was very special and very important. He’s not in the business and he hates attention and he works in finance, so it’s completely different from what I do. But he’s very supportive, so I lucked out.”

So we can only admire the boyish hunkiness of our reality-star-turned-award-winning-actor from a distance which is what ya’ll are gonna do too. Haha. Thankfully, he ain’t above sharing shirtless selfie pics on social media (follow him @mike_manning on Instagram) so we have something to drool over. Hehe. 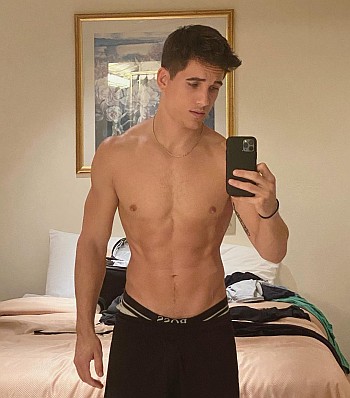 The next photo below is actually way more interesting but we had to crop some bits because our Grandma Akita is back at her censorious ways. Want more guys with iPhones? 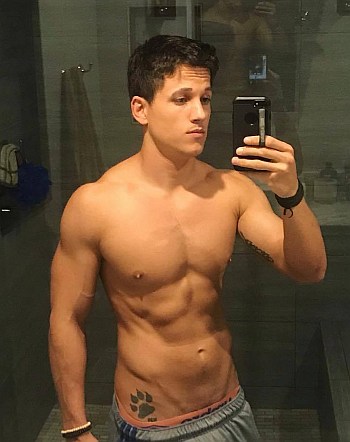 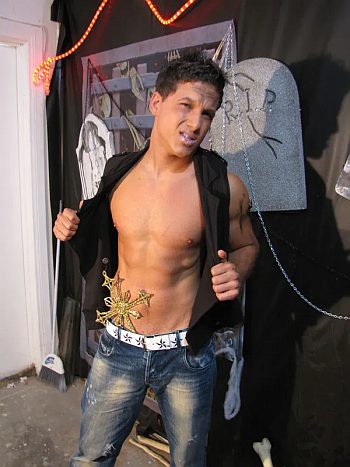 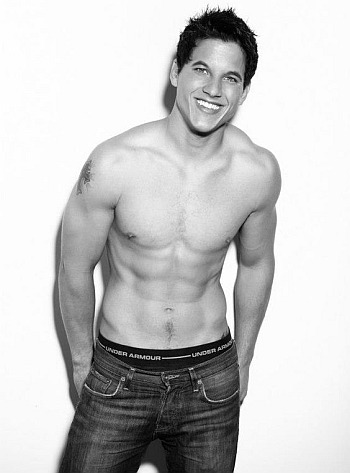 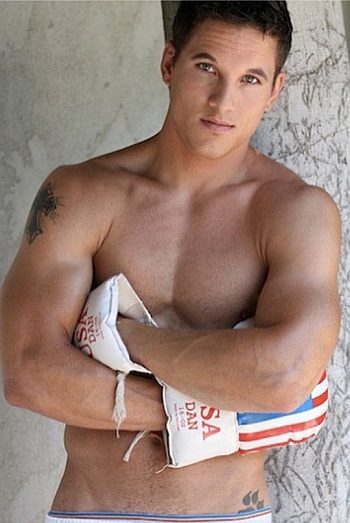 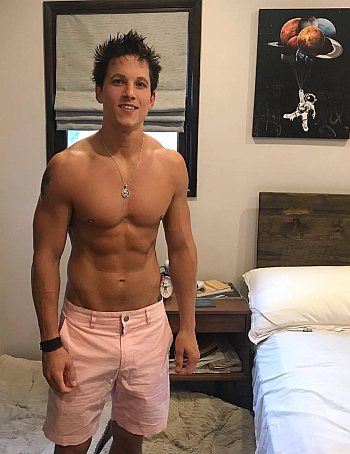 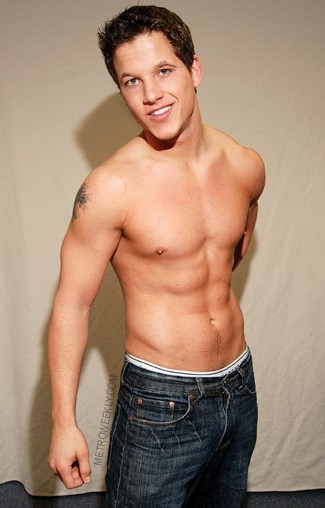 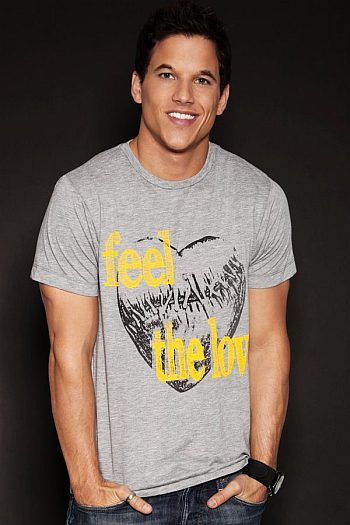 For male celebrity underwear fans, we saved the best for last. Again, because we do not like to caught the ire of Grandma Akita, we had to crop a little bit. 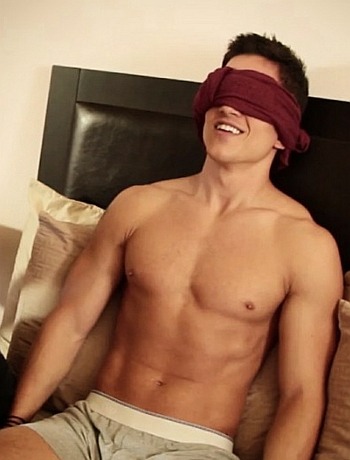