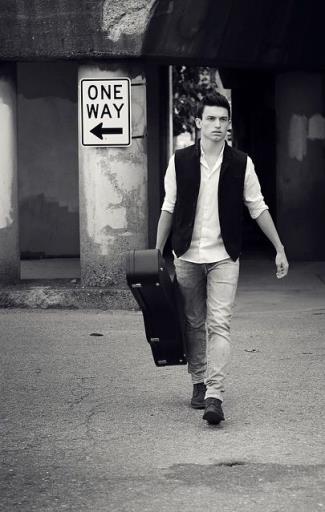 After Day Two of the seventh season of The Voice on NBC, we think we found our imaginary Season 7 boyfriend in the person of Joe Kirk from Nashville. He sang Ed Sheeran’s Lego House, had four chairs turn for him, and he eventually picked Adam Levine as his coach.

Was he good? He’s getting mostly positive feedback from the media. Rickey of rickey.org says Joe Kirk has a lovely tone with tons of room for growth. The Guardian Liberty Voice called him a terrific singer who “had the audience in the palms of his hands”.

THE HOME RUNS: Joe Kirk, 17, of Nashville, Tenn., high school senior and member of musical family, “Lego House,” Ed Sheeran. This sweet-voiced singer catches the attention of all four judges. Adam says he was blown away by Joe’s confidence, particularly considering his age. Gwen tells him she would work to loosen up his stage presence, but Pharrell says Joe already knows how get the girls to scream. “I just want to find out who you are. I want to hear your melodic story.

Not everyone is impressed however. Carter Matt, for instance, called him “a sweet kid, but probably not worthy of four chairs since he started to fall off after he knew he was safe”.

Well Famewatchers, here’s a video of Joe’s performance for you to decide whether he’s good or not. We belong to the group who believes in this guy.

Joe Kirk Shirtless Photos. This is for those of you looking for shirtless pics of our Nashville talent. We grabbed this pics from his Instagram account (you can follow him @joekirkmusic). 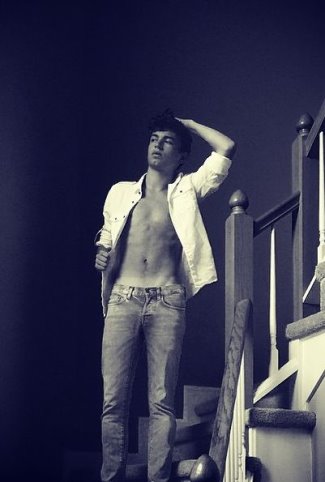 Hehe. This one’s cool. Are you trying to be the next Santa Claus, Joe? [Want more shirtless singers? Go check out Brad Paisley’s Shirtless Photos.] 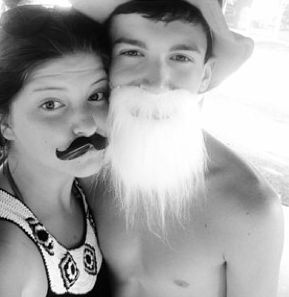 Is Joe Kirk Gay or Straight? Does Joe Kirk have a girlfriend? He is straight. The only thing gay about him is his V-Neck shirt (according to Malaysian authorities anyway who infamously “declared” that V-Neck shirts are a sign of gayness). 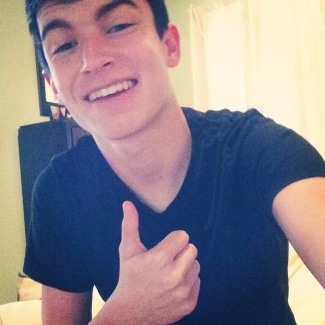 Is Joe Kirk dating anyone at the moment? It looks like he does! Here’s a pic of Joe with a girl who, we think, is his girlfriend. 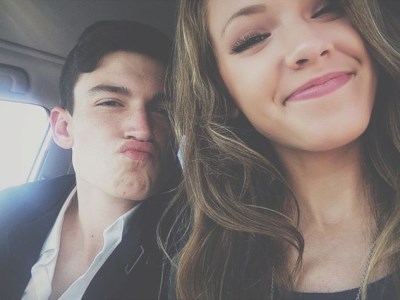 Her name is Sarah Schlosser. We’re 99% sure that Joe and Sarah are dating. 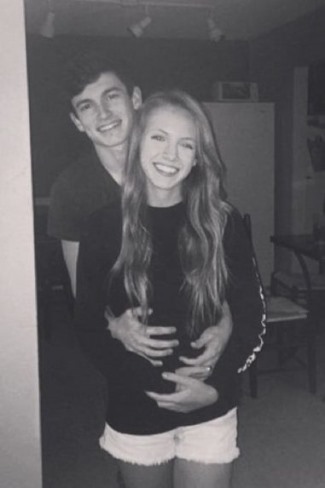