Jeremy Pope Goes to Hollywood: Shirtless, Girlfriend, Awards, and Other Stuff. Look who nabbed a gig on the much anticipated Ryan Murphy television series about Hollywood? It’s Broadway star Jeremy Pope. According to Deadline, the 27-year-old actor has been cast in the upcoming Netflix series (unimaginatively titled Hollywood) which is scheduled to stream this coming May 2020.

We are really looking forward to this one and we hope it is more exciting than the other Ryan Murphy project on Netflix, The Politician, which we planned to recap every episode (see: The Politician Recap – Pilot Episode) but decided not to because it turned out to be kinda blah.

Anyhoo, Jeremy is a relative newbie in the biz; this is his first TV project and second IMDB acting credit. His only other project in front of the camera is in the 2018 horror movie The Ranger where he played the role of Jerk.

We have no word yet on what his role will be on the Hollywood series but we sure are looking forward to watching him on our screen. We look forward to blogging more about him if his role turns out to be a meaty one. Hehe. 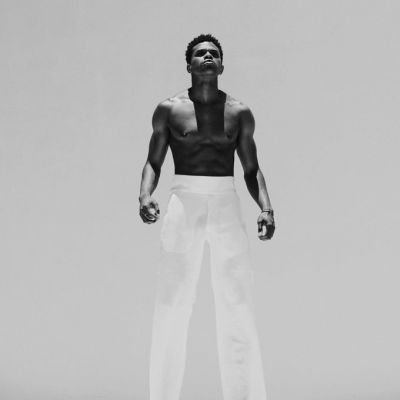 Jeremy Pope Awards. Although he is very new on the Hollywood side of the biz, Jeremy has been making a name for himself on Broadway. In fact, The Hollywood Reporter named his as the breakout Broadway star of 2019 for his roles in Choir Boy and Ain’t Too Proud to Beg. He was also nominated as best actor to this year’s Tony Awards but lost out to Bryan Cranston (Network).

So for the moment, there ain’t no awards yet for Jeremy but given his talent and the fact that he’s young and got years ahead of him, don’t be surprised if he’s gonna bag him some trophies.

Jeremy Pope Girlfriend. We don’t know if he’s in a relationship presently but we will update this post if we find out. Anyhoo, congrats to Jeremy for his acting gig!

…..
2020 Update: Shirtless and Underwear Photos, Turns Out He’s Gay. Okay, Famewatchers. May 1st is just around the corner so we’ve found more information about Jeremy. But first here are more shirtless photos of the guy. 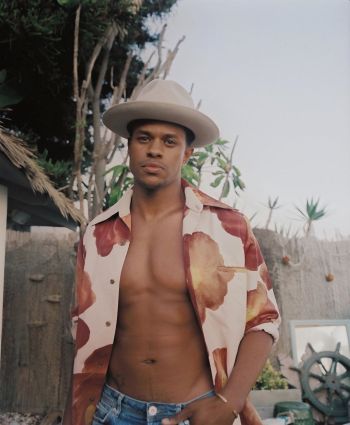 Hmmm, we should add him to our hot guys with iphones, no? Or maybe guys in sweatpants? 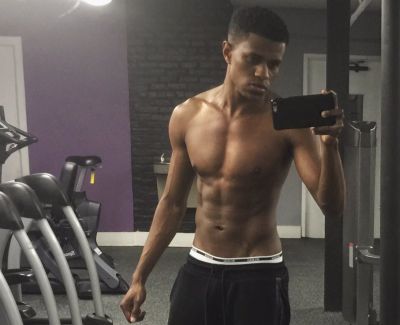 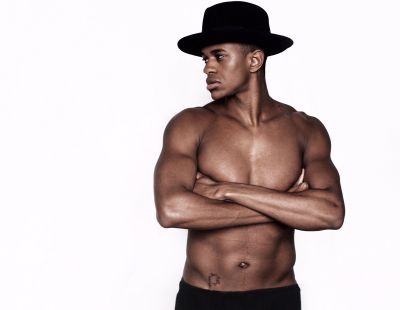 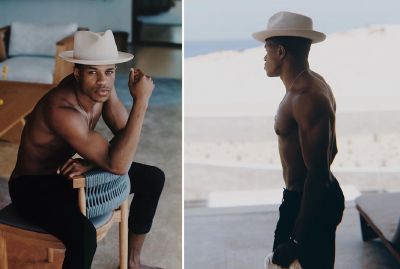 Now, an interesting thing we learned about this hottie is that he will be playing a gay character on the Ryan Murphy series and that he is actually also gay in real life. More from Entertainment Weekly (ew.com):

Six years ago in its first run at the Manhattan Theater Club at City Center, Pope originated the role of Pharus Jonathan Young, a buoyant, immensely talented young gay man who earns a scholarship to the Charles R Drew Prep School for Boys, and specifically to its selective gospel choir. A raw, intense meditation on black masculinity and sexuality, the play asked a lot of the then-teenage-aged Pope, he tells EW, as he himself was growing up black and gay. And he’s grown with the character and the story into adulthood — and into success.

So does he have a boyfriend at the moment? If so, who is the lucky guy? The one he’s about to kiss in the photo below? Nah, that’s his co-star Taylor Frey. They’re acting together in the 2017 stage play called The View UpStairs. 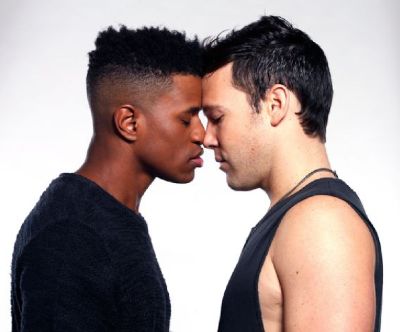 Could his boo be any of his co-stars in Hollywood. We would so totally ship him with David Corenswet. Hehe. By the way, we grabbed some of these photos from Jeremy’s Instagram account which you might want to follow @jeremypope. 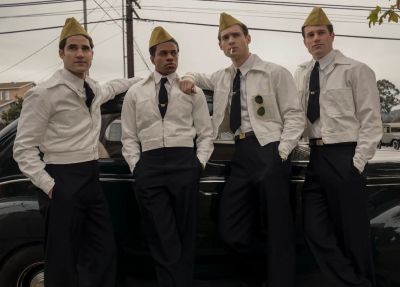 Anyhoo, congratulations to Jeremy on his big project. May he continue to find success as an actor whether on stage, on TV, and in the movies. 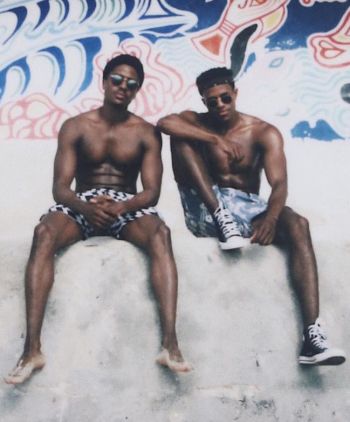