Jason Chambers Shirtless MMA Fighter and Male Model. Who’s the bloody hot guy in red shorts? That guy, fellow Famewatcher, is an mixed martial arts (MMA) fighter Jason Chambers. But he’s more than a cage fighter. He’s also a television host, an actor, and fight commentator. He’s also a very sexy hot guy who knows how to kick ass. He is, after all, a brown belt in 10th Planet Jiu-Jitsu. Don’t ask us where this 10th planet is located, okay? Maybe its not even a place.

Anyhoo, here are more photos of our American cage fighter in his sexy red MMA shorts. Didn’t we tell you he’s a kickass? 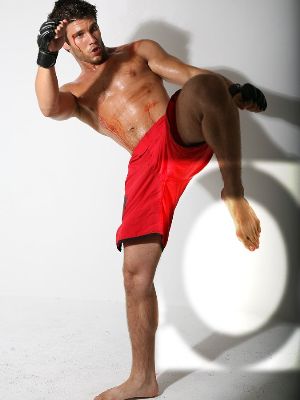 Who do you think will win in a hypothetical one-on-one MMA bout between Jason and tennis star/Thai kickboxing enthusiast Jo-Wilfried Tsonga. We will bet our money on Jason of course. But Jo-Wilfried will pulverize Jason’s balls when they meet on the tennis court.

For those of you who are wondering about Jason’s bio, well he’s born in Chicago, Illinois (so he’s townmates with President Obama) on 23 March 1980. With a 25-18 win-loss record, he certainly can boast to the world that he won more MMA bouts than he lost. He’s six feet tall. He is one of the prettiest MMA fighters ever. And we’re not sure but he may have done some male modeling too.


We love his sexy chest as much as we love his brownish leather jacket. 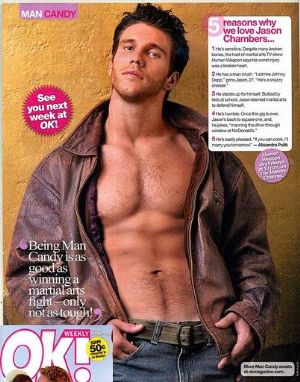 Looks like a cover photo for a store magazine. He’s looking stylish in his grey suit, no? He’s rockin’ the suit-no-tie look too. 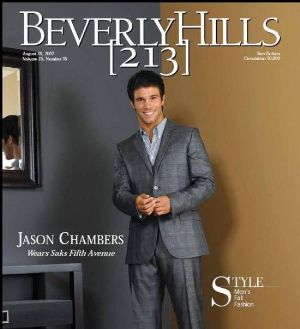 Those of you who are googling “Jason Chambers underwear” will have to, at least for now, content yourself with the photo below. That’s a hot white athletic shirt he’s wearing which is technically an underwear too. Right? 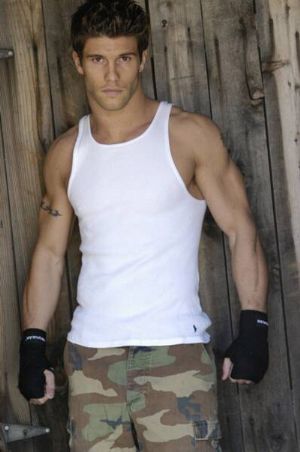 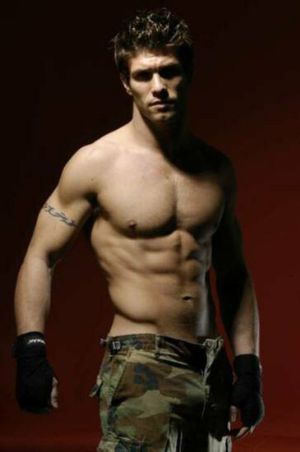 Jason Chambers Gay or Straight? He is straight but, in an interview with Out in Hollywood, he revealed that he had a gay roommate when he first moved to LA.

Here’s the exact quote on Jason having gay friends: “I have several. When I first moved to LA, my roomate was a 41-year-old gay guy. Naturally, on my first night, I was really excited to see the night life, so I asked him to show me around. It was funny because our definition of where the action was was slightly different, as you can imagine.”

Does he have a girlfriend? Whosdatedwho.com does not list anyone at the moment but we will update this post once we find out more about Jason’s relationship status.