Ehhhhhh, if those are good enough proof to call someone gay then call us lesbians because we are three ladies living in the same house together. We do it because it makes sense – we save money and we feel more secure as we can look after each other but the idiots at Gawker will surely put us in the lesbian category because we are roommates. 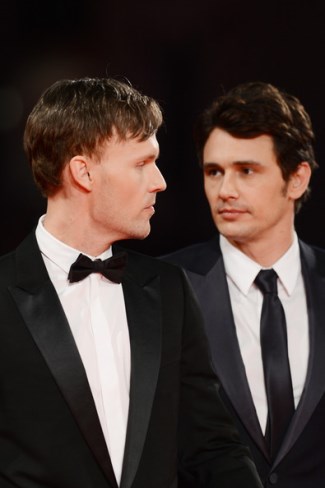 The idiocy at that site sure knows no bounds. We’re glad some Gawker readers are calling out its writers for their nonsense. We so agree with this comment from Nate the Great is Never Late:

First off, seeing two men acting affectionate/close and insisting they MUST be gay is the definition of homophobia. And getting defensive by saying, “Well, they’re acting gay!” is embarrassing for you.

Second, I’m still not sure why Gawker cares so much about who James Franco sleeps with. If he was a homophobic politician who was pushing through policy that hurt gays while also playing straight, that’s one thing. But his behavior to me seems to be about doing whatever the fuck he wants and then watching as Gawker and other outlets get all riled up because it doesn’t fit into a specific category. I’d guess that he’s bisexual, but I really don’t care. I like the idea the he gets naked with his buddies. More guys should do that shit. And if it gives you a boner, awesome, take that b*n*r to C*mtown with your cool bro. Does that make you gay? Maybe! Maybe not. Got eat some vag and wash the gay out if you’re worried about it.

My takeaway: Someone needs to swing by the Gawker offices with a big James-Franco-shaped d*ld* and to help you get over all your sexual hang-ups. 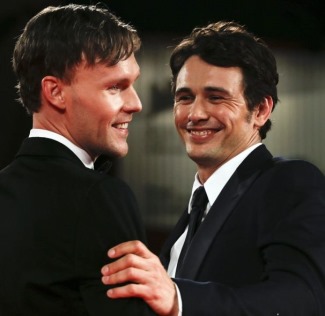