Jaime M. Callica Shirtless, Underwear, Gay or Girlfriend. Today in hot Canadian men, we bring you Torontonian Jaime M. Callica who is currently starring as Agent Brian Rollins in the BET TV series, Ruthless. This is the first time the 27-year-old actor plays one of the lead characters in a series but he’s already established himself in the acting biz with, to date, a total of 36 acting credits to his name.

One of Jaime’s previous acting gigs would be the TV show Lucifer where he played the role of a Speedo-wearing hot cop during the episode Vegas With Some Radish in season 6. 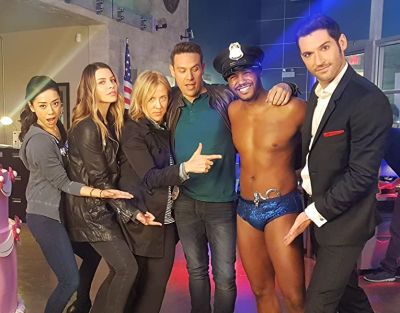 Our gorgeous hunk also stripped to his undies on the CBC drama The Romeo Section. We did not watch the show but we are gonna guess that he he’s a drag queen (or a cross dresser) based on the photo below as well as the name/s of the character he plays which is Don/Donna according to IMDB. 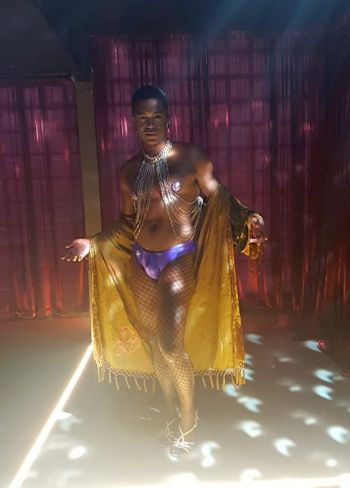 Now, apart from Ruthless, arguably one of the more prominent shows that Jaime starred in would be the critically acclaimed Lifetime TV series, UnREAL, where he plays the boyfriend of Jeffrey Bowyer-Chapman. 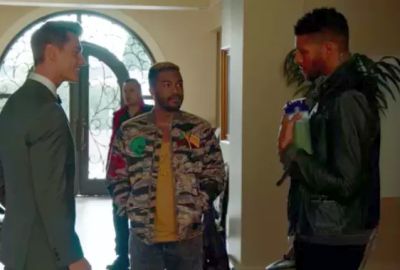 Here’s what Jaime says about working with Bowyer-Chapman aka his TV-boyfriend: “Working with him was great just because he’s so nice. Shooting scenes with him because his character is pretty much Jeffrey. He’s always laughing, making jokes and super huggy. So, when you are playing the love interest of someone like that it is going to be pretty easy.”

Jamie M. Callica Gay or Straight? Girlfriend or Boyfriend? He is straight but, as in UnREAL, he is open to playing LGBT characters. We do not know if he’s got a girlfriend at the moment — we can’t find any info from his Insta (follow him @jaimecallica) — but we will update this post once we find out anything about his relationship status.

More Jaime M. Callica Shirtless Photos. Recently, our Canadian hottie was named by InTouch Weekly Magazine as its #mancandyoftheweek and we gotta say that it’s a well-deserved “title”. 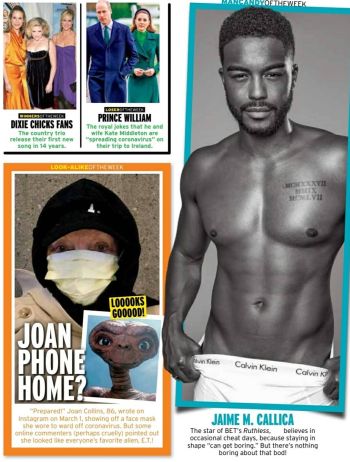 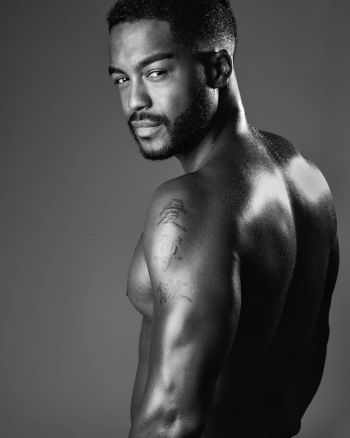 Okay, let’s end this post with our friend Deena’s favorite photo of Jaime. Damn, he sure is in great shape isn’t he. How did he get to be in such a good shape. According to his Facebook post accompanying these photos, he achieved his goal of looking great through diet and workout. Niiicccce! 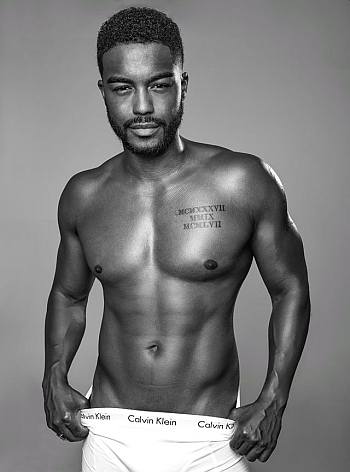