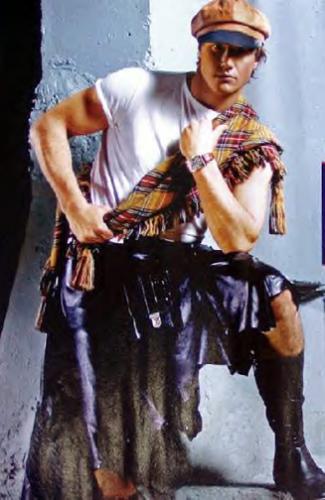 Ilya must have done some modeling on the side because we came across these photos of him, dressed in some kind of a kilt, which are totally not related to hockey. For more men in kilt, check out our post on Scottish Men Wearing Kilts. 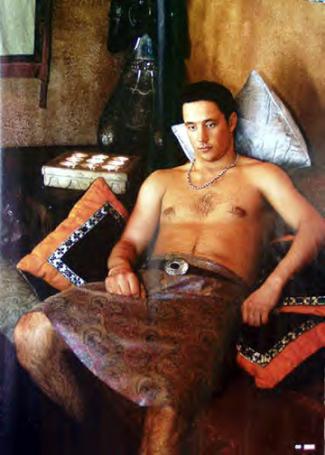 He’s quite a hunk, no? But let’s go back to hockey. Wikipedia states that Ilya is a member of the Russian team who bagged gold medals in the 2008 and 2009 World Championships. How cool is that? 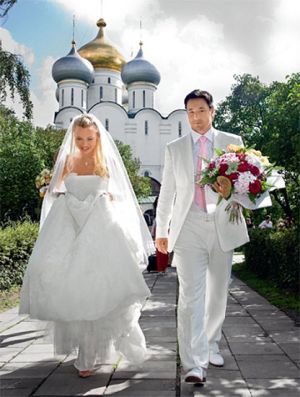 UPDATE: How Rich is Ilya Kovalchuk? (Posted 27 July 2011). How rich is our Russian hockey hunk and male model? Boy, he’s very rich indeed. Last 2010, he signed record-breaking $102 million 17-year contract with the New Jersey Devils. According to an ESPN estimate, if Ilya continues to play until the end of his contract, he would make a total of US$ 150 million playing in the National Hockey League (NHL). However, the contract was rejected by the NHL and it was reworked to a 15-year $100-million contract which was then approved. Still oodles and oodles of money, if you ask us. Heck we’d be happy if we have just one percent of that.

Interestingly despite his record-breaking deal, Ilya didn’t make it to the list of Forbes Magazine’s list of the highest paid hockey players from 2009 to 2011 which are dominated by younger players such as Sidney Crosby and Vincent Lecavalier.