Shirtless Hockey Players. Okay, Famewatchers, this post if for those of you who complained that we’ve been blogging about hockey hunks but still haven’t done a post on shirtless hockey players. So here goes our initial list of hockey hunks with their shirts off:

Sidney Crosby, captain of the Pittsburgh Penguins. This Canadian dude deserves a lot of props for living up to the hype surrounding him. Good for you, kiddo. Now, go and win more Stanley Cups. Want more hot hockey players? 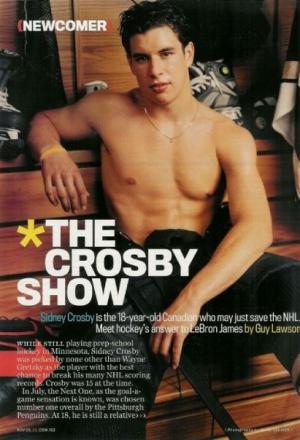 END_OF_DOCUMENT_TOKEN_TO_BE_REPLACED

Mantas Armalis Shirtless, Wife, and Wedding Update. Apparently, our favorite male model and hockey player is a married man now. He got hitched two years ago to IT specialist Stina Rosengren and the couple are now the proud parents of a baby who was born in July this year. Yay! Congratulations!!! 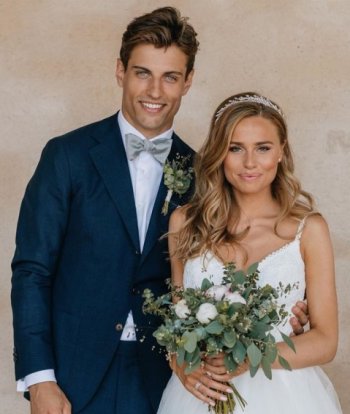 According to the Lithuanian website, 15min.lt, our lovebirds met in a small town in Sweden, Trani, where the hockey star played for a year. He is quoted by said site as being smitten when he saw her online: “I saw her picture online and was immediately smitten. Then we unexpectedly met on New Year’s and fell in love with each other from the first words. I was completely enchanted by her.”

END_OF_DOCUMENT_TOKEN_TO_BE_REPLACED

Asian Hockey Players in the NHL (National Hockey League). Of course Asians can become excellent hockey players. Here’s a list of them — retired and current — who made it to the pinnacle of the sport, the National Hockey League (NHL). Want more Asian athletes in pro sports? Go check out our post on Asians in the NFL. 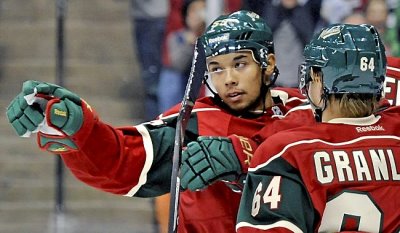 1. Mathew Dumba (part Filipino, part Caucasian, full Canadian). Plays defence. Drafted by the Minnesota Wild in the first round (7th overall pick) of the 2012 NFL Draft. Played for Canada in the Ice Hockey World Junior Championships (WJC). Recipient of the Jim Piggott Memorial Trophy (Rookie of the Year 2011-2012) from the Western Hockey League.

END_OF_DOCUMENT_TOKEN_TO_BE_REPLACED

Brendan Lemieux Shirtless Update. It’s been five years since we last updated this post and we think its time to update it again to note that our hockey player is currently with the Los Angeles King. Oh, he just signed a one-year contract extension with them too for $1,350,000. Pretty cool, huh? 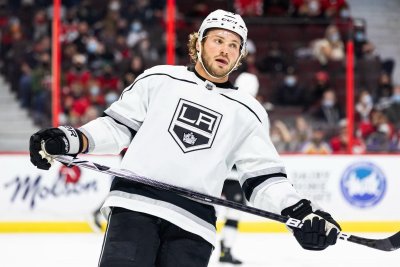 Of course, because we know that some of you are thirsty for shirtless hot hockey players, we grabbed these images from his Instagram page. Haha. If you want to see similar photos, go follow him @brendan_lemieux.

END_OF_DOCUMENT_TOKEN_TO_BE_REPLACED

Alexei Kovalev: What’s He Up To Now? Here’s an update for the hockey fans among us, particularly for the fans of retired hockey great Alexei Kovalev: Did you know that he is now a boxer? Seriously, we have the goods to prove it too! Check out this photo. 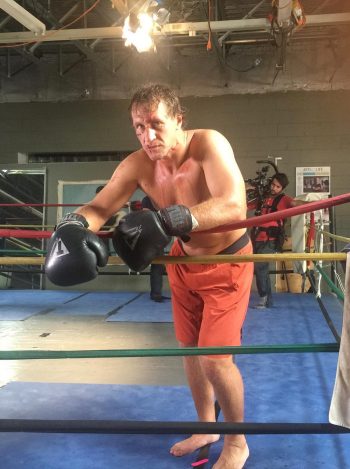 Actually, we are joking! He isn’t a boxer at all. However, we think it is correct to say that he is a movie star. The image, which we grabbed from his Instagram (follow him @akovy27), is a still photo from an upcoming short movie where he plays a boxer. This isn’t his first acting rodeo too. According to IMDB, he appeared in a 2018 movie called Bayou Caviar as well as in the French Canadian TV series Les pêcheurs.

END_OF_DOCUMENT_TOKEN_TO_BE_REPLACED

Tyler Seguin Shirtless and Girlfriend, Part II. So, how’s our imaginary hockey beau doing these days? Over five years since we blogged about him, we’re happy to note that his career is thriving, that he look’s as hot as ever, and that he’s got himself a girlfriend. Yay!

Did we mention he is hot AF when he’s shirtless: