Hot Polish Girls: Joanna Krupa and Anna Rogowska. Famewatchers, meet Joanna Krupa, a Polish-American model who’s been voted as the sexiest swimwear model of the year. Joanna was born in Warsaw, Poland but she and her family moved to Chicago when she was just 5 years old. 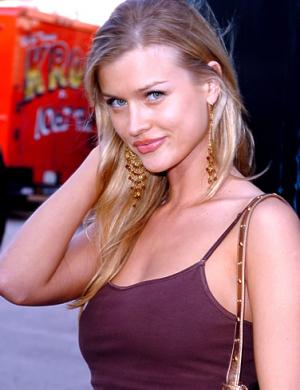 She’s with the Elite Model Agency in New York and has appeared in several films and TV shows. Probably her biggest break would be her upcoming appearance in the very popular Dancing With the Stars which premieres this coming September (?). 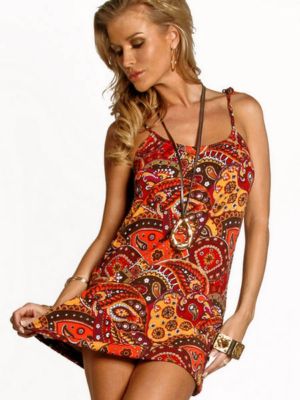 Anna Rogowska: New Pole Vault World Champion from Poland (posted 18 August 2009). There’s a new world champion in the world of women’s pole vaulting. Famewatchers, meet Anna Rogowska of Poland who “outvaulted” everyone during the World Athletics Championships in Berlin. By “everyone” we include Russian pole vaulter Yelena Isinbayeva who dominated the event for years (she’s got two Olympic gold medals and was the champion in the past two world championships). 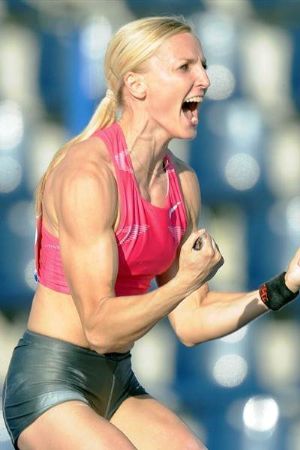 Is this an upset a-la Y.E. Yang beats Tiger Woods in the golfing world? Hmmm, maybe its a little bit like that. Rogowska herself was surprised.

Reports the NY Times: “‘A huge surprise,’ said the 28-year-old Rogowska, who, like nearly everyone in her discipline, has been jumping in Isinbayeva’s shadow throughout her career. ‘I did beat her in London, but then again, and I want to emphasize this, she’s still No. 1,’ Rogowska said. ‘She’s still the best there is, still the only one of us to clear 5 meters. In London, I just thought she was going through a bad phase. And I thought, Well it’s just a phase, and it will go away, and she’ll be back to normal form for the world championships — which I thought she would win.’

Well congratulations to you, Anna. Is this going to be the beginning of a rivalry between you and Yelena? We hope so because it will make women’s pole vault a little more exciting.