Hot Men Over 50. Let’s add John Stamos to our list of men over 50. He turned 52 years old yesterday. And he shared this photo to his Instagram followers (follow him @johnstamos) with the following message: “At 52, proof I put on my undies like everyone else… one leg at a time. #mydepends” 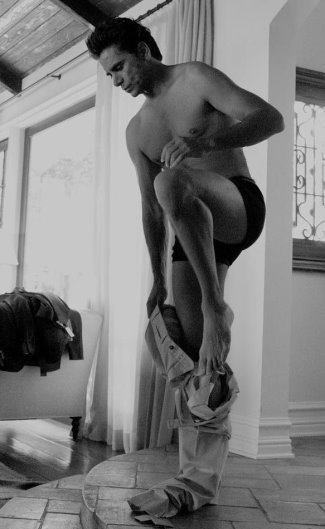 Depends, eh? If that ain’t a dude with a good sense of humor, we don’t know what is. Now, if we are a part of the Depends marketing department, we would seize the opportunity to sign up Stamos as our celebrity spokesmodel.

Unfortunately, it is hard to erase the image of the Full House star wearing nothing but Depends underwear. Hehehe. Can you? 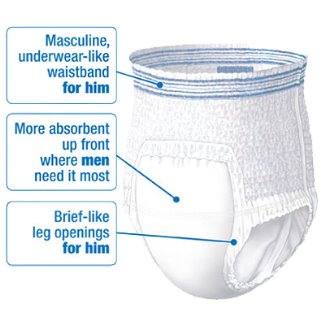 Anyhoo, allow us to help you change your mental image of John wearing Depends with this photo of our 50-something hunk in his 2xist jockstrap underwear. [Update: Sorry, we had to delete the image because granny asked as to.]

Still not working? Well, what did the trick for us is this pic of John in bed hugging a bunny. We hope it also works for you :-) 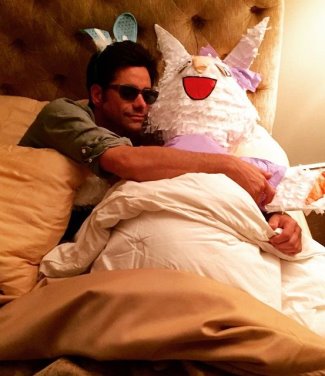 Now, aside from being one of our most shaggable hot men over 50 in the physical sense, John is also hot, hot, hot in the professional sense.

Specifically, his career is going swimmingly well. First of all, he will be starring in the Full House sequel, Fuller House, which will be airing on Netflix sometime in 2015. And then he will also headline a sitcom on Fox called Grandfathered. Because we know you’d like to see it, here’s a poster of John for his new upcoming. 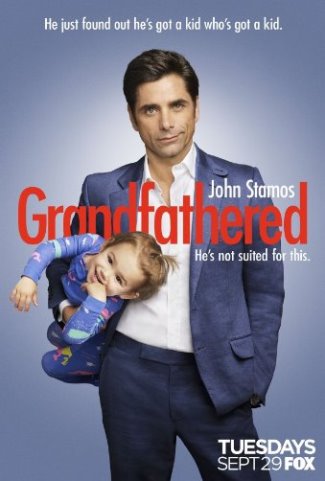 More about John’s role as a grampa (from etonline.com):

On the upcoming comedy, Stamos plays a playboy restauranteur who meets a twentysomething son he never knew he had. Making matters more complicated, his son has a daughter, making Stamos’ character an instant grandfather.

Did John’s casting as a grandfather has made GILF (Grandpa I’d Like to eFF) a thing among internetizens? Maybe, no? In fact, if you type “gilf grandfather” on Google Search, it returns thousands of results that refer to John Stamos. If that ain’t proof of hawtness, we don’t know what is.

In conclusion, let us end this post with a photo of our number one guy in our list of Hot Men Over 50: 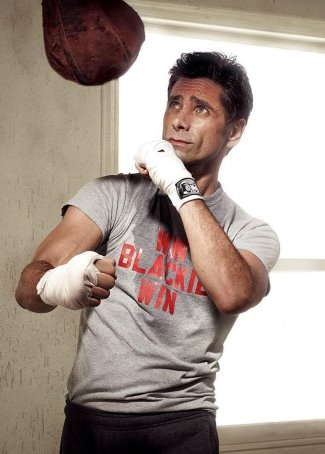 If you want more hot men over 50, go check out our post on mature Speedo hunks.