Carlos PeñaVega Shirtless, Speedo Daddy, and Latest Update. Did you know that Carlos and his Big Time Rush pals are currently touring? Yup, its called the Big Time Rush Forever tour and the group just performed at the Madison Square Garden in NYC. Its got a great review from celebmix.com which states that the concert was “packed with fans of all ages”. 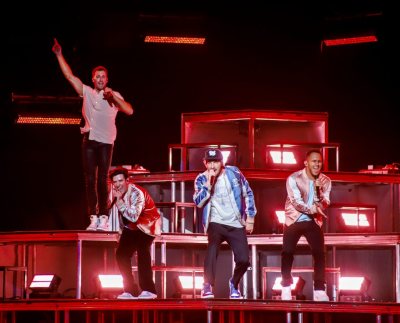 And here’s a photo of Carlos performing during their tour. We grabbed this from his Insta page which you might want to follow @therealcarlospena. 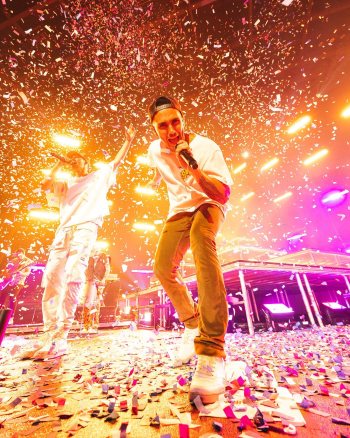 By the way, the former Disney star is now a certified daddy. Him and wife Alexa are the proud parents of three young children. Oh, the couple also wrote a book called “What if Love is the Point?” which you might want to check out. 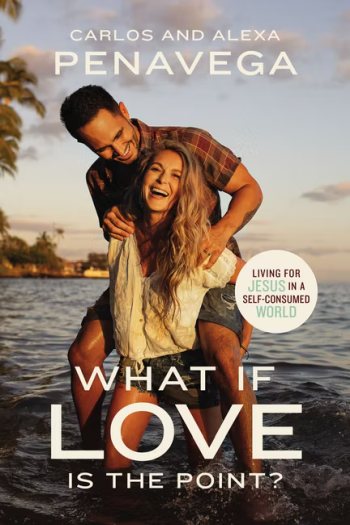 We didn’t include any wedding photos when we updated our original post in 2015 so here are some pics from the day Carlos and Alexa because a forever couple: 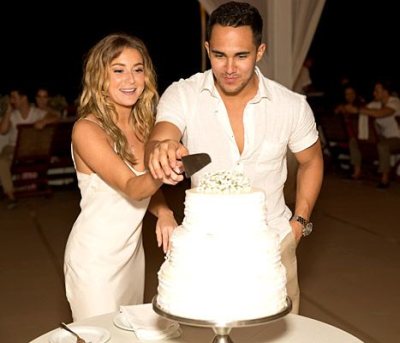 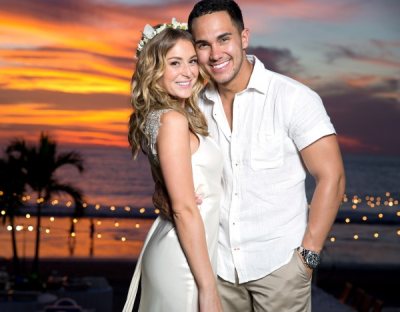 We saved the best for last — at least for the thirsty Famewatchers among us who are fans of shirtless celebs and famous men in their Speedo swimsuits. Haha. 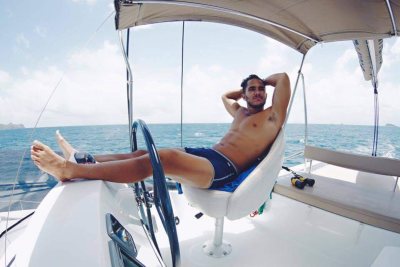 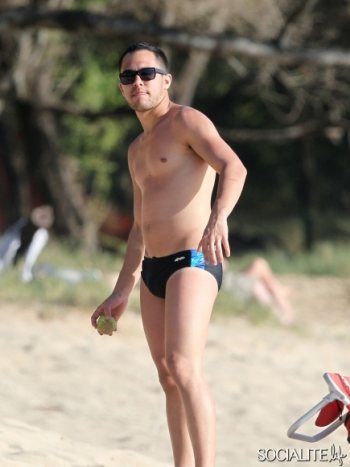 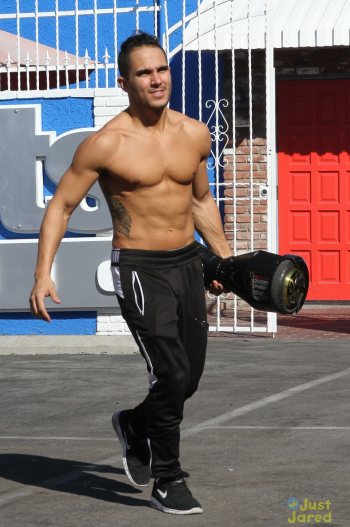 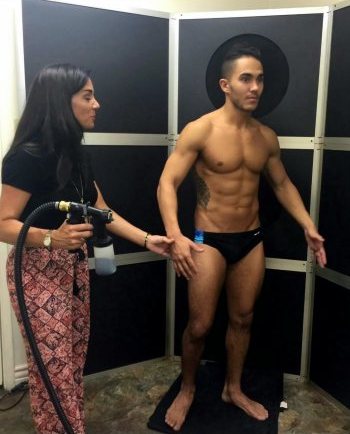 …..
From Carlos Pena to Carlos PenaVega: From Disney to Dancing With the Stars (6 December 2015). Apparently, our Carlos got himself a wife, Alexa Vega. They tied the knot in January 2014 and they decided to combine their last names which means that from now on, Carlos will be known as Carlos PenaVega.

The PenaVegas will be competing (as individuals not as a couple) in the upcoming edition of Dancing With the Stars (Season 21) which will be airing soon this coming September 14. Are you excited to watch them? Who, do you think, will be the better dancer — Alexa or Carlos? We wish both of them luck!

Let’s end this update with this new shirtless photo of Carlos! 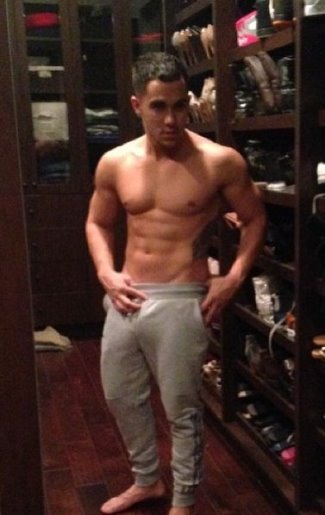 …..
Carlos Pena Jr. Speedo Photos (12 January 2013). Who wants some underwear photos of Nickelodeon star Carlos Peña Jr? We all do, don’t we? Good thing our Carlos apparently loves to walk around in his undies (Speedo swimsuit, actually) so we don’t have to search the internets long and hard for photos. He’s the first surfer we saw wearing a pair of Speedos rather than board shorts and we are definitely not going to criticize his beach fashion. Haha. In fact we should be applauding him. It would be a more interesting world if guys on the beach go back to wearing brief-style swimwear rather than those boring beach shorts. Right, Deena? 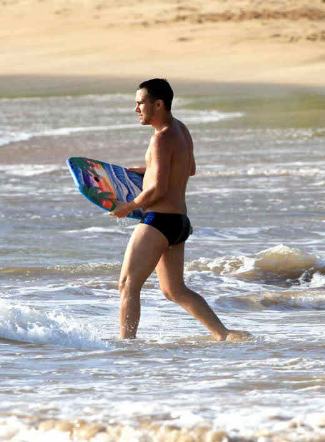 Want more men in Speedos? Our Carlos sure is proud of his biceps. If our boyfriend has biceps as impressive as Carlos’ we’d ask him to flex his muscles like what our Latino hunk is doing here. Haha. 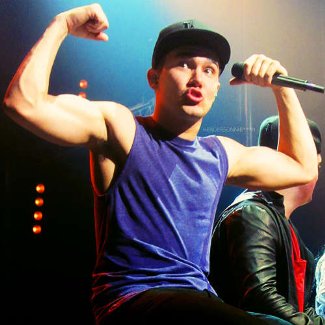 By the way, Carlos isn’t the only Big Time Rusher who doesn’t mind dropping his trousers. Check out the members of the band — Carlos, James Maslow, Kendall Schmidt, and Logan Henderson — as they show off their boxer shorts. 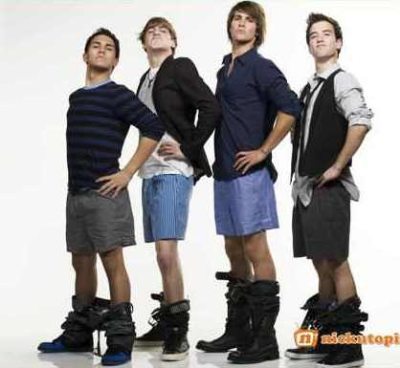 And here’s another one showing our singers in their swimtrunks. 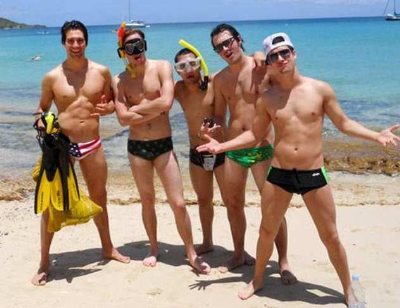 Who of these guys is your favorite? We’re partial to Carlos because we love guys who love skimpy Speedos. What about you?