Hot Men in Judo: Judoka Hunks – Olympics Edition. Looking for hot judoka hunks? Well check out our list of shirtless, sexy, manly, and handsome judo athletes. While most eyes were focused on Olympic swimmers and divers in the recently concluded London 2012 Olympic Games, our friend Kevin was all about judo since he was a judoka in high school.

He’s more of a couch potato now and less of a sporty dude but he does follow the sport particularly during international competitions such as the Olympic Games. He alerted us to the fact that male judokas are just as hawt as the swimmers and divers which we’ve been blogging about. We were skeptical at first but it turns out that Kevin is right. 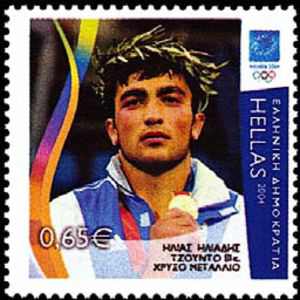 So fellow Famewatchers who love them their hunky sports men, here’s our list of the Ten Sexy Hot Men in Judo at the London Olympic Games.

Leading our group of hot men in judo is Greek hottie Ilias Iliadis. He’s the guy up there immortalized in a Greek stamp. We know you want some shirtless photo of Ilias so let’s have one below. For medal watchers, it might interest you to know that he has a bronze medal in the London Games as well as a gold medal in the Athens Olympics in 2004. 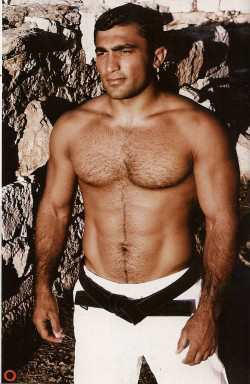 Next up is the boyishly handsome Korean hunk, Song Dae-Nam, who outgrappled his competition in the London 2012 Olympics. He was the last man standing in the men’s 90kg division and bagged the gold medal which he is now biting to check its authenticity (we think anyways). Bite us, Dae-Nam! 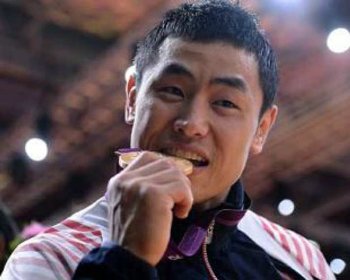 Third in our list of Ten Hot Men in Judo is French hunk Teddy Riner. He won the gold in the men’s +100 competition proving to one and all that French guys are not pushovers. Right, Teddy? Hehe. 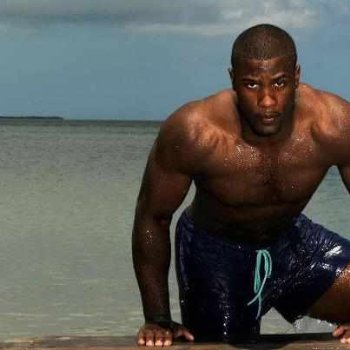 And here’s Japanese Olympic bronze medalist Masashi Ebinuma (66 kg division). He’s only 22 years old so we expect to see more of him in future Olympics. 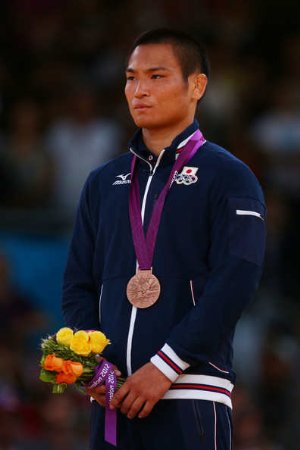 Hopefully Masashi will pose shirtless next time like our succeeding Olympic hunk – Germany’s Ole Bischof. When Deena saw his pic below she went, “Woof! Woof”. Woof, woof indeed coz look at his sexy sixpack abs! Hehe. Anyhoo, Ole won the gold medal in Beijing 2008 but had to settle for silver (-81 kg division) in the London 2012 Games. [Want more German hunks?] 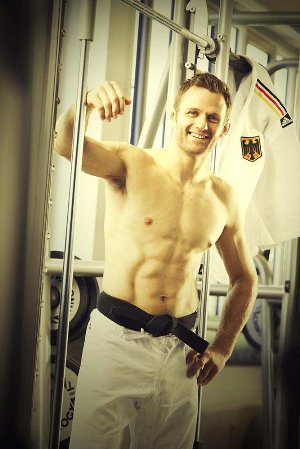 Next up in our male judoka hottie list is Lasha Shavdatuashvili of Georgia. The 22-year-old black-belter competes in the 66 kg division and bested his competition to bring home the gold from London. 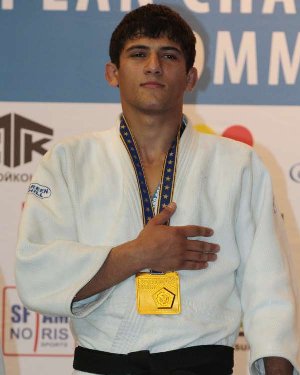 For his part, Mongolia’s Naidangiin Tüvshinbayar had to settle for the silver medal in the -100 kg division. Still, he already has an Olympic gold from Beijing 2008 so we don’t think he’s too disappointed because, after all, he now has two Olympic medals.

Our next athlete is Russia’s Arsen Galstyan who won the Olympic gold medal (-60 kg division) in the London Games. Arsen may very well be the most politically-connected of the judokas we’re listing here for it turns out that he’s the sparring partner (at least in 2010) of Russian President Vladimir Putin who is an accomplished judoka himself. [Want more Russian hunks?] 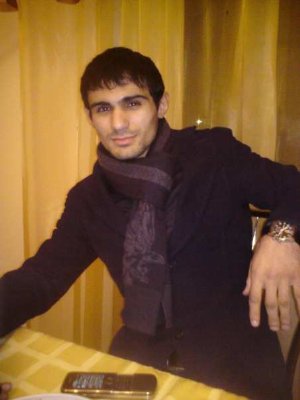 Next up in our list is Cuba’s Asley Gonzalez who won the silver in London (90kg competition). He lost the gold to South Korea’s Song Dae-Nam. He’s cute and handsome, eh? 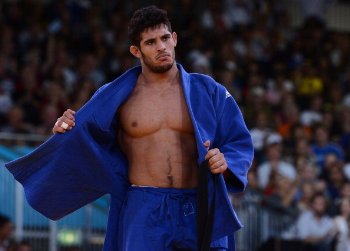 Last but not the least in our list of hot male judokas is another London Games silver medalist, Miklós Ungvári of Hungary. Does he remind you of a Hollywood leading man? 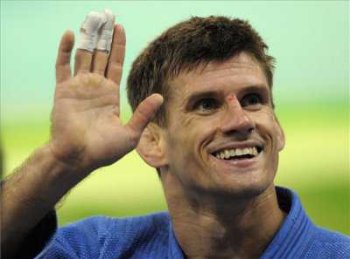