Hot Guys in Suit and Tie: Top Ten Gorgeous Hunks (10 June 2010, updated). Who among these male Hollywood celebrities and male models wore their suits the best? Well, we gotta give the honor to US President Barack Obama. As the most powerful man in the world he is, without a doubt, the hottest guy in suit. 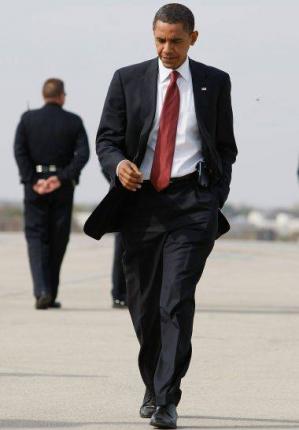 But who among the following men is the second hottest (and sexiest) guy in suits. Is it Japanese mixed martial arts fighter Yoshihiro Akiyama? 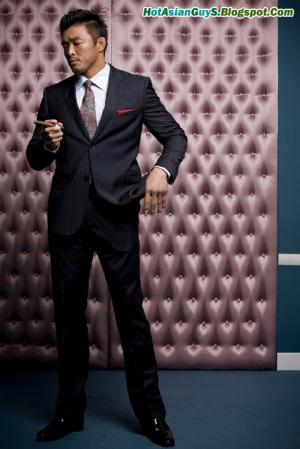 Or does the runner-up honor go to Australian hunk Xavier Samuel who sure is looking dapper in his Calvin Klein suit? 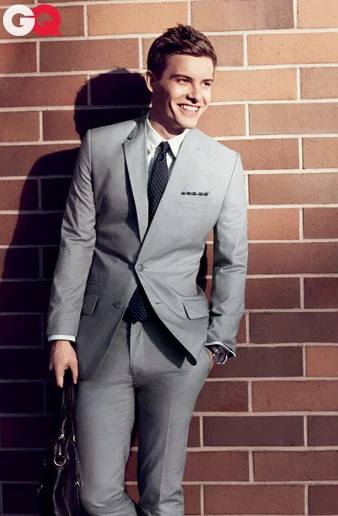 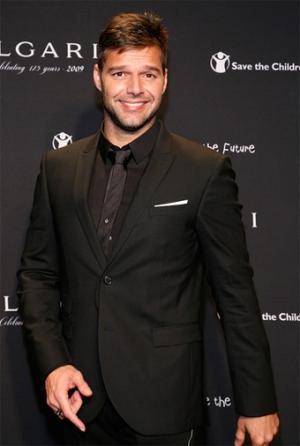 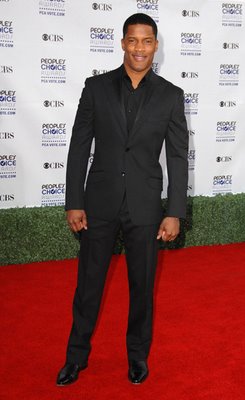 Or should the honor go to the uncomfortable-looking Milo Ventimiglia? 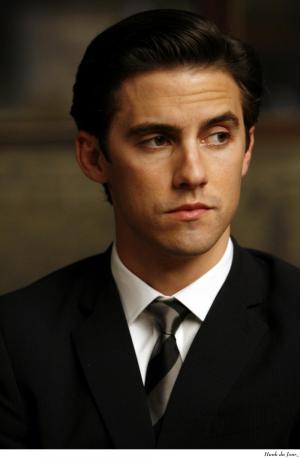 What about male model Kris Smith? 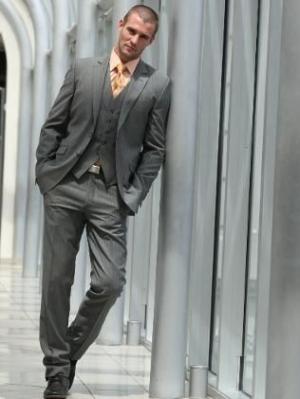 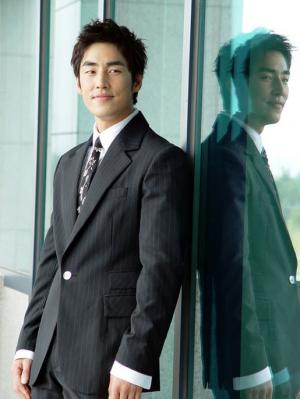 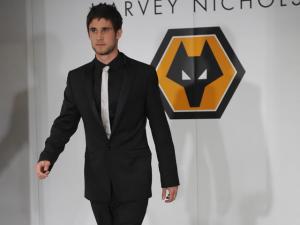 Surely, the honor of being the second best-looking guy in suit, shouldn’t go to Scottish hunk Gerard Butler, no? Or should we give it to him because of his awesome “bad-assness”? 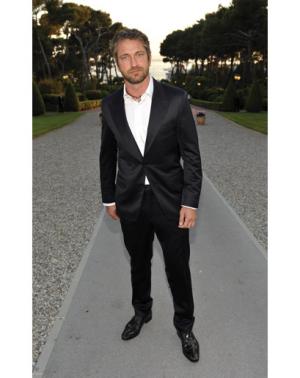 So, after ogling our suit-wearing hotties, have you picked the second hottest guy in suit after President Obama? Our initial pick is Aussie hottie and Twilight star Xavier Samuel but our friend Deena insisted that we should not pick him because he has a girlfriend.

We’re like, “Deena, we’re only picking the guy who looks best in his suit and tie. It’s not we are saying we are going to marry him. Besides, aren’t all these guys married or in a relationship?”

She didn’t say anything in reply but to assuage her “guilt” and just so we won’t make you choose a married man, here’s clearly single Jake Gyllenhaal looking every inch a hunk of a man on the red carpet for his movie Prince of Persia. 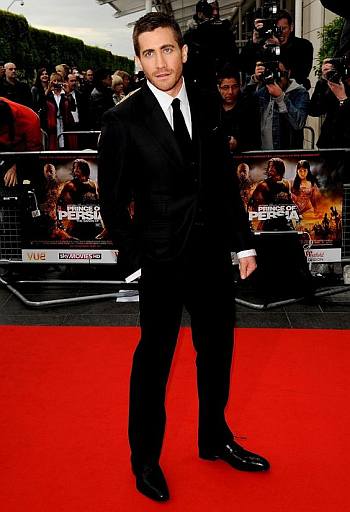 Hmmm. Jake is actually a pretty good pick, no? We should have included him earlier. Want more hot men in suits?