Hot Ginger Men: Celebrity Hunks, Red Headed Male Models, Jock Athletes. Do you love red-headed hunks? Then you will love this post on famous gingers in Hollywood, the modeling world, and the world of sports. Oh and we have random hot ginger guys too like the unnamed Calvin Klein underwear model dude like this guy. 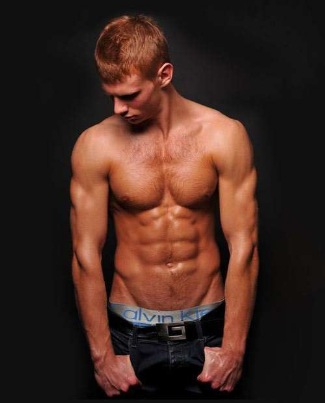 Did you know that German hunk Michael Fassbender is a natural ginger? 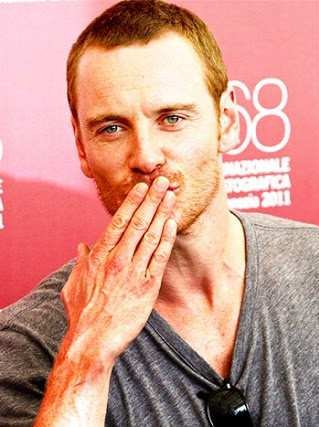 Another actor who is a natural redhead is Emmy Award winning actor Damien Lewis, star of the critically acclaimed drama, Homeland. 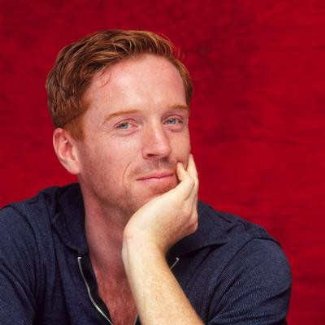 Of course, there can’t be a list of hot ginger men without Benedict Cumberbatch: 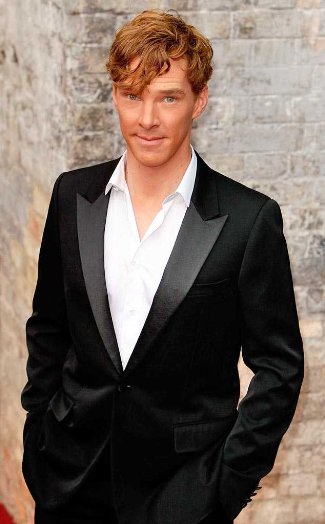 Or the fun-loving Prince Harry, star of the most recent scandals involving the House of Windsor… 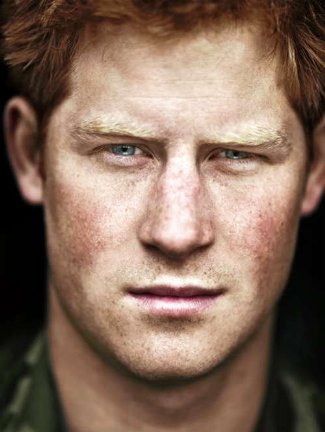 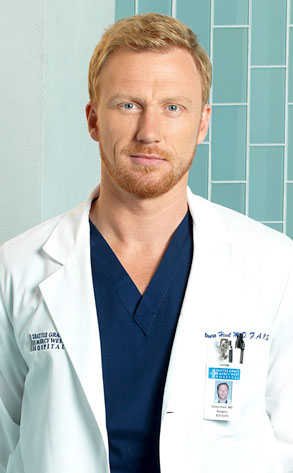 We should also add English actor Simon Woods to our hot ginger men list. You may know him as Gaius Octavian in the HBO series, Rome, or as Mr. Charles Bingley in 2005 Pride & Prejudice. 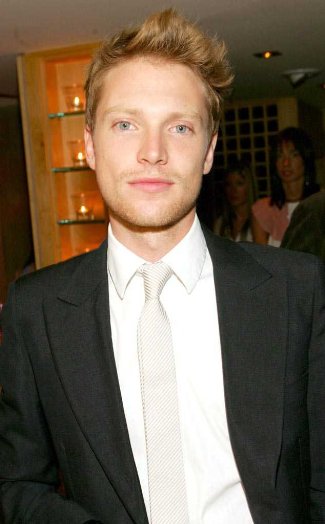 Tom Hiddleston (aka Loki in the movie version of Thor) is also a ginger. 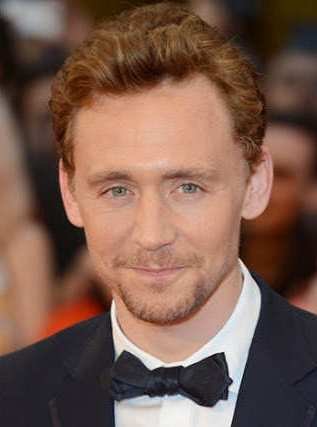 There are other ginger actors like Eddie Redmayne and Rupert Grint but we’ve already blogged about them elsewhere in this site so we’re not gonna upload their pics again. Haha. You can see we are getting lazy as the weather gets hotter.

Now, let’s check out the red-headed male models who are making a name for themselves on and off the ramp. First, here’s 21 year old Ben Bengtsson from Sweden. 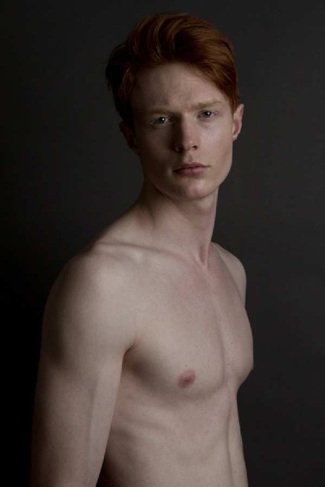 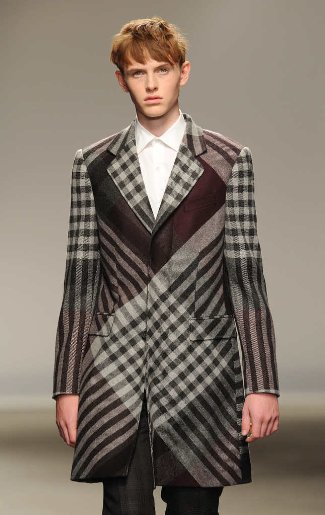 Unlike Fionn above who is a newbie, Danish ginger model Lasse Pedersen has been ruling the runway since 2007. He has walked for the likes of Marc by Marc Jacobs, Lacoste, Rag & Bone, and Phillip Lim and has done lucrative campaigns for Topman, Lacoste, and Neil Barrett. Impressive, huh? 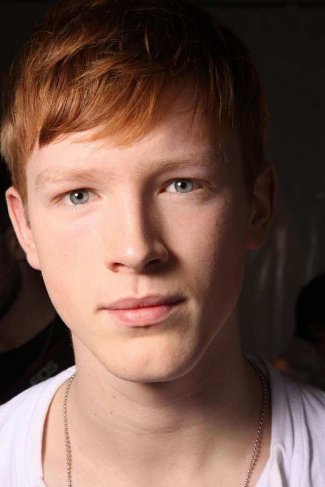 Just as impressive is British model Jake Shortall who’s done some modeling work too many to mention. 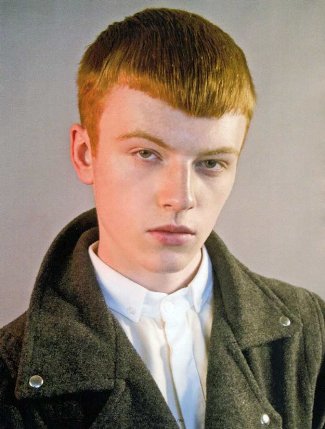 From the world of modeling, let’s now move to sports with U.S. Olympic fencer Race Imboden. Oh wait, he is now also a male model. 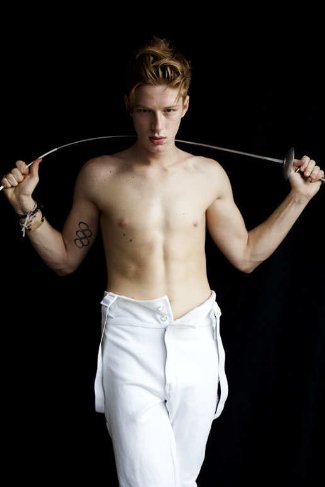 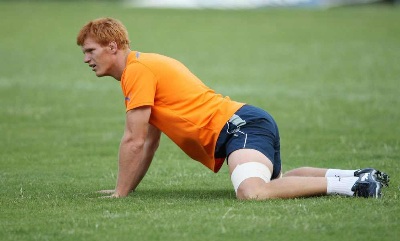 Of course, we are not writing a post about hot ginger men without including our favorite Drag Race pit crew, aerospace engineer Bryce Eilenberg and his underwear modeling photos. 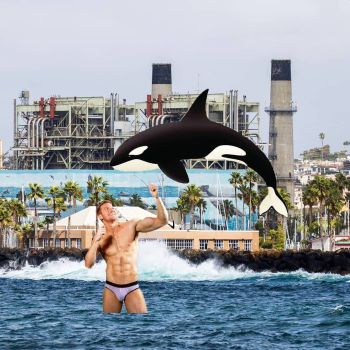 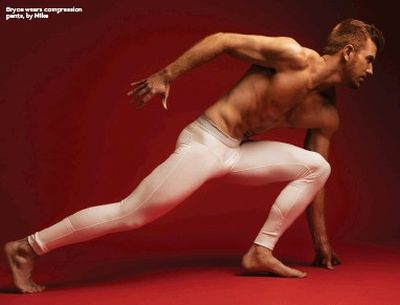