Hot Female Pilots. Of course male pilots don’t have a monopoly on hotness. Female pilots can be pretty hot and pretty badass like their male counterparts. So we made a list of female pilots who are proving through their lives that girls can be “air conquerors” and for whom the sky is not the limit.

Anyhoo, let’s start our list of hot female pilots with:

The RAF Fighter Pilots. Back in 2006, The Telegraph described the pair of then Pilot Flight Lieutenant Juliette Fleming (left) and then Navigator Squadron Leader Nikki Thomas (right) as the “first all-female Tornado jet crew to fight in Afghanistan”. Nearly 10 years later, Thomas is now a Wing Commander and is the UK’s first woman RAF bomber commander. Meanwhile, according to her linkedin profile, Fleming also continues to be with the RAF as the “22 (Trg) Gp DFT HQ Fast Jet Staff Officer”. 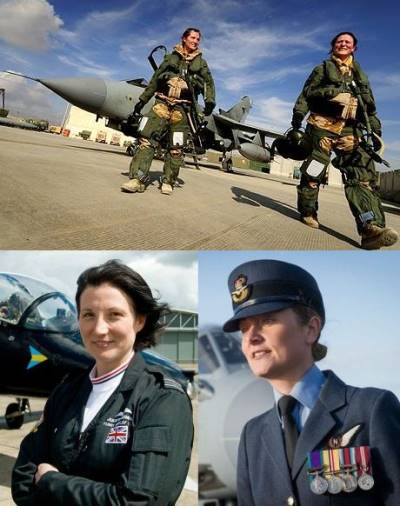 Wang Zheng is the youngest female captain of Chinese national carrier, Air China. She began flying as in-flight officer in 2006 and, four years later in 2010, she was promoted to the rank of captain. 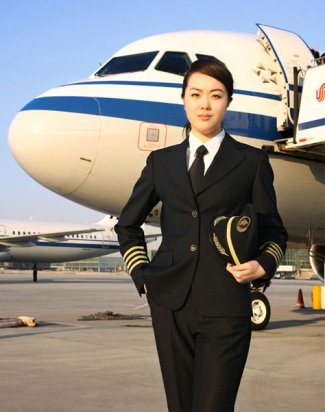 Jessica Cox. To us here at Famewatcher, the most inspirational pilot in the world now — whether man or woman — is American pilot Jessica Cox. The fact that she does not have arms because of a birth defect has not stopped her from earning a Pilot Certificate to fly an ERCO 415-C Ercoupe. 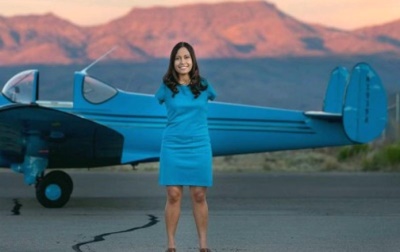 Salma Al Baloushi is the first Emirati female to graduate from the Etihad Airways’ cadet program as a co-pilot. 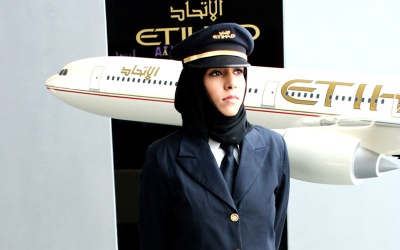 Angelina Jolie. This Hollywood A-List superstar has a private pilot license. According to Fox News, Angelina decided to study flying because it might come in handy during her humanitarian missions with the United Nations. 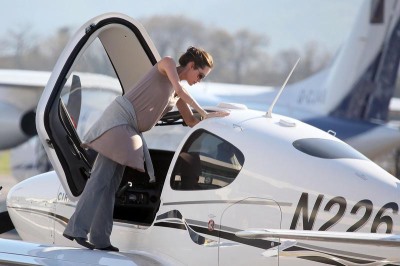 Hilary Swank. In a case of life imitating art, Hilary reportedly learned to fly when she starred in the movie, Amelia, which is about the hottest, the most badass, and the most famous female air navigator of them all — Amelia Earhart. [Want more celebrity pilots, check out our post on Hot Male Pilots where you can find the likes of Harrison Ford and Tom Cruise.] 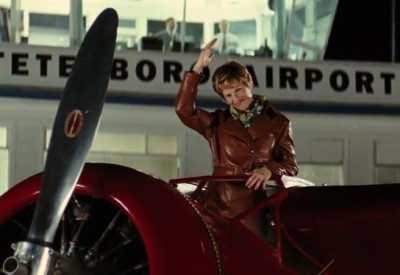 Alja Berčič Ivanuš has many firsts in her resume. She is the first female pilot to complete her training in Slovenia. She is her country’s first ever female air force pilot as well as the first female copilot on the Slovenian flag carrier Adria Airways. She’s recently been promoted so she is now also the first Slovenian female airline captain. 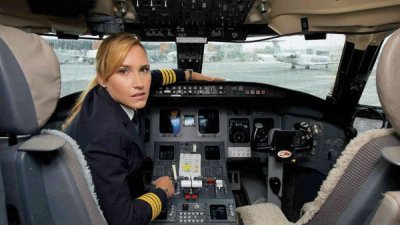 Anja Krneta. In 2010, Anja was inducted as the first female helicopter pilot in Serbian air force. 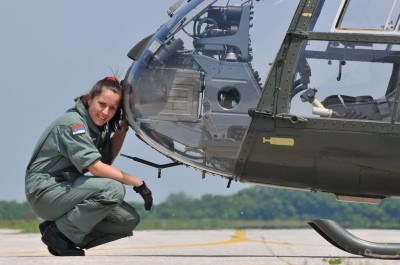 Major Patricia Yapp Syau Yin of the Royal Malaysian Air Force is, according to the Malaysian Star Online, is “Asia’s first MiG-29 female fighter pilot”. She currently works as a flight instructor with the RMAF Training College. 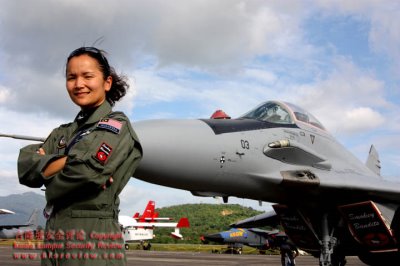 Svetlana Kapanina. Let’s end this post on hot female pilots with Russian aerobatic pilot Svetlana Kapanina. According to her wiki page, she “was World Aerobatic Champion in the women’s category in 1996, 1998, 2001, 2003, 2005, 2007 and 2011 and has won the title more times than any other pilot in the category”. 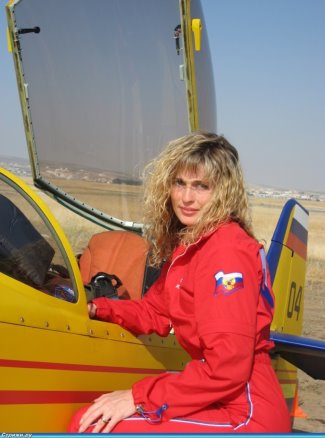 So what do you think of our list of hot female pilots? Who of these badass girls is your favorite? Tell us in the comments.