Real Hot Pilots. Who wants some good looking, gorgeous, and real-deal hot pilots? Of course we all do. Check out our list of 11 hunks who fly the friendly skies — from the youngest private pilot, to those who fly commercial airlines, and to celebrity pilots like Harrison Ford.

Jake Pavelka. The Bachelor reality star reportedly started flying lessons when he was 12, became a certified flight instructor and airline captain when he was 23, and worked as a pilot for Atlantic Southeast Airlines. 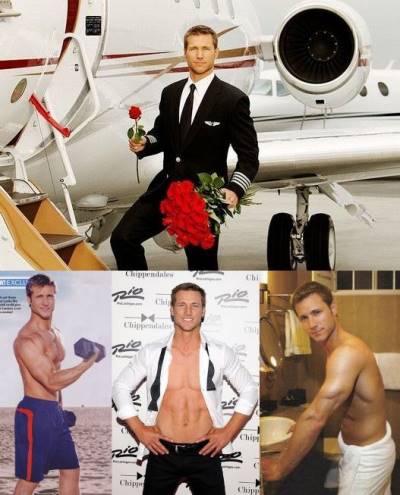 Tom Hall. In 2012, this 17-year-old Scottish schoolboy become Scotland’s youngest qualified pilot after he passed his private pilot’s license (PPL). A year in 2013, he got to meet probably the most famous pilot in the world, John Travolta. 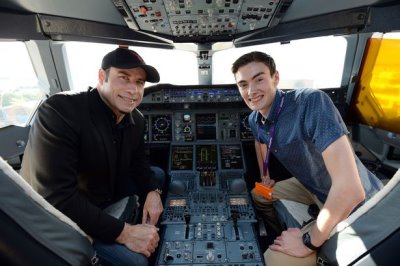 Prince Harry. The party boy of the royal family is also a military pilot who is certified to fly Apache helicopters. In 2013, he served as an Apache co-pilot/gunner during a 20-week deployment in Afghanistan. 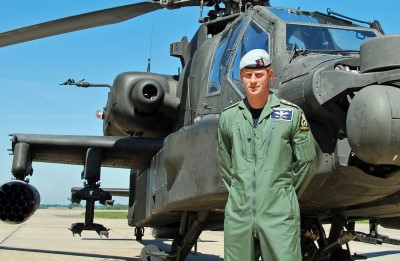 Tom Cross of Qantas. This Qantas airline pilot became an international social media sensation when he started posting his “piloty” photos on his Instagram account. If you want to see more of this Aussie hunk follow him at @tomcrossau on Instagram. 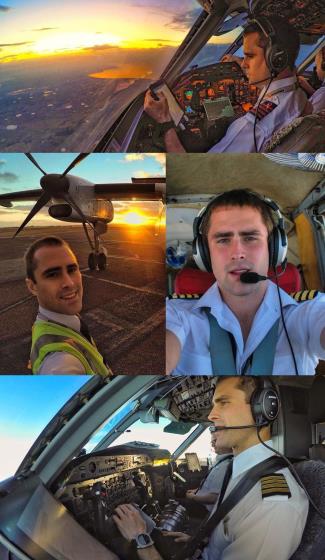 Matthew Jett Shaefer aka The GQ Pilot. When we first came across these photos of Matthew Shaefer, we thought he’s just a male model posing as a pilot. Turns out he is a real deal hot pilot who did some modeling 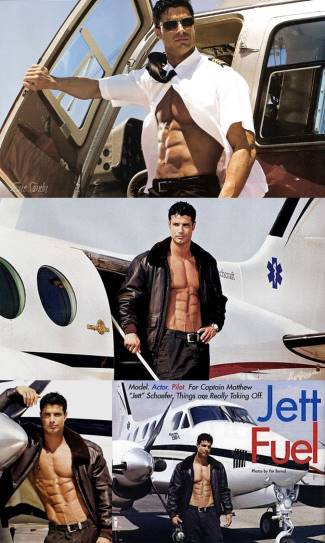 Harrison Ford. He is the best and most badass pilot on the original Star Wars trilogy (and its latest installment) but did you know that Harrison Ford is a pilot in real life? He’s got private pilot certifications to fly helicopters and fixed wing aircrafts. In 2000, he rescued an ailing mountain hiker in Idaho Falls with his Bell 407 helicopter. 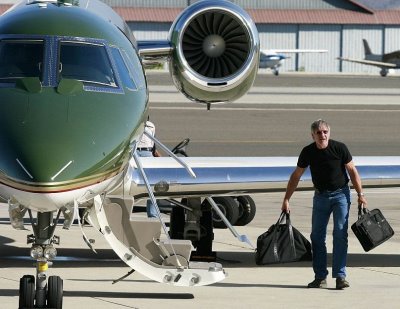 John Travolta. Probably the most known celebrity pilot is John Travolta. Do you remember that Oprah episode where he flew an airplane carrying hundreds of Oprah’s guests/audience from the U.S. to Australia? 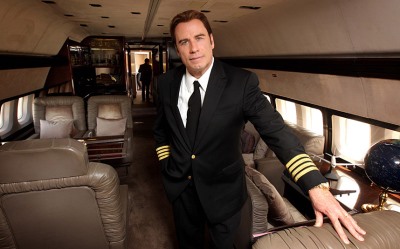 Tom Cruise. Apparently, Tom a license to fly as far back as 1994. 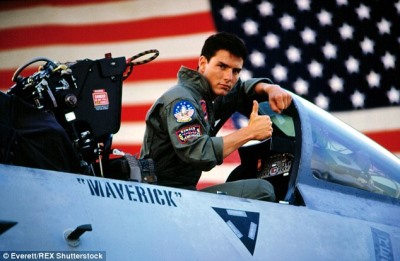 Ed Gardner. If Tom Hall is Scotland’s youngest private pilot, Ed Gardner is probably the world’s youngest commercial pilot. He received his commercial license in October 2007 when he was only 19 years old. He was then immediately hired as a pilot for Titan Airways. 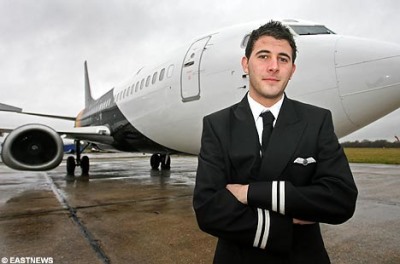 A Daily Mail story reveals that Ed is following in the footsteps of his father, Bob Gardner. Says Ed, “My dad never pushed for me to become a pilot but as soon as I said I wanted to do it he was pleased. He put up the money to do it and I’m paying him back. He’s been very helpful. I flew solo at 16 and got my private pilot’s licence on my 17th birthday.”

Matt Hall. This Aussie hottie was a fighter pilot and a fighter combat instructor with the Royal Australian Air Force. He was ranked as a wing commander when he retired in 2006. Matt competes in the Red Bull Air Race World Championship and has registered top finishes in the elite/master class competition — 3rd place in 2009 and 2nd place in 2015. 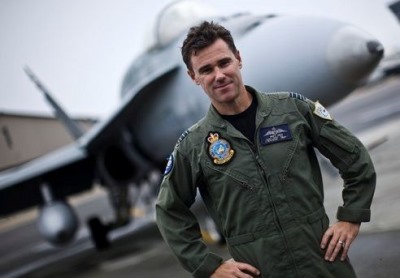 Russell Adams. Let us end this post on hot pilots with another Aussie, Royal Australian Air Force Flight Lieutenant Russell Adams, who became the face of Australia’s noble efforts to find the missing Malaysian Airlines Flight MH 370. What a hottie! 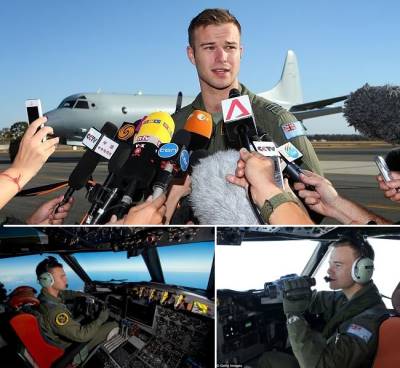 So which of these hot pilots is your favorite?