Stefan Holt Shirtless, Pilot, Wife, NBC Chicago. You think we’re done blogging about Hot Media Men? Of course not. Hehe. So long as there are hottie dudes working in media, we will always, always write about them.

So, fellow Famewatchers, say hi to Stefan Holt, news anchor for WMAQ-TV or NBC5 Chicago. He’s been the news anchor since 2020. A graduate of Pepperdine University, Stefan began his media career interning for KABC-TV in Los Angeles. He then moved south to Florida where he worked with WPBF as a reporter and news anchor.

Afterwards, he returned home to Chicago as a reporter for WMAQ. Then he moved to New York where he anchored the 4 pm and 11 pm newscasts on WNBC-TV. Four years later, Chicago and WMAQ came a-calling again so Stefan moved back home again.

Anyhoo, here are photos of Stefan in action which we grabbed from his Instagram page (follow him @stefholtnbc). Reporting from the field: 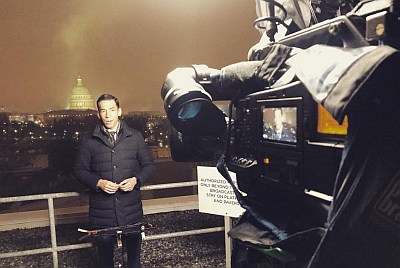 While he was with NBC New York, here’s Stefan chilling inside the studio with co-anchor Gilma Avalos: 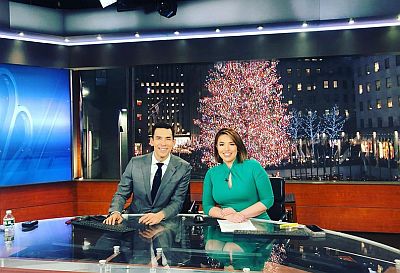 Stefan Holt Emmy Awards. Stefan has got himself some journalism Emmys, baby. According to his nbcnewyork.com profile, he’s won three New York Emmys while working with the station. 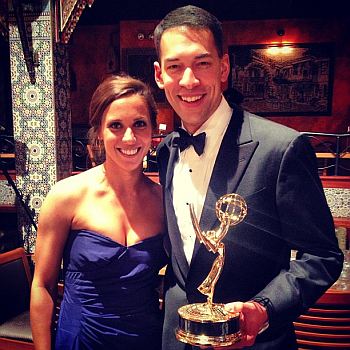 Stefan Holt Gay or Straight? He is straight and married to wife Morgan who he met while both of them were attending Pepperdine. Here’s the young lovebirds when they graduated in 2009: 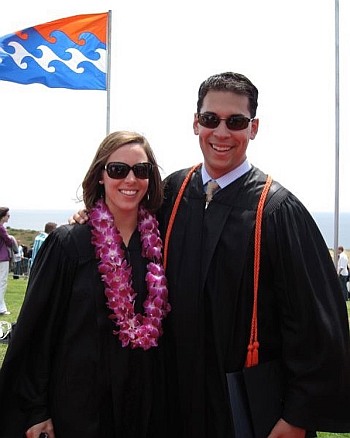 The got hitched three years later in 2012. Here are some of their wedding photos which we grabbed from the newman’s Insta: 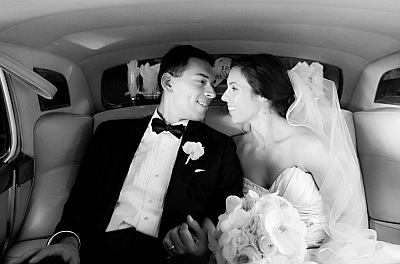 Awww! How sweet are these two? 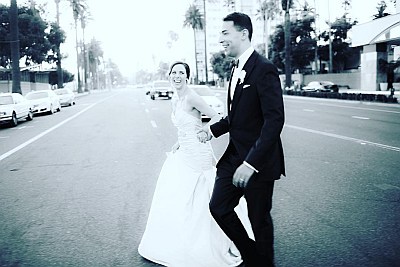 Stefan Holt is a Pilot. He calls himself an aviation geek and, as you can see, he knows how to fly a plane. Ain’t that cool? 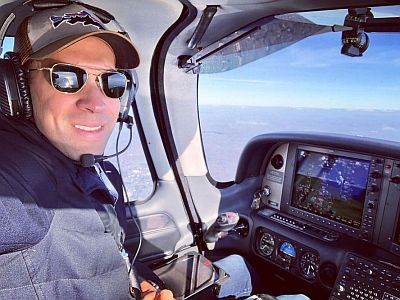 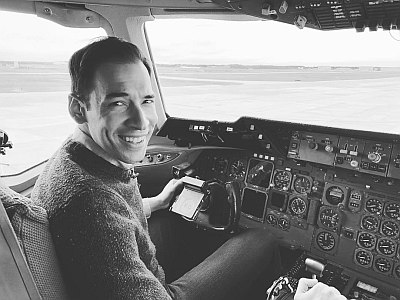 Apparently, he got his passion for planes from his father. Yup, for those who wondered, he is the son of NBC big guy Lester Holt. 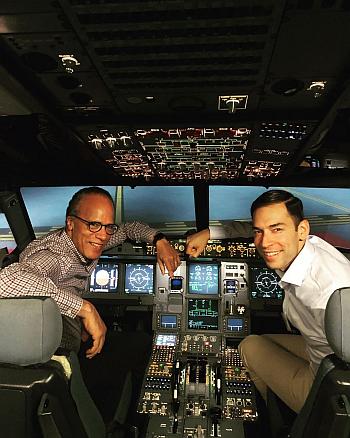 Stefan Holt Shirtless Photos. The thirsty hos among us — we’re looking at you Deena — will have to content yourself with this barely there shirtless photo of our media hunk because it’s the only one we found. Hehe. 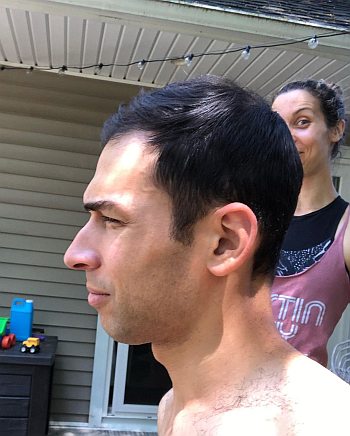