Denis Goossens Update. How’s our Belgian crush from ten years ago doing now? Apparently, he is now a married man. He retired from athletics in 2012 and tied the knot four years later with Belgian Olympic gymnast Aagje Vanwalleghem in 2016. The two are now the proud parents of two girls.

Awww. We sure are so happy for them. Here’s a photo taken when they got married. Belated congratulations to you two!!! 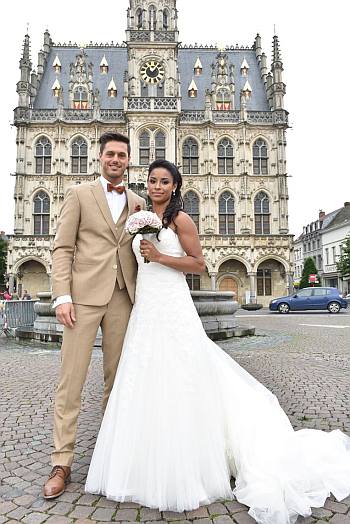 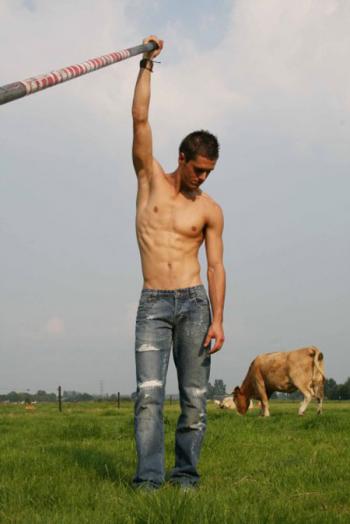 Says Denis after his victory: “I was counting on the Memorial van Damme. Unfortunately, there is only pole vault for women in the program. I found it a little early for my season to close and asked coach Peter Moreels for the fun of the PA more camps to participate. He endorsed and now look. I remain in the pole vault because my focus is potentially relevant not far from exhausted.”

So the guy’s a winner, no? More importantly for fans of athletes-turned-models, Denis also sure knows how to model in his sexy underwear. Check out his underwear photos below: 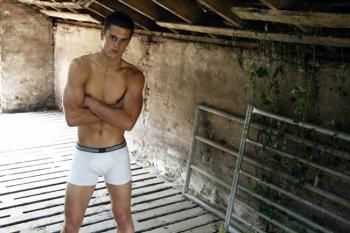 Hot Belgian Men as Underwear Models. Denis sure looks good in his boxer briefs, no? 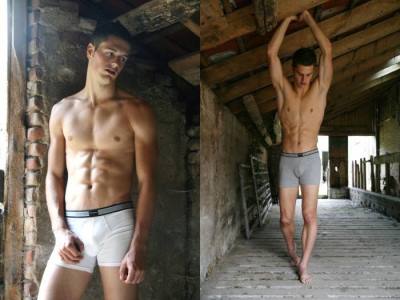 In the middle photo, he rocks his briefs underwear too! 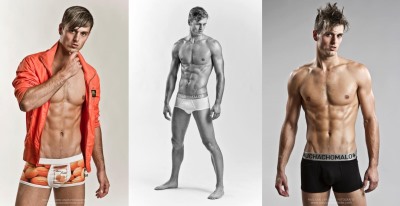 Damn! How cute is this Belgian hunk! We’d like to bring him home to mama! Come on now, please tell us we’re not the only ones enamored by this guy? 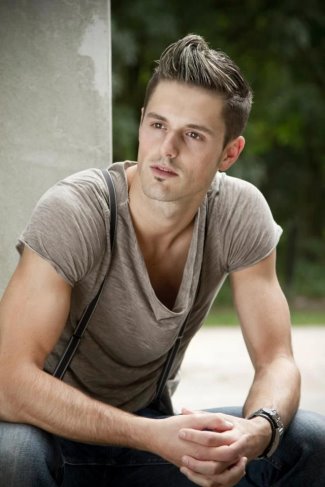