Adnan Januzaj Girlfriend, Gay Kiss, Shirtless and Underwear Photos (posted 2 December 2017). What is Belgian football star Adnan Januzaj’s relationship status? Is he dating anyone at the moment? Does he have a girlfriend or wife? Well, fellow Famewatcher, the good-lookin’ soccer lad appears to be single. Seems like he has not found the right girl. Or maybe he’s decided to focus on his football rather than on the possible shenanigans that usually comes with dating and relationships.

Still, just because Adnan is currently single does not mean that he’s not been linked to some girls. For instance, the internets “reported” that he dated singer Tulisa Contostavlos a few years back. 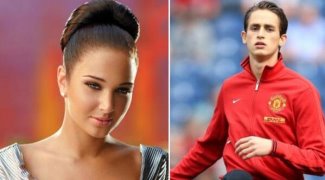 In 2014, he also went on a date with a regular girl named Melissa McKenzie who went on to criticize the football star because he only took her to Nando’s. Here’s Melissa: 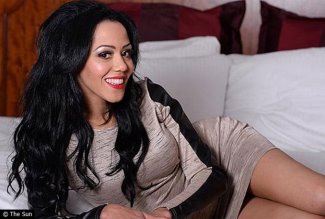 And here’s what Melissa said about his date with Adnan: “I’ve never met anyone so stingy in my life. I was so excited for the first date. We met on a social network site and I got all dressed up and even got my make-up done – costing me £30. I expected him to come to me in a flashy car, but I ended up driving him about in my old blue Fiesta and I was left to pay and display. Then he said he was taking me to Nando’s – my face fell. I usually go there for a quick bite to eat with my mates. I didn’t expect to be going there on a date with a Man United footballer, especially in my dress and heels.”

Ewww. She sounds very judgmental and very entitled. We’re glad Adnan did not go on to have an actual relationship with her.

Another girl linked to Adnan is a 24 year old girl named Mai Alexander. When we say “linked” we mean she had a huge crush on him that became obsessive. Good thing Mai actually had a caring boyfriend who took care of her overcome said unhealthy obsession. 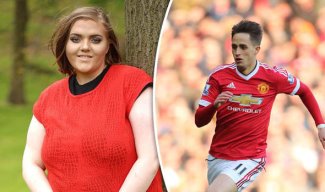 Adnan Januzaj Shirtless and Underwear Photos. Since we are mostly about celebrity shirtlessness, we cannot do a post on Adnan without including his shirtless pics. Hehe. 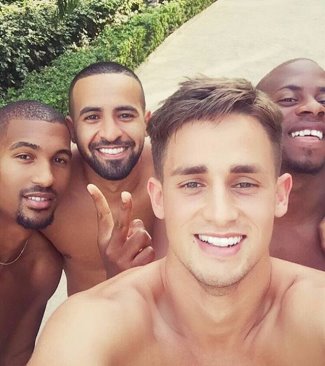 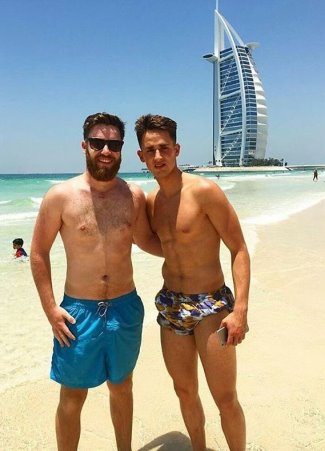 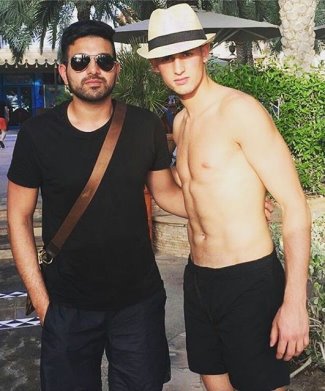 Adnan and a pair of white briefs underwear. 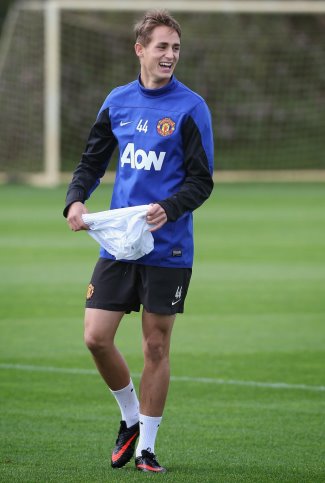 And here are photos of Adnan kinda going gay. Joke. 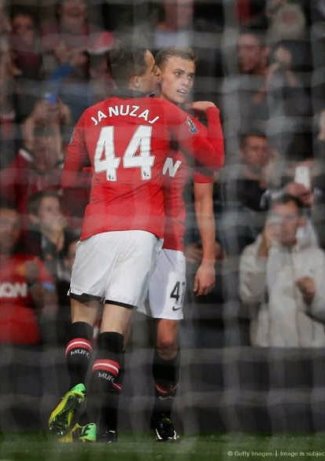 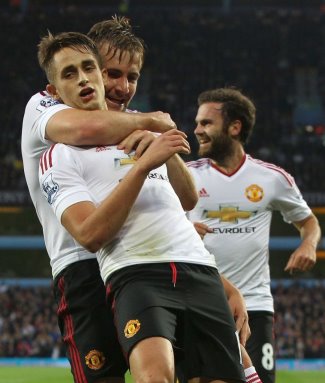