Graham Patrick Martin Shirtless, Gay, Girlfriend. Today in celebrity washboard abs we bring you 29-year-old American actor Graham Patrick Martin who sure look like he’s been doing thousands of crunches and other core exercises for his sculpted six pack which does remind us of them Grecian marble statues. 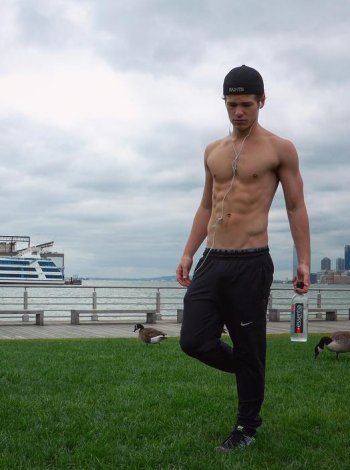 Oh, and here are more shirtless photos of the guy some of which we grabbed from his Instagram page which you might want to follow @grahampmartin. 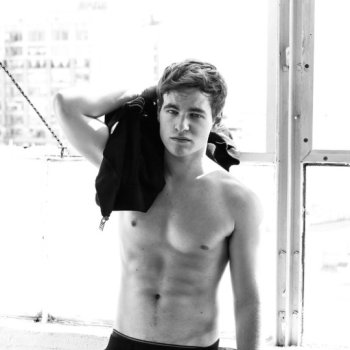 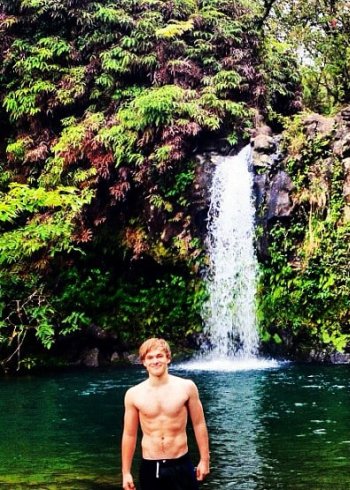 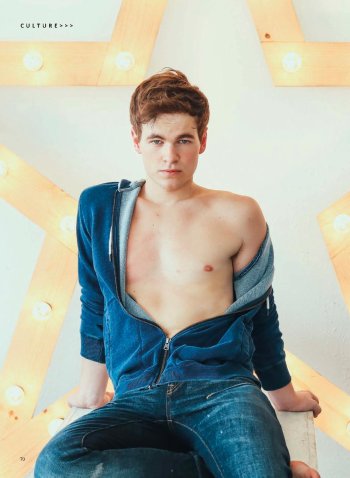 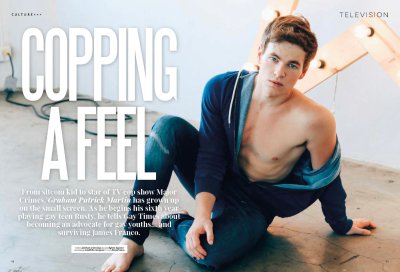 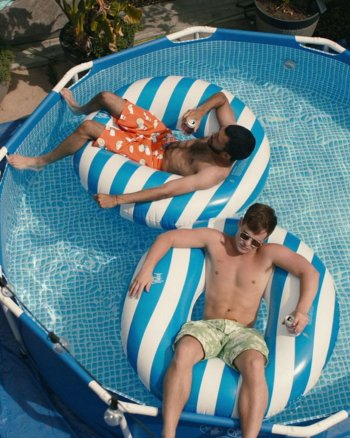 Graham Patrick Martin Gay or Straight? Girlfriend or Boyfriend? He is straight but he did play an LGBT character on the TV series Major Crimes where he played the role of former teen hustler Rusty Beck. Actually, he first made a guest appearance playing the same character on The Closer but he must have really impressed the showrunner because they made him into a major character in Major Crimes which is a spinoff of The Closer.

Anyhoo, in the fourth season of the show, Rusty Beck gets a beau in the person of Gustavo “Gus” Wallace played by Rene Rosado. Here’s the two actors chilling on the set of the TV series (photo courtesy of @renerosado on Instagram). 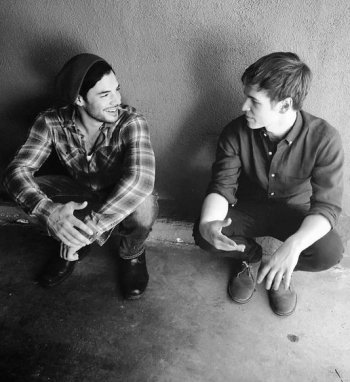 And here’s a screencap from one of their scenes on Major Crimes: 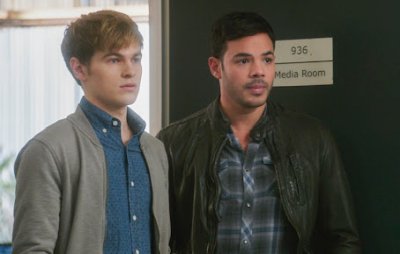 As we already mentioned, Graham is straight in real life and, according to whosdatedwho.com, he was in a relationship with Jennette McCurdy from 2004 to 2008 and with Ginny Gardner from 2014 to 2017. Here’s the actor and Ginny, who’s also in the acting biz, attending the premiere of the 2013 movie Somewhere Slow which starred Graham. 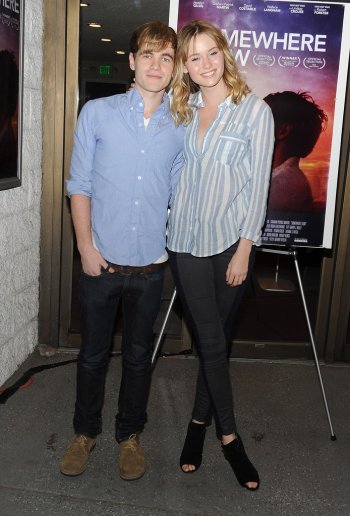 Graham Patrick Martin Fashion Style. Some photos of the actor looking old-school fabulous on the pages of DaMan magazine. Loose fitting shirts are back again, huh? 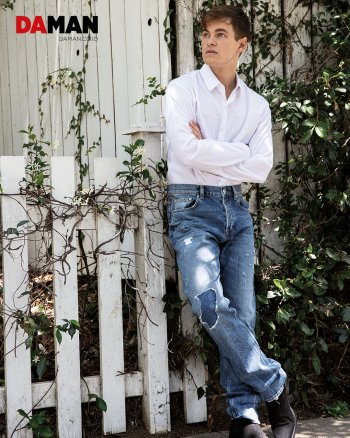 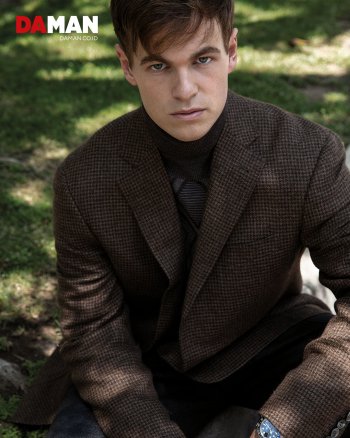 Graham with some pals in short shorts for the Golden Globe-nominated miniseries Catch 22. For those wondering, the other hotties in the pic are Rafi Gavron, Gerran Howell, Austin Stowell, Christopher Abbott, Pico Alexander, and Jon Rudnitsky. If we are not mistaken, the show was produced by no other than George Clooney who also starred but was too modest to appear in short shorts. We’re joking, George! 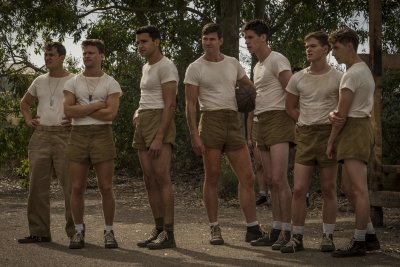