Gigi Goode Real Name, Boy Look, Boyfriend, Shirtless Photos. Did Gigi Goode surprise you during the premiere episode of RuPaul’s Drag Race? We thought she would just be a fashion queen who may serve looks on the runway but offers not much else but, boy, were we mistaken. The girl, it turns out, has the goods to be a contender and to be great RPDR queen as evidenced by the fact that she made it to the top two and gave Widow Won’Du a run for the price money. The two had a fun lip sync battle and we totally enjoyed watching them.

Now, we know lots of you fellow Famewatchers are wondering what the 22-year-old L.A. queen looks like when dressed as a guy so we put on our internet sleuth hat to search for his “boy looks”. Thankfully, we did not have to do a lot of work; all we did was find Gigi’s Instagram (follow her @thegigigoode) where she shared some of her photos. Check ’em out. 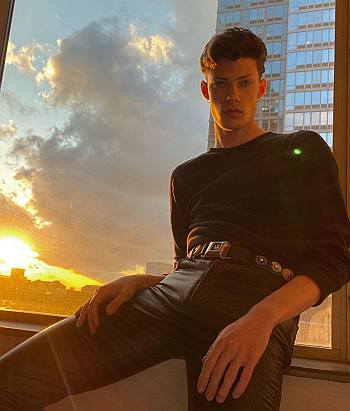 Whatta looker. For more on our posts on RuPaul Season 12 queens, check out our earlier post on Nicky Doll. 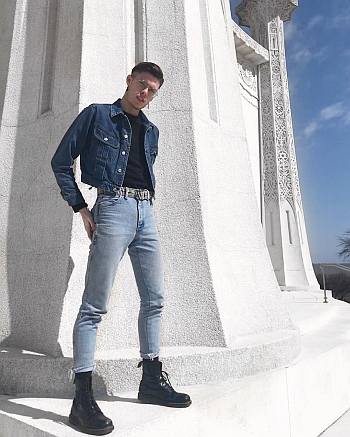 Our favorite photo of Gigi as a boy. 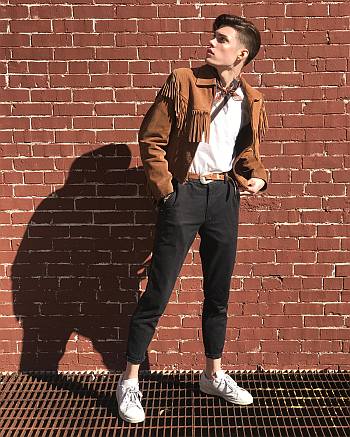 Gigi Goode Real Name. By the way, for those of you wondering, his real name is Samuel Steven Geggie. We read somewhere, and this is obviously true, that the Gigi in her stage name comes from her family name. Meanwhile Goode comes from how good looking s/he is whether as a boy or a girl. Nah, actually we just made that up, there’s no doubt that s/he is a looker but we really don’t know how she came upon her drag family name. 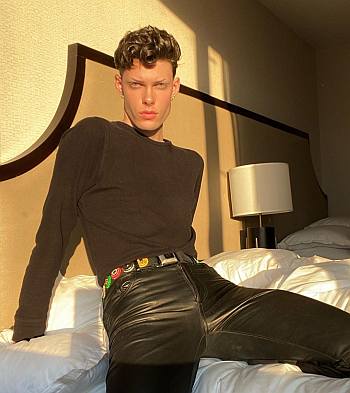 Samuel Steven Geggie Shirtless Photos. This section is for the thirsty hos and THOTs among us here at Famewatcher who are looking for Samuel’s shirtless pics. Here’s one which we grabbed from his old Instagram account which you might want to check out (@svmuelsteven). 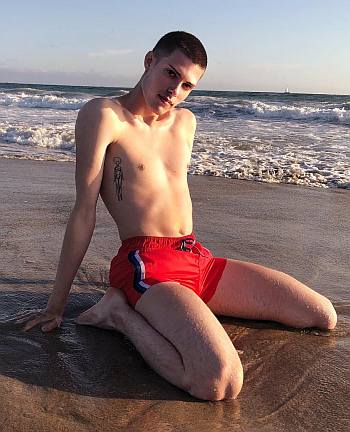 Another one we came across on his boyfriend’s Insta page (@nathanieldlee). 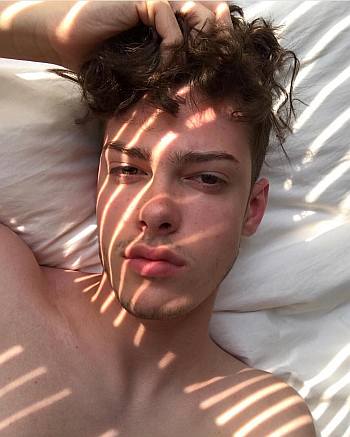 Gigi Goode Boyfriend. Yup, our queen has a king. His name is Nathaniel Lee and he’s in the biz having gradudated with a fine arts degree and can act, sing, and dance. Boy, if Gigi has the same skills as her boyfriend — and it looks like she does from what we’ve seen in the premiere — she just might snatch the crown from her rivals. 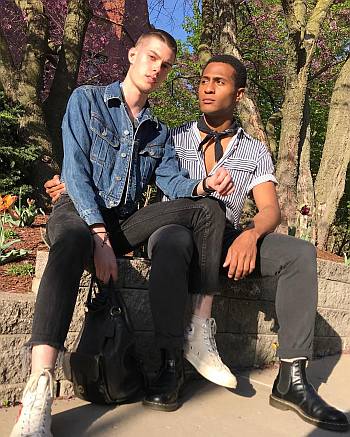 Another photo of our lovebirds. 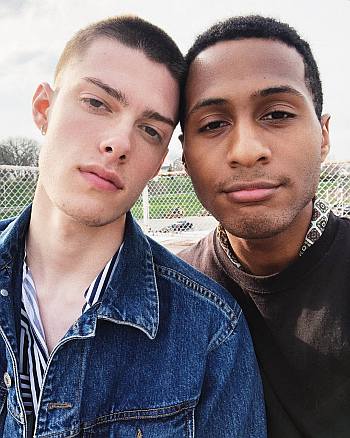 Oops, we almost forgot to include one of Gigi’s runway looks. Does her fabulous sparkle look also remind you of  the gorgeous Yoanna House of America’s Next Top Model? 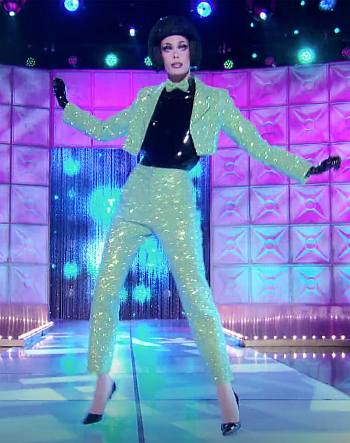