Garrett Haake Shirtless, Underwear, Girlfriend: MSNBC Reporter. Are you a thirsty THOT who  wonder whether Garrett Haake wears boxers or briefs underwear? Or are you a clueless THOT like our friend Deena who — when she saw the search words of some of you who visit Famewatcher (screencapped below) — went, “Who the hell is Garrett Haake and why the eff are people asking about his underwear preference?”

Either way, don’t worry, we’ll try to get you covered. First, for the clueless THOTs: Garrett is a political reporter for MSNBC who is currently based in Washington DC. As you may have guessed, he covers the White House as well as Congress. Here’s Garrett reporting on the news about last year’s impeachment complaint against The Donald. 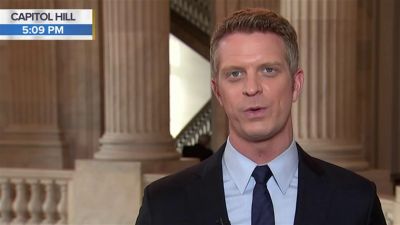 The MSNBC cutie is an alumni of Southern Methodist University with a Bachelor’s degree in Journalism. During an interview for the SMU Meadows School for the Arts 50th anniversary, here’s what he has to say about the difference in how he covers news now compared to then:

My approach changes all the time, because I feel like I’m always learning. Covering Capitol Hill, I feel like I’m getting a graduate degree in government every day, and as I get smarter I refine my approach. If there’s any one thing that’s changed, it’s my confidence in challenging lawmakers. Members of Congress, even the president, work for our viewers, and remembering that—and reminding them of it—can help dispel the nerves I still get sometimes.

Oh, he got himself an Emmy Award too! 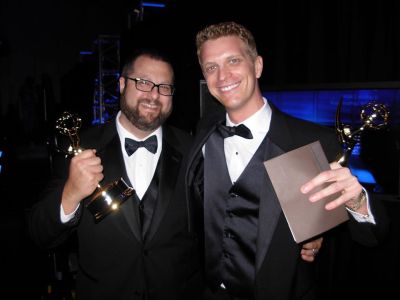 Garrett Haake Gay or Straight? He is straight and is, apparently, in a relationship with Fox 4 News reporter Allison Harris. Here’s a photo of the two getting cozy which we grabbed from his Instagram page (follow him @garretthaake). 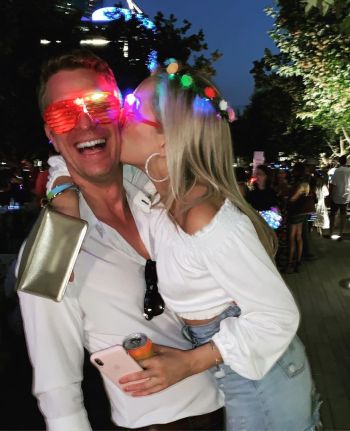 So Does He Wear Boxers or Briefs? Unfortunately, we do not have the answer for this question at this time. But we do know that he likes him his above-the-knee short pants which we love, love, love! 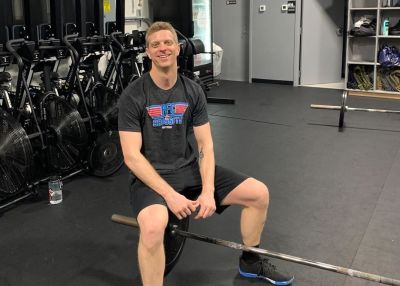 He is into CrossFit, btw. Want more hot media men? 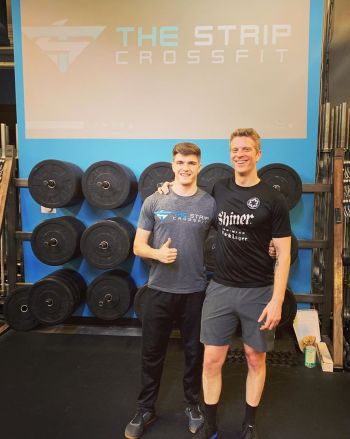