G-Star Jackets for Men: Celebrity Fans + Male Fashion Models. In the next few months or so, we expect that G Star-loving teen singer Justin Bieber to be seen wearing any of these spring jackets from the G Star Spring/Summer 2011 Menswear Collection. 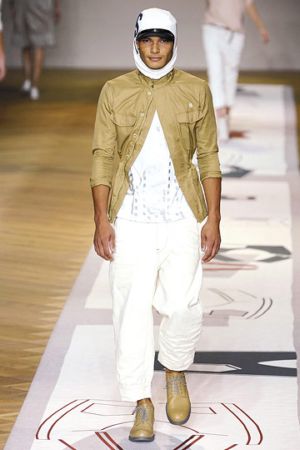 Wanna bet? You’re gonna lose, might as well give us your ten dollars now. 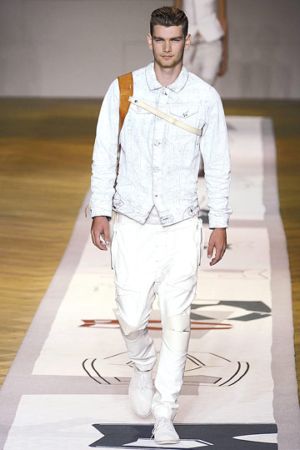 Which of these spring outfits is your favorite? 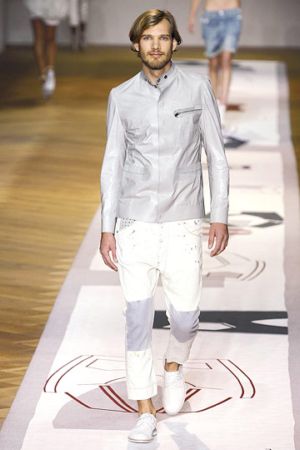 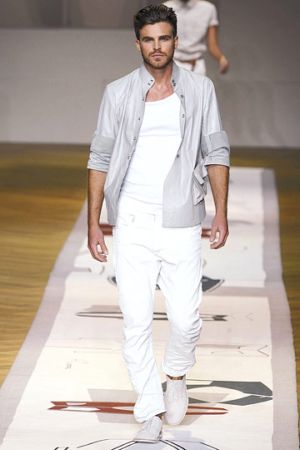 The white G-Star jacket below is our favorite among these newest outfits from the label’s collection. Does it look like it adds height to the model wearing it? 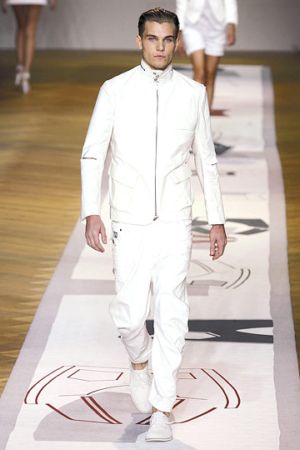 Want more fabulous G-Star outfits? Well, you might want to go check out our post on G-Star Raw Mens Underwear. 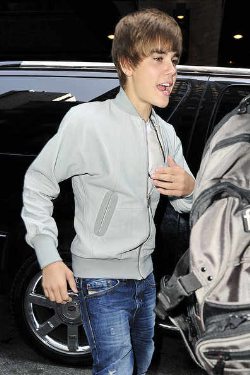 Look who’s wearing a G-Star jacket from the Dutch label’s Spring/Summer 2010 collection? Why, it’s Canadian wunderkind Justin Bieber. Hah! Did we just call him a wunderkind. Surprise. Surprise. But we’re not surprised he’s wearing a G-Star spring jacket because the boy obviously love him his G-Star. We’ve seen him in numerous G-Star outfits from shoes to jeans to shirts to — well if G-Star has an underwear line we won’t be surprised if the Youtube singing sensation has more than a pair of G-Star briefs and boxers.

Another celebrity spotted in a G-Star spring jacket is Robert Pattinson aka Edward Cullen. The cargo bomber jacket he’s wearing below is from the label’s Spring/Summer 2008 Jacket Collection. 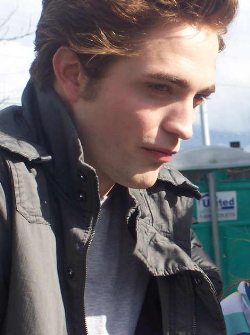