Zara Cardigans For Men – And Jackets Too – Celebrity Brand Fans. Want more fabulous Zara menswear? Of course you do. Don’t all male fashionista guys love them their Zara jackets/coats and cardigans. Our friend Kevin, in particular, love love love (yeah, he said it three times) the Zara fall/winter coats we uploaded earlier. 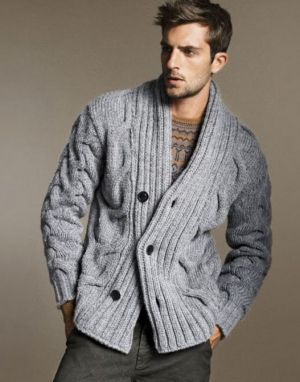 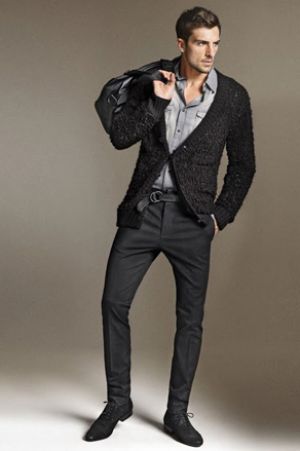 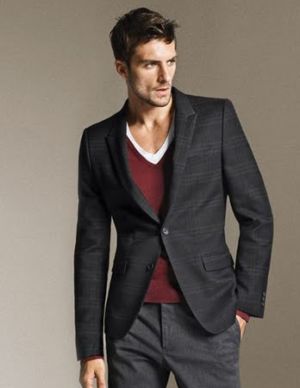 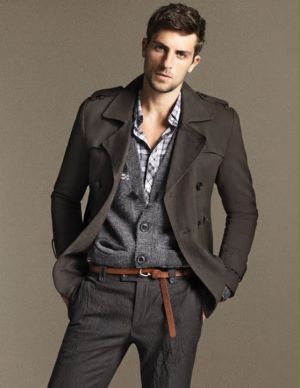 Are there any celebrities out there who are wearing Zara cardigans? For sure there are but we still haven’t found a male celeb wearing one. But we did find the next best thing to a male celebrity wearing a Zara cardigan and that’s the tomboyish, bossy, and – we must admit – awesome Hermione Granger on the set of Harry Potter and the Deathly Hallows, Part 1. The movie was a bore (Part II is great) but we gotta give props to the costume designer for dressing Emma Watson in this beautiful Zara Fairisle Knitted Button Cardigan.

Meanwhile, we have two famous singers who were spotted wearing Zara men’s jackets. First is the biggest teen star of the universe who goes by the name of Justin Bieber. Apparently, Selena Gomez’s rumored boyfriend does not limit his sartorial choices to G-Star outfits. At the 2011 MTV Movie Awards, the Youtube sensation is wearing a Zara Plush Blazer from the Spanish label’s Spring/Summer 2011 Menswear Collection. 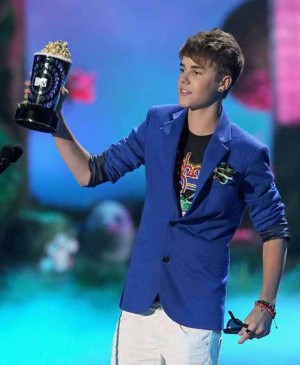 Another celebrity who apparently loves him his Zara Plush Blazer is Italian singer, Marco Mengoni. The 22-year-old Viterbo native, who rose to fame following his third-place finish in the Italian version of X-Factor, is seen performing with a green Zara Plush Blazer during his Lozza Private Show in Rome, Italy. 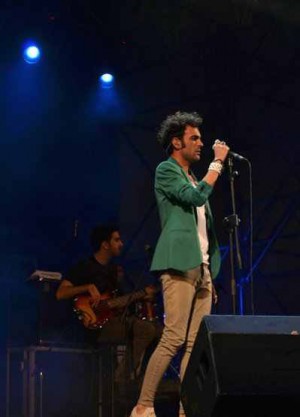 Do you know any more celebrities who wear Zara cardigans and jackets?