Firefighter Calendar 2016. Time for another firefighter calendar featuring real hot and shirtless firemen. This time, our calendar is brought to you by these hunky guys from France who, as in other calendar projects we featured before, are trying to raise funds for a worthy charity. 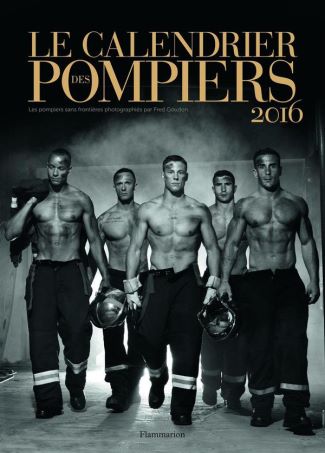 Le Calendrier des Pompiers, for those of you who don’t know your French from your Finnish means firefighter calendar. We feel so smart after writing that. Hehe. 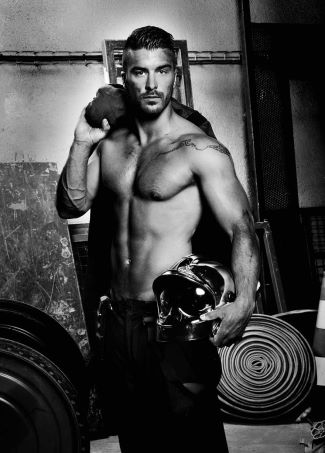 The real hot shirtless French firefighter calendar is a project of an organization called Pompiers Sans Frontières which, again for those of you who don’t know your French from your Finnish, translates to Firefighters Without Borders.

The organization has, apparently, been doing this Firefighter Calendar project for the past 25 years. And the funds they raised were used to help firefighters from other parts of the world.

Proceeds from the calendar, produced in partnership with a French publishing house and professional photographer Fred Goudon, support the NGO’s missions around the world. About 6,000 to 7,000 copies have been sold so far, bringing about 8,000 euro (the equivalent of US$8,815) into the group’s coffers, Ingrid Meucci, a spokeswoman for the group, told Refinery29.

The sales are already having a big impact: The influx of cash helped Pompiers Sans Frontières to send an entire team and fire truck to help local firefighters in Lebanon.

Pompiers Sans Frontières couldn’t be more pleased with the response. “I guess we can say that our calendar ‘set on fire’ people all around the world!” Meucci wrote in an email. “And we hope it will continue :D.”

Your boys are setting the world on fire indeed, Ms. Meucci.

Oh, and you are doing god’s work too because we can now ogle at a hot shirtless and nearly nekkid fireman every day of the year. Yay! 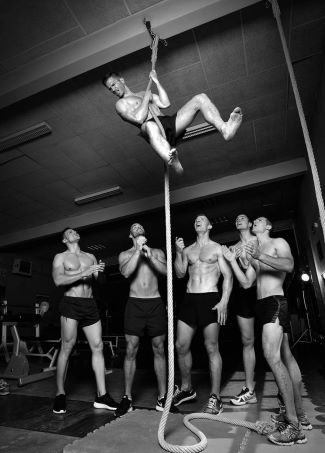 Climbing down a rope would be a really big challenge for us but it will go easier if there are shirtless fireman hunks waiting for us on the ground. 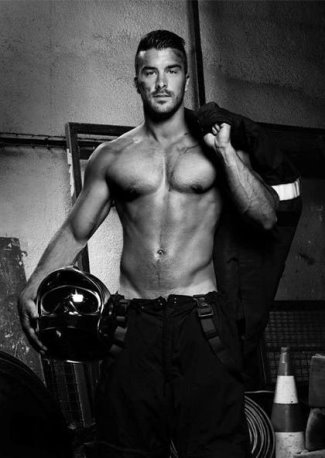 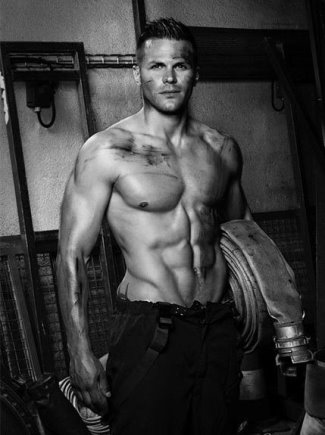 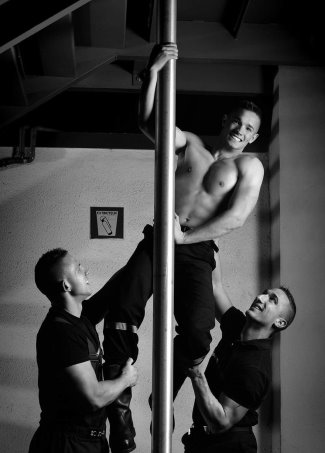 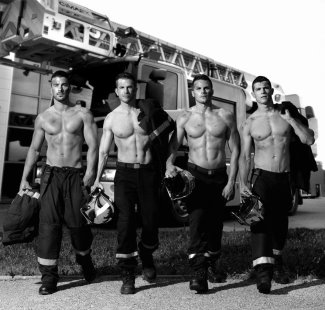 So, do you have a favorite photo from the French firefighters calendar? Ours would be the last one, what about you? Tell us in the comments.