Fernando Verdasco Underwear Model and Tennis Player Ties the Knot. We’re three years late in this update but it is, as they say, better late than never.

Here are photos from their wedding courtesy of Hola Magazine. 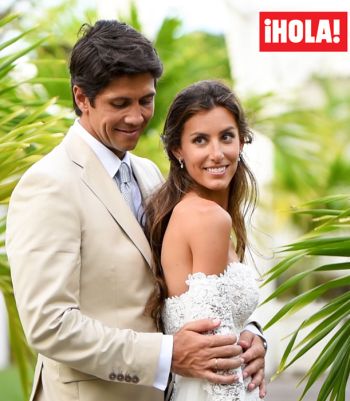 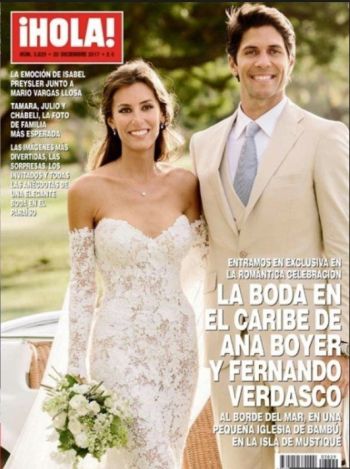 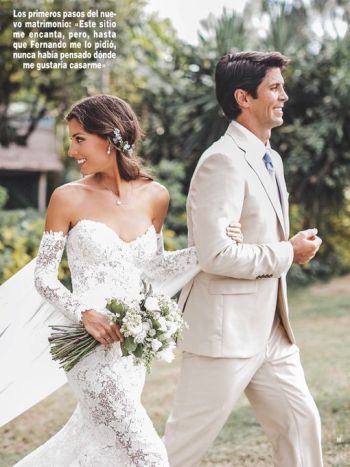 The newlyweds and their family members. 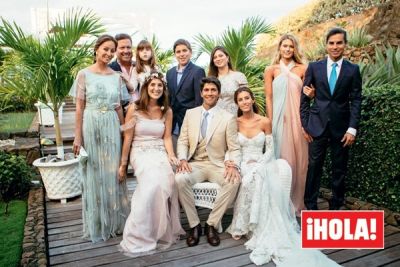 Now 36 years old, Fernando continues to play tennis although his current ranking (#52) does not reflect his abilities. He remains a contender and can beat any of his top ten opponents in a good day. To date, he’s pocketed more than $17 million in prize money and has also made some bank from his sponsorship and modeling projects like his much talked about Calvin Klein gig.

Which of these underwear does our Fernando look best in? Our favorite is the one with him wearing briefs. If only he’s wearing a pair of white ones rather the black briefs below. We love black undies too but there’s a reason why tighty whities are still a favorite among men. 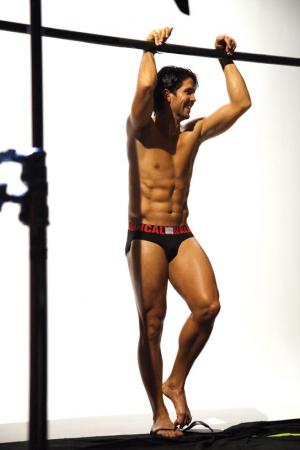 So what style of underwear should Fernando wear? White boxer briefs? 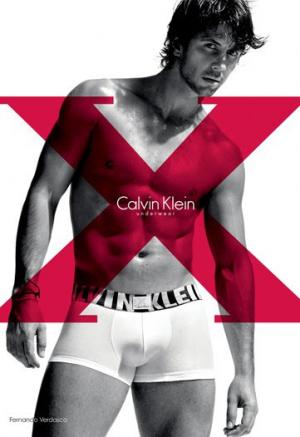 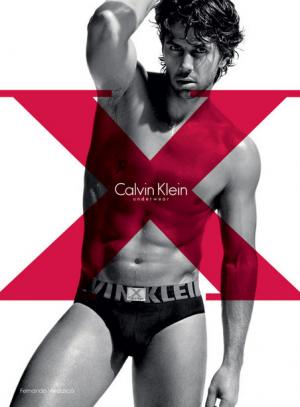 Actually, he looks good in either. 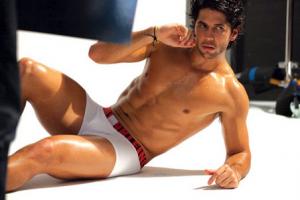 …..
Hot Spanish Male Model: Fernando Verdasco on Hola Magazine (08 August 2008). Technically, Fernando Verdasco is not a male model but a highly-ranked tennis star who has had some significant victories in this year’s tennis season. Still, Fernando, who posed in his birthday suit for a previous photo-shoot, seems to have a knack for modeling. 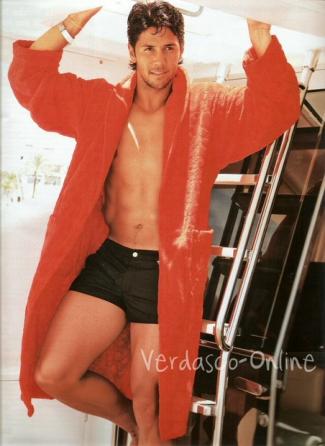 And, like Jo-Wilfried Tsonga, he’s got the body for it too. Go, Fernando. 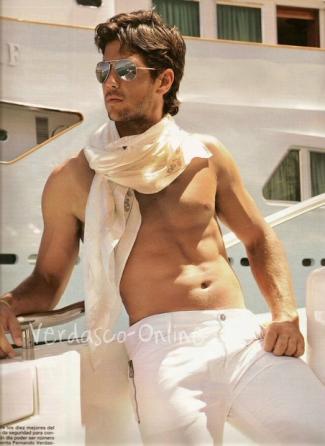 Fernando Verdasco Gay or Straight? Relationship Status? He is straight because we’ve seen photos of him dating girls. In fact, if we are not mistaken he is dating Ana Ivanovic who, if you know your WTA, is one of the top tennis stars on the women’s side of the sport.