Apparently, Katy Pary has moved on from the singing hunk that is John Mayer. She’s now snagged a new boyfriend in the person of the disc jockey hunk that is DJ Diplo.

DJ Diplo Shirtless Photos. We have lots of pics from the 36 years old DJ whose real name is Thomas Wesley Pentz.

This is our favorite photo of them all. It’s so dramatic and edgy. Beats some of them pics of Tyra’s ANTM models. [Speaking of ANTM, check out the models in their MCM Leather Jackets.] 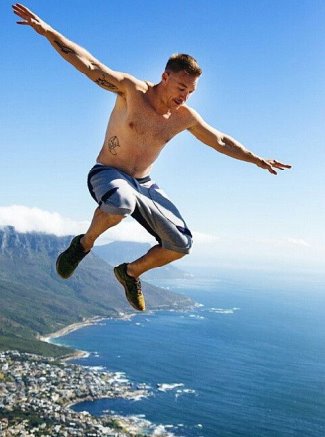 Is DJ Diplo/Thomas Wesley Pentz gay or straight? We told you he’s dating Katy Perry right? That means he’s straight. His photo below is kinda gay though. Hehe. Diplo’s exes include MIA (Maya Arulpragasam) and Kathryn Lockhart with whom he has a four-year-old boy named Lockhart. 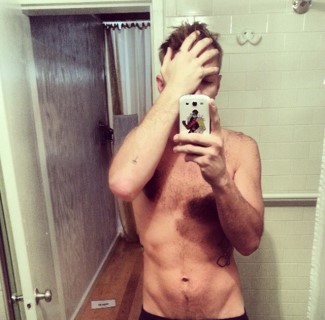 DJ Diplo Underwear Photos. Sorry, these are the best underwear photos of Thomas Wesley Pentz we can get our hands on:

We see just a peek of his undies. 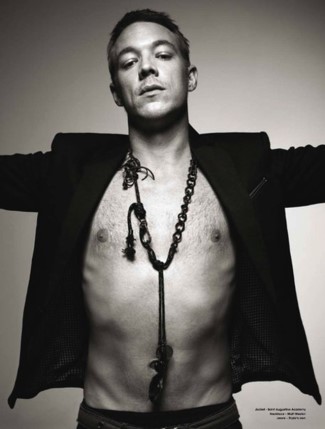 From the back. Apparently, he’s one of those guys who love them their pink underwear. [Want to see more pink men’s underwear?] 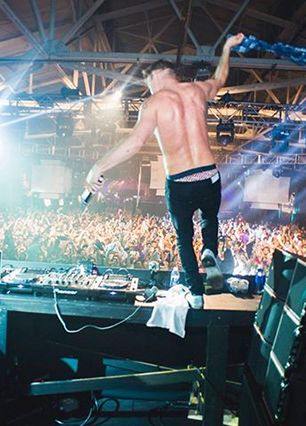 Our second favorite photo of DJ Diplo. What a smoking bod, huh? He’s sexy when he’s sweaty and all. He’s got some nice chest hair, no? 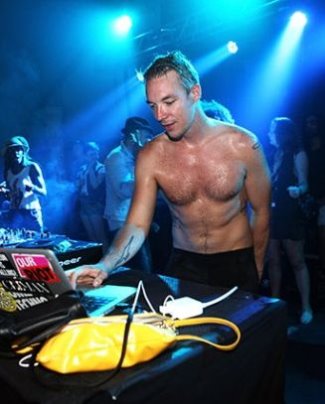 DJ Diplo Net Worth. DJ’s are the new rock stars these days so we won’t be surprised if he’s raking in the moolah.

Acccording to celebritynetworth.com, our hunky DJ has a net worth of $15 million. However, his net worth ain’t just from deejaying because he’s also a producer, songwriter, and rapper.

Meanwhile, Forbes Magazine lists Diplo as the 12th highest paid DJ with a 2013 earning total of $13 million. How cool is that, huh?