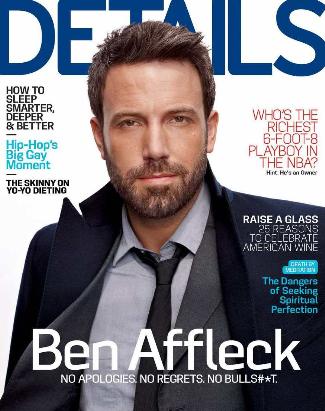 We must say that our Ben has quietly and very effectively transformed his image from a Hollywood frat-boy into a serious director who could very well win a Best Director award from the Oscars. The guy’s a talented director, we tell you. If you haven’t watch Gone Baby Gone and The Town you should get off the internet now, yes NOW, and go get yourself a DVD copy of these Ben Affleck movies because they’re really, really good. Here’s Ben looking like an “oldie” in his Dior Homme coat and a pair of jeans by APC. What’s this APC, you ask? It’s apparently a French label and it stands for ‘Atelier de Production et de Création. 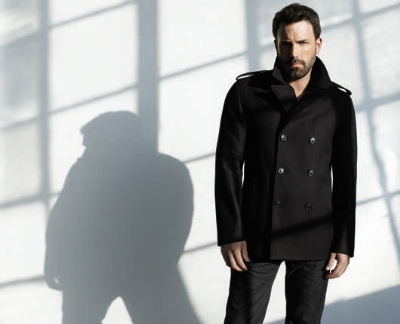 By the way, you should all go watch his latest movie too, Argo. Okay, we must admit that we still have to go see the movie ourselves but the film’s got a 94% “fresh” rating on Rotten Tomatoes which, incidentally, is the same rating received by Gone Baby Gone and The Town. Anyhoo, Argo is generating tons of Oscar buzz and we won’t be surprised if frat-boy Ben becomes Academy Award-winning-director Ben. Should he win as a director in the Academy Awards, it would be his second Oscar statuette as he already bagged an Oscar trophy as a scriptwriter for Good Will Hunting. 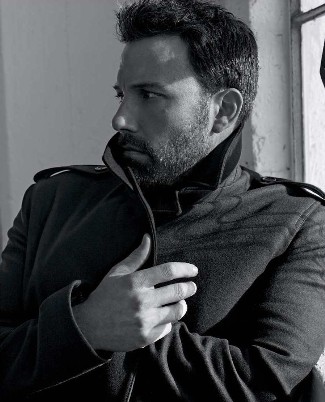 Apart from Argo, IMBD lists two other movies that Ben is working on which will arrive at your cinemas in the coming months: To the Wonder directed by Terrence Malick, Runner Runner directed by Brad Furhman, and Focus which is still in pre-production.