Dean O’Gorman Shirtless Photos. We’ve already blogged about the actor who played Kili the Dwarf in The Hobbit — see Aidan Turner Underwear and Shirtless Photos —  now its time we Famewatchers talk about the actor who played Kili’s partner in the adventure, Fili the Dwarf. The character, as you may already know, is played by Kiwi hunk, Dean O’Gorman.

How young is our Kiwi/Irish hottie? He is 36 years old according to wikipedia. His zodiac sign? He is born on the first of December which makes him a Sagittarius. And what type of people are Sagittarians like?

Like their astrological symbol – the Archer – Sagittarians are renowned for aiming their sights towards whatever it is they find alluring – a love partner, dream job, vacation – and making it their own. They believe that anything is possible – and because of this belief system, Sagittarians are adept at seeking out their very own pot of gold at the end of the rainbow. But sometimes trying to tie down these free-spirited individuals is frustrating for those around them. Sagittarians are happiest on the move – exploring new cultures and ideas and many are attracted to occupations related to travel, the media, outdoor work and philosophical pursuits. 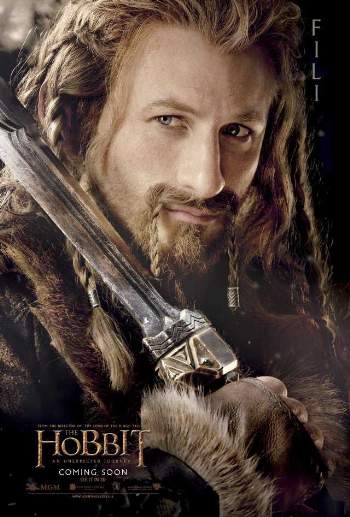 Oops, aren’t we getting sidetracked. We initially intended to show you a picture of a young Dean O’Gorman and for some reason, we ended up talking about his zodiac sign. Haha. Anyhoo, better late than never, here’s a young version of Dean from his earlier TV shows, Hercules. 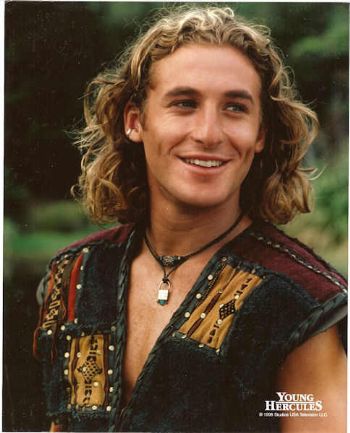 Want some Dean O’Gorman shirtless photos? Of course you do. We all do, don’t we? 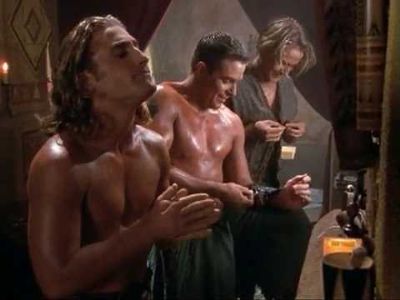 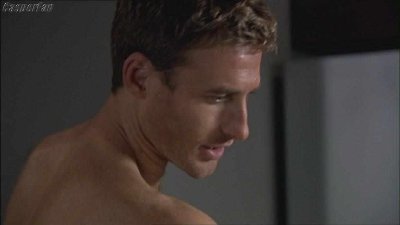 Our Dean’s got some hairy chest. Hmmm. 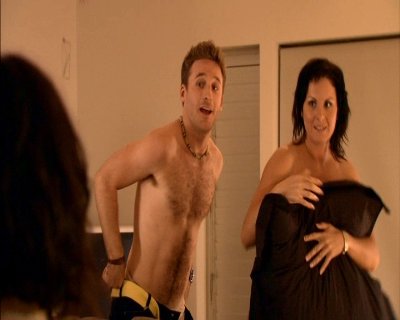 We know that some of you male celebrity underwear fans are looking for some Dean undies pics but, unfortunately, this is the only one we came across the world wide internetz. It is supposedly from the comedy/drama, The Almighty Johnsons. 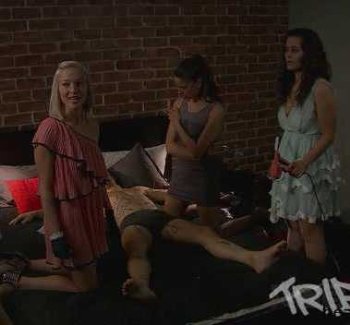 Dean is on the verge of becoming world-famous now (or already has become world-famoous) courtesy of The Hobbit so we expect to see more of him in the future.

Proof that our Kiwi cutie is world-famous? Well, he’s got his face on a coffee product that has a product info label other than English. 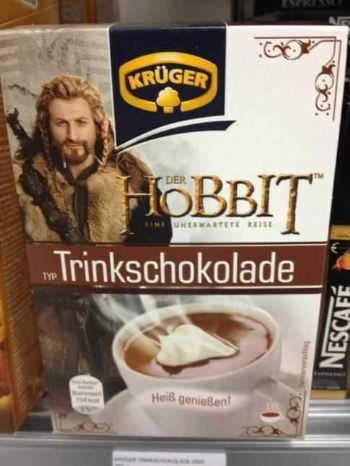 Is Dean O’Gorman married? Or does he have a girlfriend? Or is he gay? Hah. We can’t find any answers to these questions but… oh wait, here’s a recent pic of Dean and a pretty lady, supposedly his girlfriend, from the London premiere of The Hobbit. Her name? Sarah Wilson. 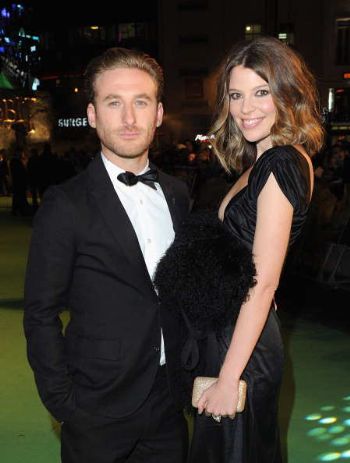 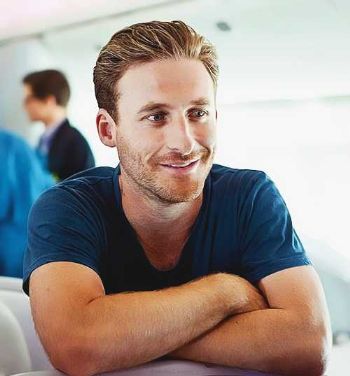