David Wright Shirtless, Awards, Wife, and Rookie Photos. After 17 years of playing professional baseball, our imaginary NY Mets boo retired in 2018. Awwww. But he continues to remain a fixture with the team since he’s been named as a special advisor in the Mets front office. To remember his baseball days, here are some photos of our boo from the internets. Did you know that he and his pals were made to dress up as a proper lady for their rookie ritual? 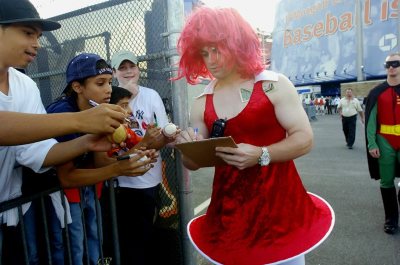 And here are more photos of a young David from 2006 with his pal Jose Reyes. We grabbed these images from GQ Magazine which name the duo among its Newcomers of the Year. 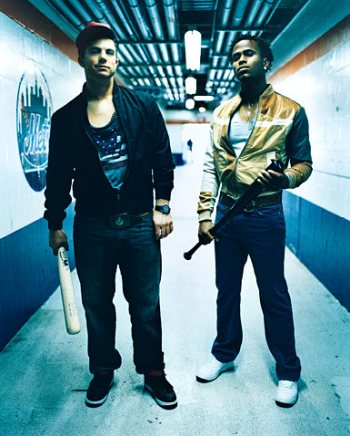 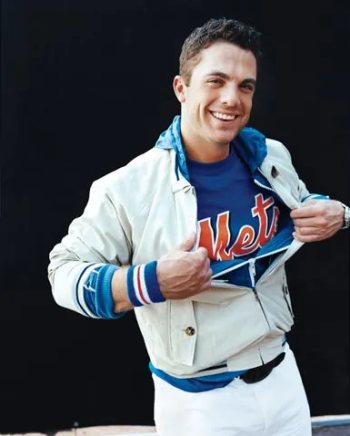 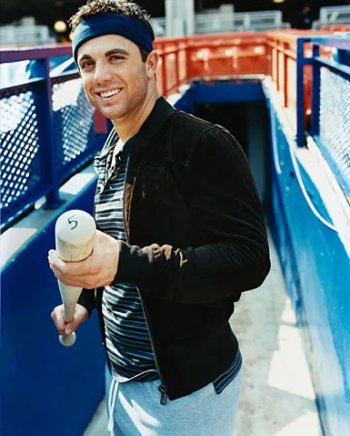 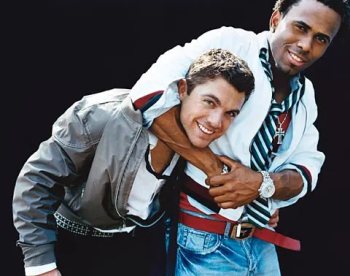 David Wright Baseball Awards. He made it to the Arizona Hall of Fame. Will he make it to the baseball Hall of Fame? We sure hope that he does but only time will tell. 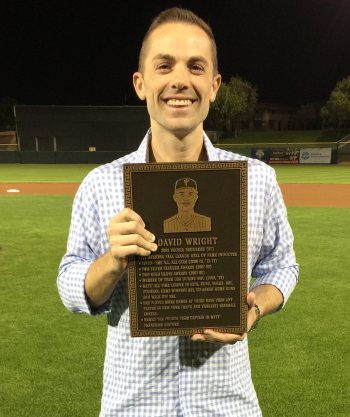 But he is a two-time Silver Slugger awardee (image courtesy of prestondebetaz on Reddit), two-time Golden Glove awardee, and seven-time All Star. 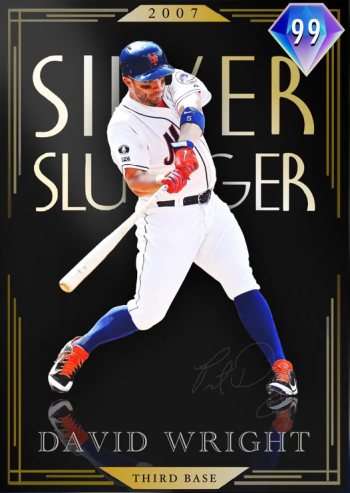 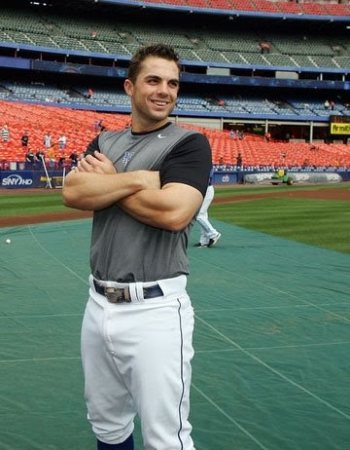 Let’s end this update with this pic of our imaginary boo with wife Molly Beers chillin’ on top of elephants. 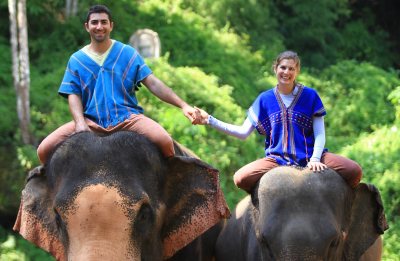 …..
David Wright Shirtless Photos and Underwear Preference (28 April 2013). How hot is New York Mets third baseman David Wright? If you are a baseball fan, you would know that he is $138 million hot which is the amount of his latest contract with the Mets. If you are a pop culture fan, you would know that he is kinda hot because the guys of Madame Tussauds made a wax statue of his likeness as you can see in the pic below. 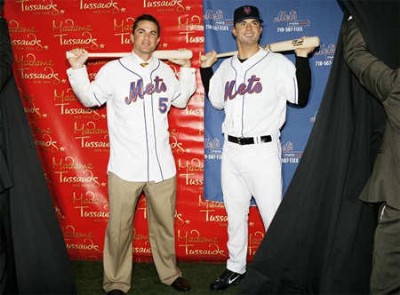 But if you are a fan of hot baseball players, we won’t be surprised if you’d think that David is really not that hot. After all, unlike some of his fellow sports superstars such as David Beckham or Cristiano Ronaldo or Tiger Woods or Novak Djokovic or Tom Brady, the baseball star seems to have an issue about going shirtless.

As our friend Kevin puts it, looking for David Wright shirtless photos is like looking for a needle in the haystack which may be the reason why some fans are getting creative and are photoshopping his face onto shirtless images of random guys like the one below. 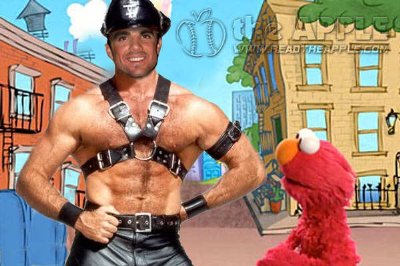 Others are also wishing that he is this guy. 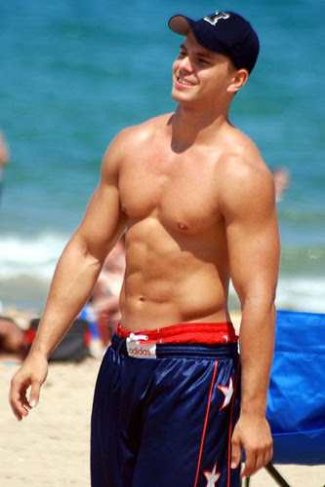 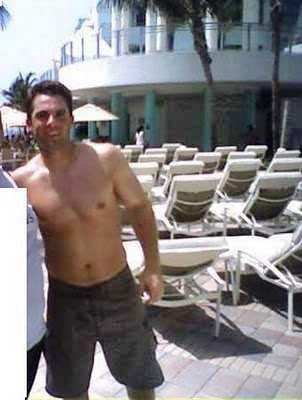 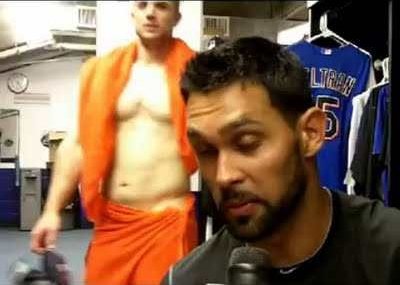 But if you are looking for a David Wright shirtless photo where he poses like a male model or a shirtless selfie, we’re afraid you ain’t gonna find one. In this age of oversharing millenials, it’s actually refreshing to see a guy who isn’t into exposing himself. Hehe. You agree, right?

Now, what do you think of the Vitamin Water ad featuring our David and Jersey Shore’s The Situation? Kinda gay? The guy who parodied the advertisement by adding the Brokeback Mountain soundtrack to the video below seem to think so. [Oops, sorry, video deleted at source.] 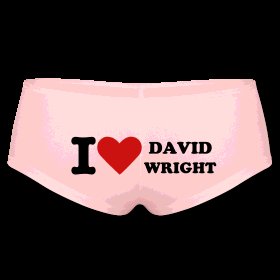 But we can speculate on whether he likes to wear boxers or briefs and the internets is there to help us in this speculation. So what kind of underwear does our David prefer? According to soapoperanetwork.com and thotlady.com, he likes him his boxer briefs. On the other hand, according to JeffP of Yahoo Answers, “[i]t’s a well known fact that David Wright alternates between wearing briefs, a Thong, or nothing as under-wear.”

It’s a well known fact? Eh. Not really. But it is fun imagining the baseball millionaire wearing a thong, no?