Colin Jackson Young, Boyfriend, Shirtless, and Underwear Photos. We’ve not been blogging about gay male athletes for a while now and its high time we do so.

Famewatchers, say hi to Colin Jackson. He is a former track star who set world records in men’s hurdles. He’s won a silver medal in the Olympics, three gold medals in the World Championships, seven gold medals in the European Championships, and two golds in the Commonwealth Games. In other words, he is an accomplished world class athlete who owns several medals from various competitions. 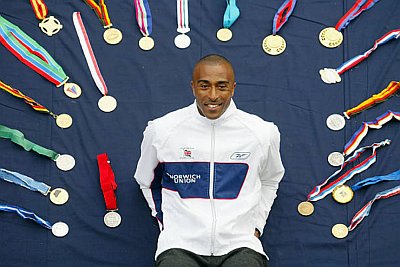 Colin Jackson Young and Shirtless Photos. Here are some pics of Colin taken back in the days when he was still an active athlete. 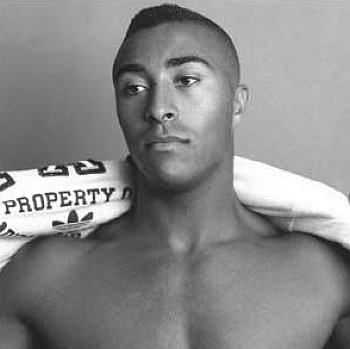 Waving to the crowd! 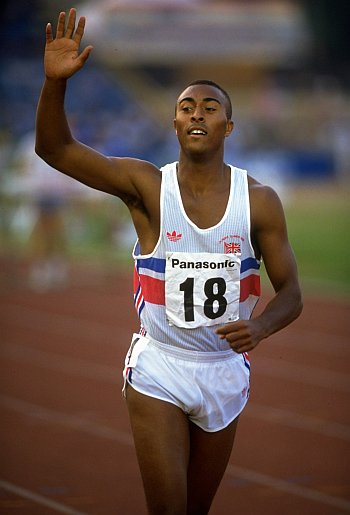 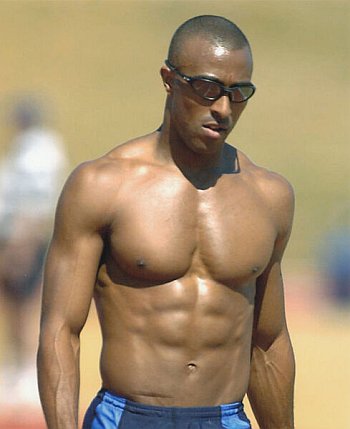 Chillin’ in front of the camera. 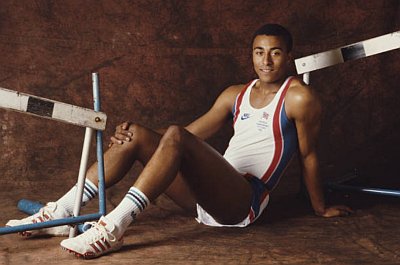 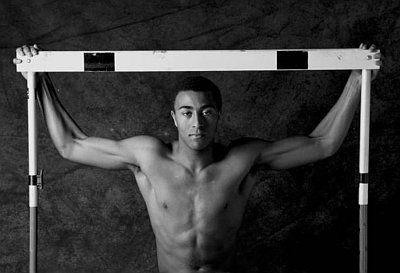 Of course, we have more recent shirtless photos of the guy too. 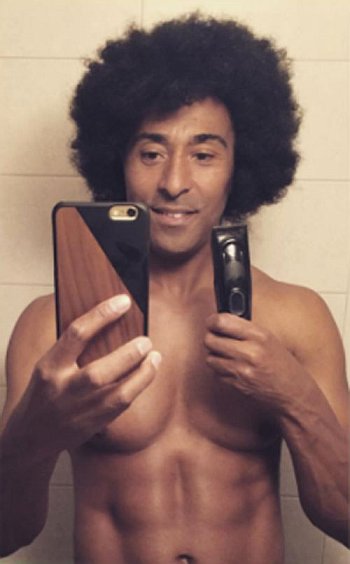 Colin in his Versace boxers underwear. 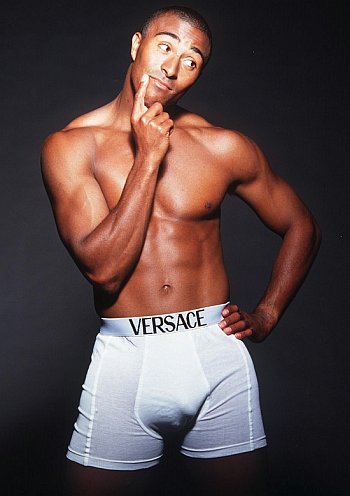 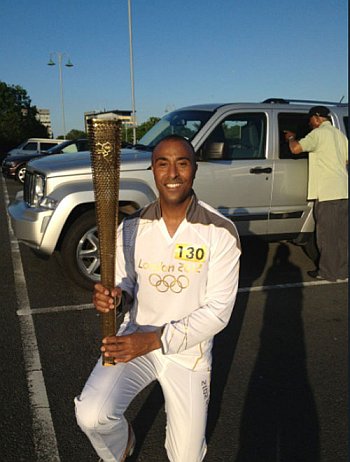 Colin Jackson Boyfriend? Although he first denied rumors that he is gay, he came out to the public in 2017 during an interview with a Swedish documentary. However, he told his parents earlier in 2006 after an ex — reportedly an air steward — sold a kiss and tell story to a tabloid. His parents remained supportive of him after he came out.

What’s his relationship status at the moment? Looks like he is single but we will update this post when we have any information on whether he’s got a boyfriend or partner. It would be cool if he dates another high profile athlete like Mark Foster, no? 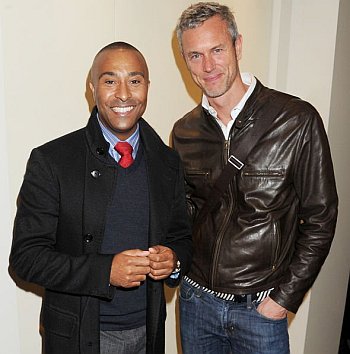 Colin Jackson Ethnicity. On the BBC show, Who Do You Think You Are, we discover that Colin 55% Sub-Saharan African, 38% European, and 7% ‘native American’.

By the way, its worth noting that Colin ain’t the only famous one in the family. His sister, Suzanne Packer, is famous in her own right too as she’s been in the acting biz since 1990. 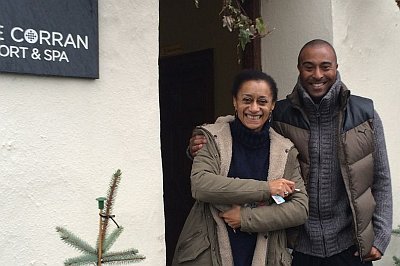