Elliot Knight Shirtless, Underwear, Boyfriend, Ethnicity. For a website that prides itself for its posts about Male Celebrity Underwear, we gotta admit that we are occasionally behind the times here at Famewatcher. Haha. Like, we only found out now that the denim brand of all denim brands is also making men’s underwear. 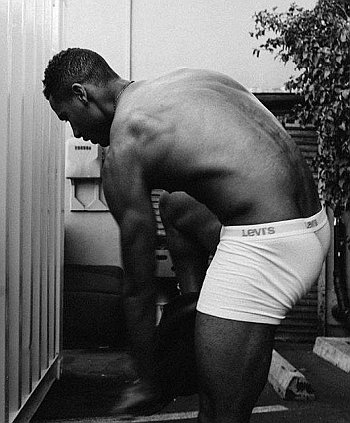 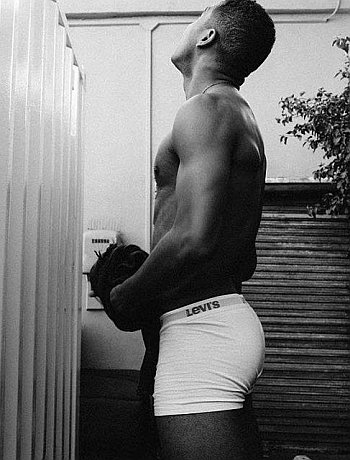 Where Have You Seen Him? To date, the 30-year-old actor has starred in a total of 17 acting projects including the ABC fantasy drama Once Upon A Time where he played the role of Merlin. 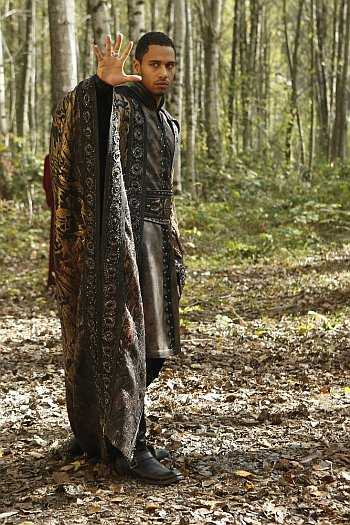 He also played the lead role and title character Sinbad on the Sky1 fantasy adventure series Sinbad which aired not only in the UK but in other parts of the world as well such as the U.S., Canada, Indonesia, Kenya, France, Germany and many others. 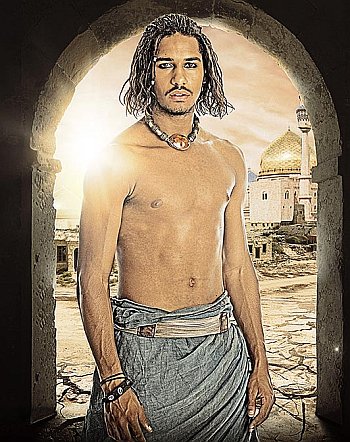 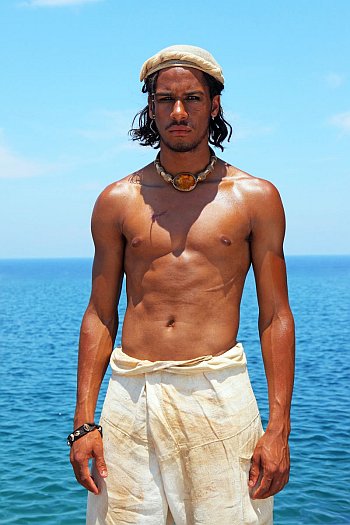 Elliot Knight Gay or Straight? The actor wears his gayness with pride and, apparently, he came out to his family and friends when he was a young lad at 16. 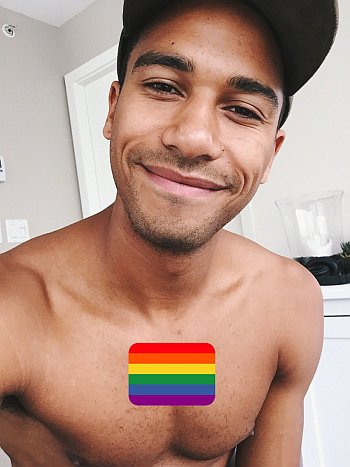 Here’s what he shared to his followers on Insta:

i first came out when i was 16 to friends and family. i felt then i knew myself well enough and didn’t want to allow the feeling of hiding or keeping a secret to set in,” he wrote. “but i don’t believe you should have to come out in order to matter. you shouldn’t need to yell it or do it over and over again, or even once for anyone else. i believe in creating a world where people don’t need to ‘come out’ anymore than someone who is straight cis and the onus is on all of us to live with open hearts & minds and not support the idea that there is one ‘normal path’ we all should take and then only some must announce when they diverge from that one way.

Elliot Knight Boyfriend? We do not know if he is in a relationship or is dating anyone at the moment but we will update this post once we do have the information. 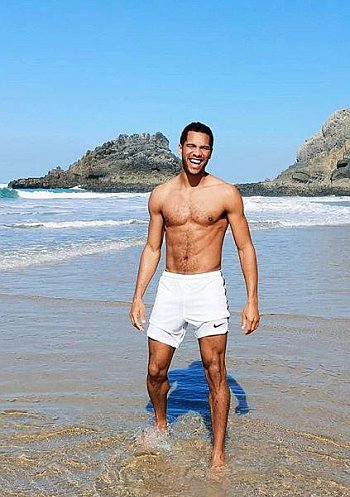 Whoever is dating him is a lucky guy because hot damn. 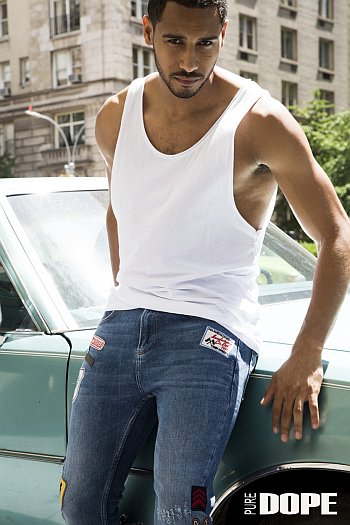 Elliot Knight Ethnic Background. He is bi-racial as his mom is black while his dad is white. Here are photos of Elliot with his mom and dad which he shared on Facebook. Apparently, his parents are both educators according to wikipedia. 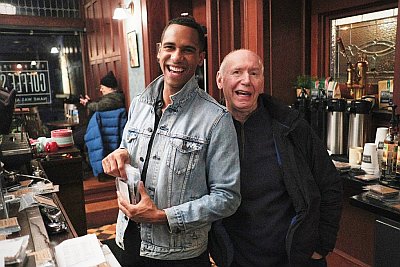 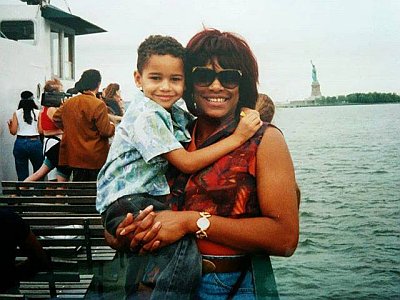