Cliff Diving Hunks: 15 Daredevils in Swimsuits. Can you think of a sport that is more daring or more badass than cliff diving? We can’t think of any. The first time we saw a cliff diving competition on TV we were like, “OMG! Are those guys really going to dive from that scary cliff? No way they’re gonna do that!” But they did.

We got hooked and became fans of the divers and the sport (although we can’t keep being scared for the guys every time we see them twisting and turning and hurtling down a 90-foot cliff). 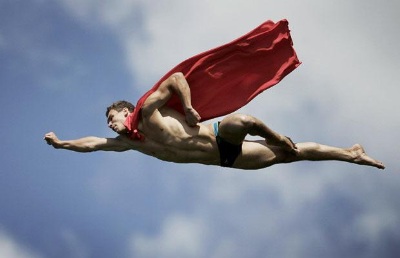 Anyhoo, let’s meet some of the most badass men with the biggest balls in the world of sports, shall we? Let’s start with Michal Navratil, the guy with the Superman cape above. Here’s a closer look at our Czech diver. 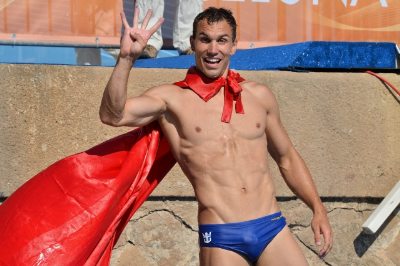 Next in our list of diving daredevils is Alain Kohl of Luxembourg. 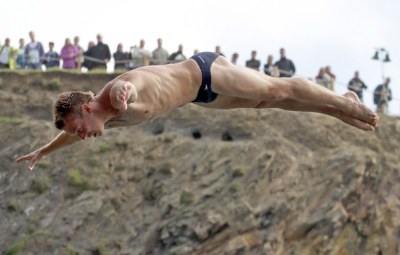 Third in our list is Alessandro de Rose of Italy who’s seen here diving off a cliff during the Malcesine, Italy leg of the 2013 Redbull Cliff Diving World Championship Series. Cliff diving is a fast growing sport around the world thanks partly to the sponsorship of Red Bull. 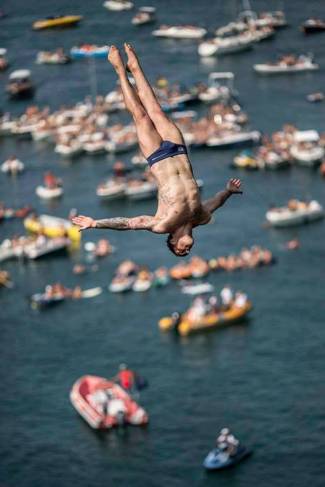 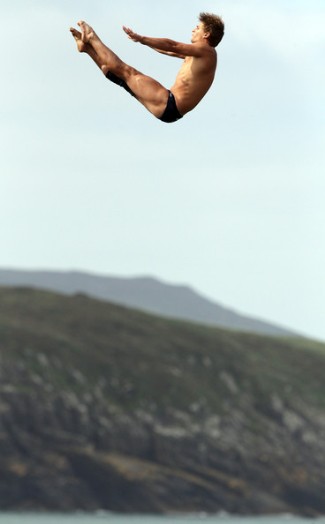 Artem Silchenko of Russia is the best cliff diver in 2013 after he beat the competition in the 2013 Red Bull Cliff Diving World Series. 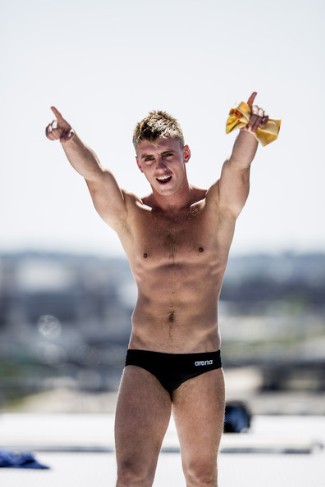 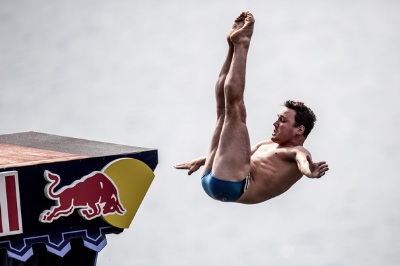 Jonathan Paredes of Mexico at the final leg of the 2013 series in Krabi, Thailand. 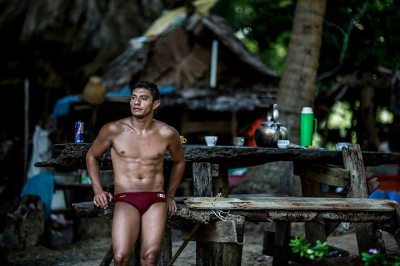 How high is the dive and how fast do divers fall? As we mentioned earlier, these guys dive from a 90 feet/27.5 meter cliff. According to American diver David Colturi, they go as fast as 90 kilometers per hour. 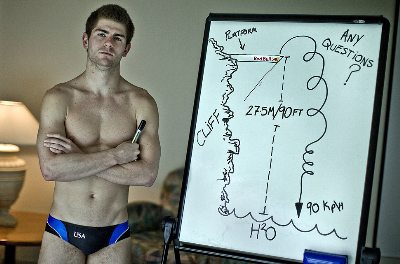 French diver Hassan Mouti from back in 2010. 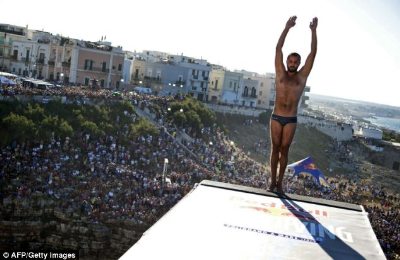 Three-time world champion Gary Hunt of the United Kingdom ruled the cliff-diving world from 2010 to 2012. He relinquished his crown this year to Artem Silchenko. Photo credit: allanmahon.com 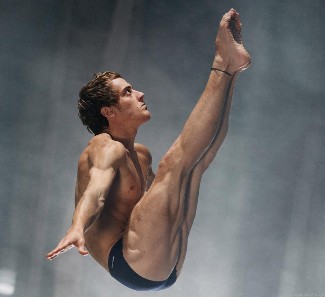 Gennadiy Kutsenko of the Ukraine during the 2012 qualifying round in Australia. 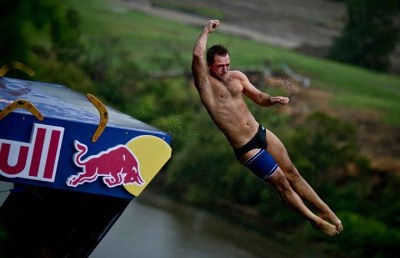 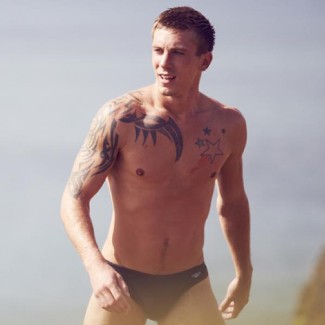 One of the most accomplished cliff diver in the world and one of the pioneers of the sport is Orlando Duque of Colombia. 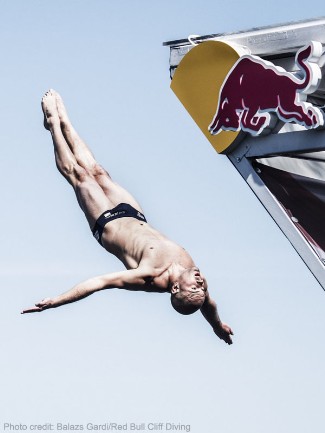 This photo of Steven Lobue of the United States reminds us of Canadian Olympic diver Alex Despatie. [Kevin knows why! Hehe.] 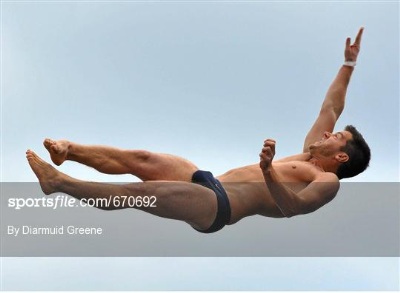 Last but not the least of our daredevil divers is Andrey Ignatenko of Ukraine, the first winner of a World Series diving competition. Sorry we don’t know the names of the other guys in the pic. 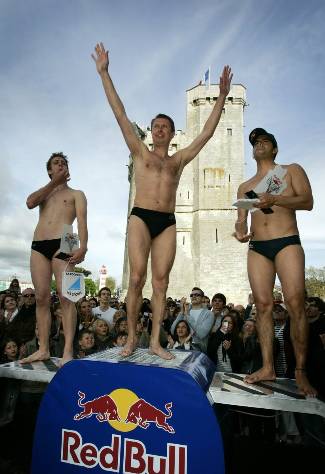 Are you a fan of cliff diving? Do you have a favorite? Do tell us about him/them in the comments.