Chris Hemsworth Tag Heuer Brand Ambassador. Nearly three years later, we are updating this post to note that our Chrissie — yeah, we’re calling him this — continues to be a brand ambassador for Tag Heuer.

He has become a bigger deal than he was three years ago as he starred in more blockbuster hits. Oh, he conquered the streaming world too via the movie Extraction on Netflix which remains as one of the most watched movies on the streaming service.

Anyhoo, here’s another photo of our Australian hottie and his Tag Heuer. 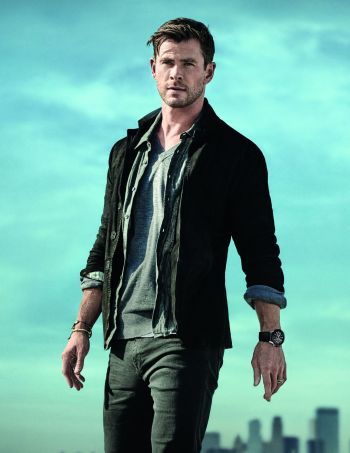 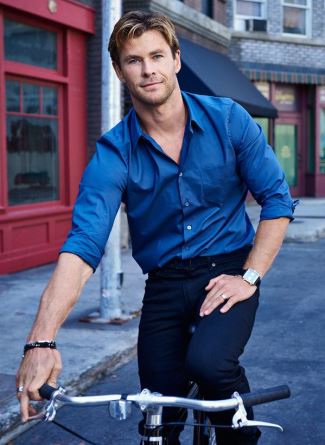 Chris follows in the footsteps of previous A-List brand ambassadors for the Swiss luxury brand which include Brad Pitt, Leonardo DiCaprio, Tiger Woods, and lots of other celebrities.

Here’s the media release from Tag Heuer announcing their partnership with the Hollywood box office star:

Since Rush, the 2013 motorsport film of which TAG Heuer was a partner and which starred Chris Hemsworth as the Formula 1 driver James Hunt, the friendship between the Australian actor and the Swiss watch brand has grown ever closer. His international profile, professionalism and authenticity make Chris the perfect embodiment of the motto “Don’t Crack Under Pressure”.

So it was perfectly natural for Jean-Claude Biver, CEO of TAG Heuer and President of the LVMH Group Watch Division, to propose to Chris to become an official ambassador for the brand. It was also a natural choice for TAG Heuer to have an Australian as an international ambassador, as the Swiss watch brand has a strong historic presence in the country. He joins the family of prestigious ambassadors for the Swiss watch brand, which counts Ronaldo, Tom Brady, and Cara Delevingne among others. 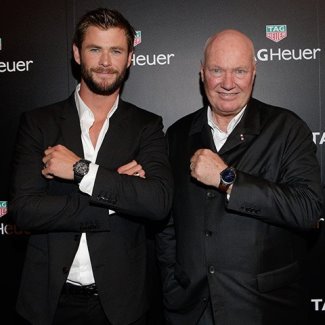 Here’s what Biver says about Chris: “We choose our ambassadors according to our four communication platforms – sport, art, lifestyle and Swissness. Chris is loyal to the brand and the perfect combination – great man, great father, a successful actor and Australian, which is an important market for us.” 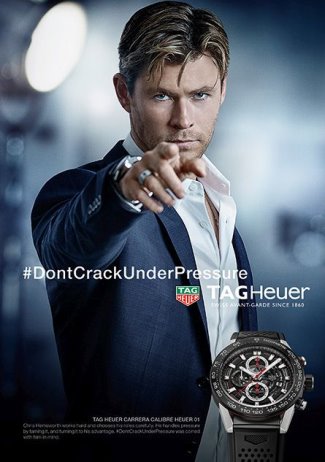 One thing we like about Chris is the fact that he’s a really hunky dude but he still retains his boyishly cute charm. 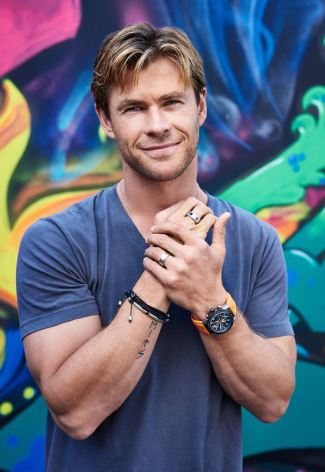 He’s wearing a Tag Heuer Monaco when he guested on The Tonight Show with Jimmy Fallon. 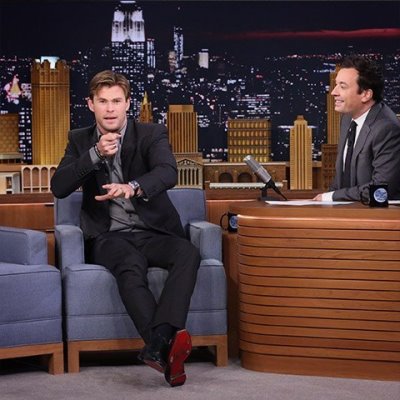