Leonardo DiCaprio Tag Heuer Watches. Is Leonardo DiCaprio no longer a brand ambassador for Tag Heuer? We ask because we cannot find him on the Swiss watchmaker’s website. Oh well, it was good while it lasted. That tells you how long we’ve neglected blogging about celebrity watches. Hehe. We did find Chris Hemsworth listed on the Tag Heuer ambassadors list though. Watch out for a future post about that. 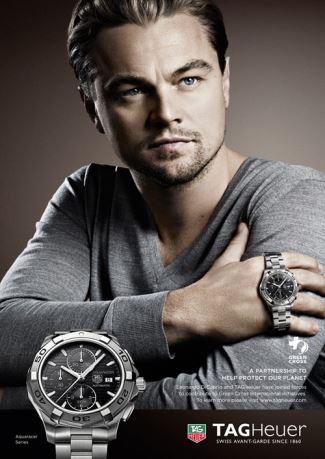 The Wolf of Wall Street star is wearing this Tag Heuer Monaco 24 caliber 36 chronograph watch when he attended the luxury watchmaker’s 150th anniversary in Paris, France. 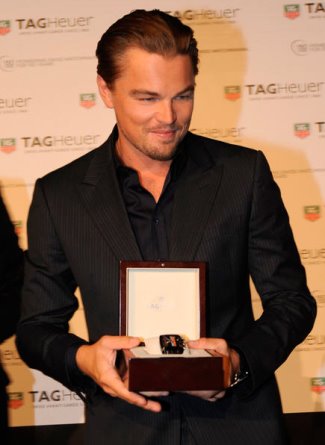 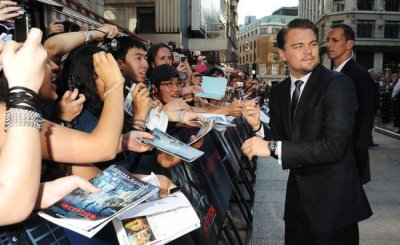 A scene from Inception where our Leonardo is wearing a Carrera. It must have been a decade since the movie was released no? It does make us feel much older. Hehe. Update: It was released in 2010. That’s less than a decade but it still makes us feel older. Okay, less older but still older. 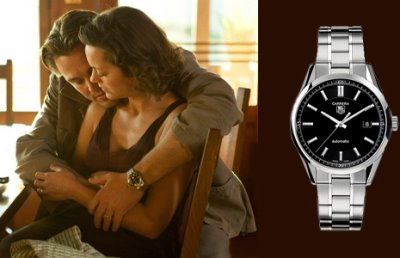 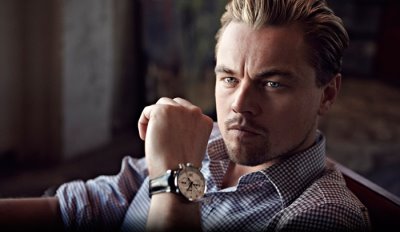 What about the next watch below? Hmm. It’s actually also a TAG Heuer Carrera Calibre 1887 Automatic Chronograph. 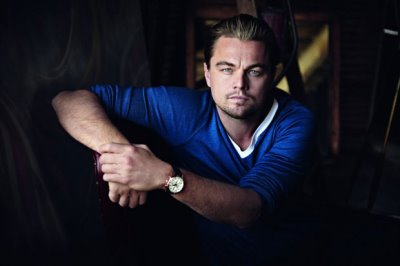 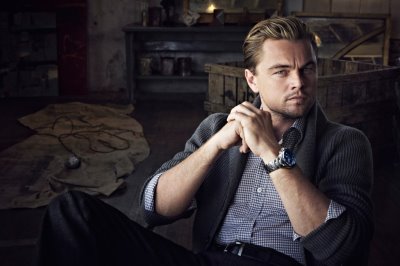 For posterity’s sake here’s what Tag Heuer says about Leonardo back when he was still their brand ambassador:

Through his role as a TAG Heuer spokesperson, DiCaprio has proven to be a valuable source of inspiration for the Swiss watchmaker. DiCaprio, an acclaimed actor and dedicated environmental activist, embodies the brand’s values of passion, pioneering spirit, and performance. Driven by DiCaprio’s long history of environmental philanthropy, the partnership is committed to creating a more sustainable world through a number of projects.