Celebrity Winter Coats for Men: Keep Warm, Look Cool With Gucci. So, who of your favorite male celebrities from Hollywood and elsewhere were seen wearing Gucci winter coats?

Well, we’ve written about Taylor Lautner and Joe Jonas in the past but here are more recent photos of famous guys keeping themselves warm with the help of Gucci. 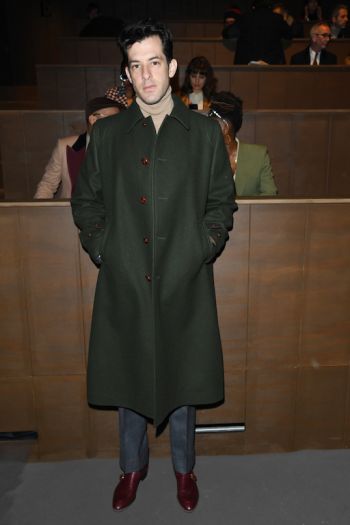 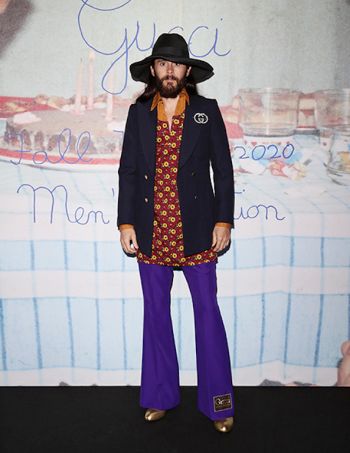 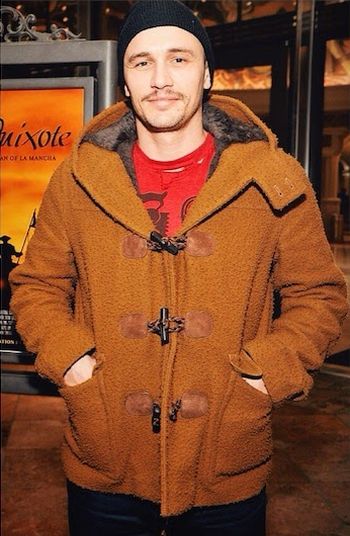 …..
Young Hollywood in Gucci (16 August 2011). Wolf teen actor Taylor Lautner and singer Joe Jonas are two of several male celebrities who were spotted in Gucci coats for men. Taylor is wearing a Gucci Fall 2010 Toggle Coat in this photoshoot for GQ Magazine. 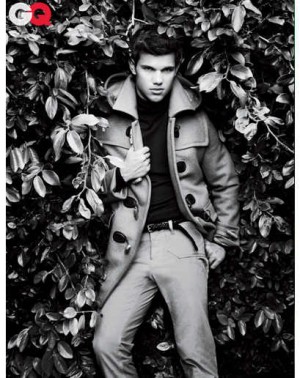 Meanwhile, Joe opted for a Gucci wool double-breasted pea coat in this photoshoot for Mr. Porter. 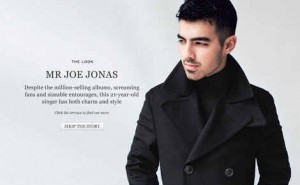 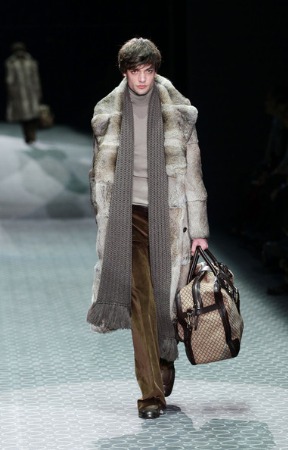 Photos are from the recently concluded Milan Menswear Fashion Week. 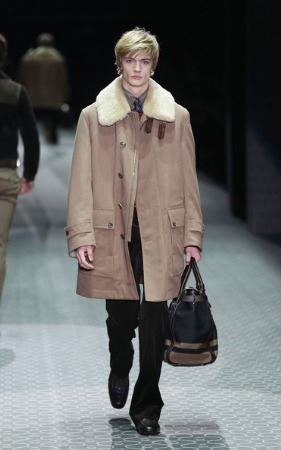 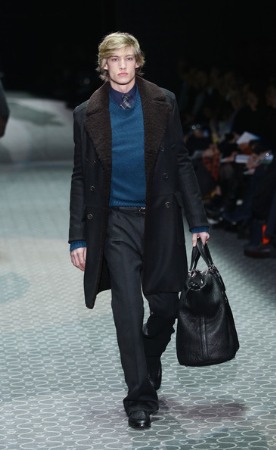 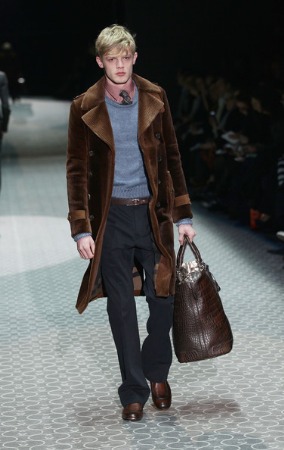 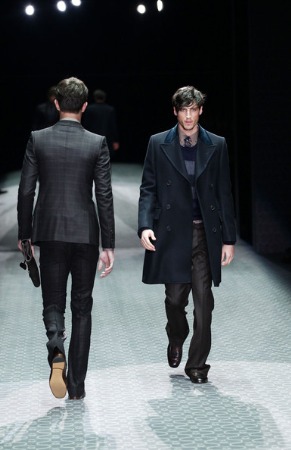 For more long coats, check out these top designer winter coats from the creations of various famous designers, these long coats by Michael Kors, and these Emporio Armani winter coat collection. [Update: Sorry, some links no longer work.]

…..
Gucci Winter Coats for Men (16 September 2010). Did you like our post about male models and their Gucci short shorts? Well, here’s another entry on Gucci menswear but this time, we will be focusing on these model guys and their Gucci coats and jackets. Tell us which of these outfits is your favorite. 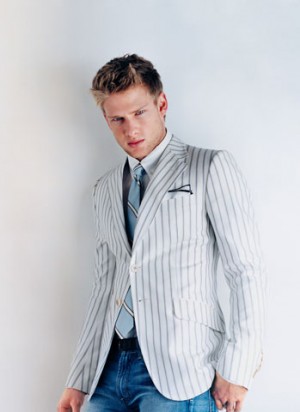 Which would you buy to include in your wardrobe for the coming cold fall/winter months? 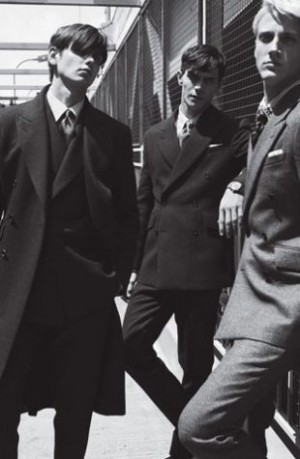 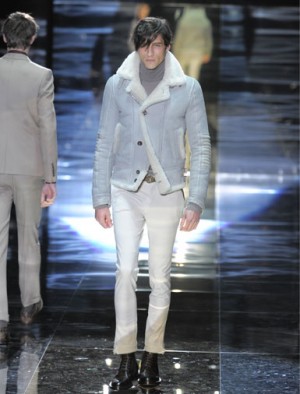 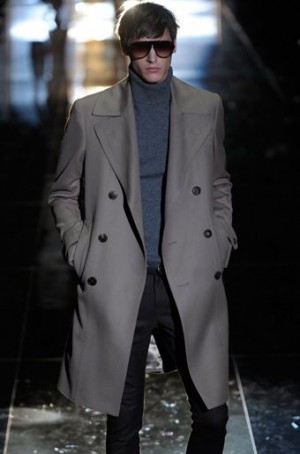