Celebrity Polo Ralph Lauren Underwear. Who of your favorite celebrities love them their Polo Ralph Lauren underwear? Well, as we usually do when it comes to celebrity brand preference, we made a list for you. Let us begin our list with:

Tyson Beckford. Of course, we gotta start our list with a male model who managed to cross over from the modeling world to become a successful actor. Here’s Tyson during his modeling days rocking his white Polo Ralph Lauren boxer briefs underwear. 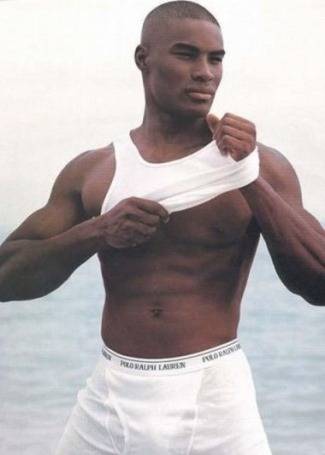 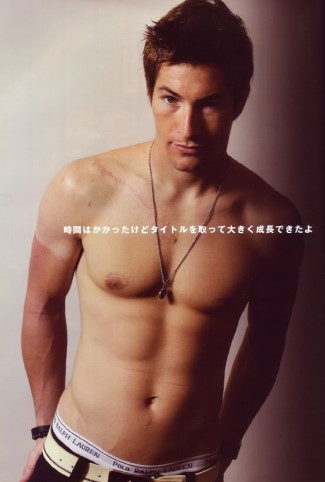 Lil Wayne. Look who’s got himself a Polo Ralph Lauren Underwear? It’s the hiphop/rap star himself, Lil’ Wayne aka Dwayne Michael Carter, Jr. He’s so proud of his undies so he’s showing it on stage to please his underwear-obsessed fans. Way to go, Lil Wayne! 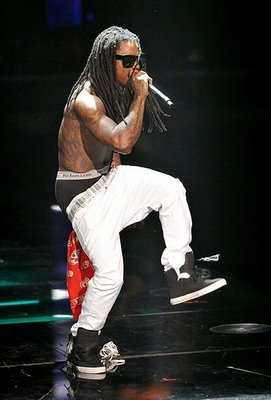 Justin Bieber. Before he wowed the world with his impressive Calvin Klein modeling photos, Justin Bieber was spotted kinda showing off his Polo Ralph Lauren underwear. 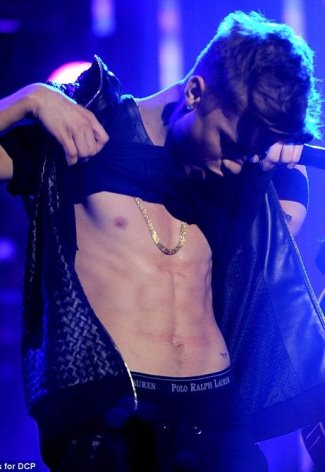 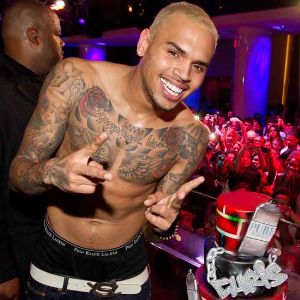 Rob Kardashian. Do you remember the days when Rob was hot, hot, hot. He was in good shape to the point that he did some modeling photos for Polo Ralph Lauren. When will we see Rob look like this again? 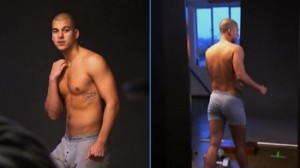 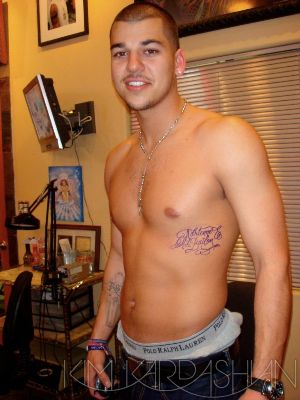 So, who is your favorite celebrity wearing Polo Ralph Lauren underwear? Ours, without a doubt, would be Tyson Beckford. No one comes close!