Callum Woodhouse Shirtless, Gay or Girlfriend, The Durrells. Time for another Hot British Guy and, this time, let us check out 26-year-old actor Callum Woodhouse. The Durham-born cutie is fairly new in the biz but has already made a mark in front of the camera owing to his excellent performance on the ITV show The Durrells. 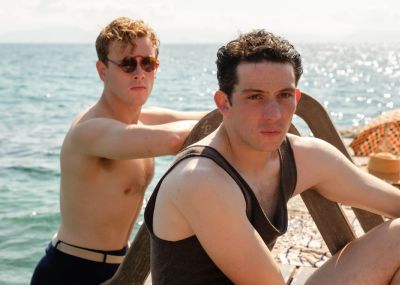 The series charmed its viewers partly because of the fabulous outfits of its characters including Callum’s Leslie Durrell who we often see rocking his high waist trousers. Sadly, the show ended its four-year run last year so we will no longer see Callum in his 1930s-style outfits. 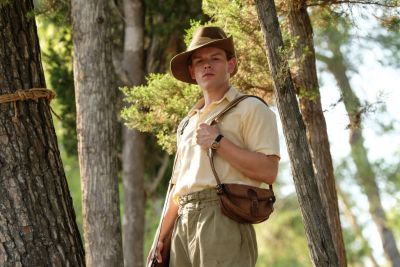 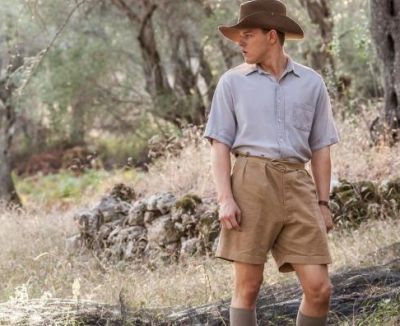 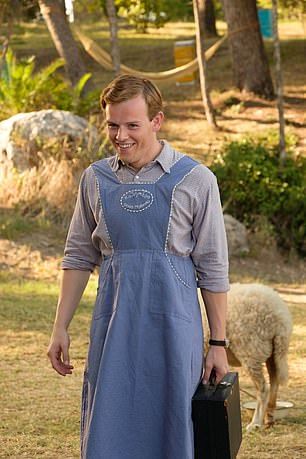 So what’s our boy doing after the end of his show? Well, he’s got a new acting gig so he will continue to be busy. Conway Van Gelder Grant has the details on Callum’s next project:

Callum has been cast in the brand new adaptation of ‘All Creatures Great and Small’ commissioned by Channel 5 and Masterpiece on PBS, based on author James Heriot’s much loved collection of stories. First published in 1970, Heriot’s stories chronicle the heart-warming and humorous adventures of a veterinary practice in the Yorkshire Dales in the 1930s. Callum will play Tristan Farnham, the errant and charismatic youngest of the trio of vets based there.

Callum Woodhouse Shirtless Photos. These pics are for the THOTs among us here at Famewatcher who want to see more of Callum. Most of these are screencapped from his ITV show. 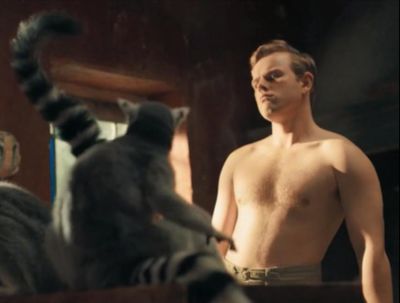 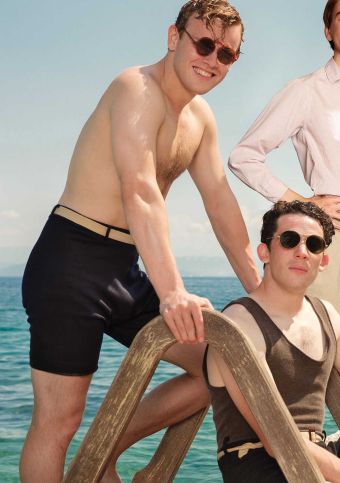 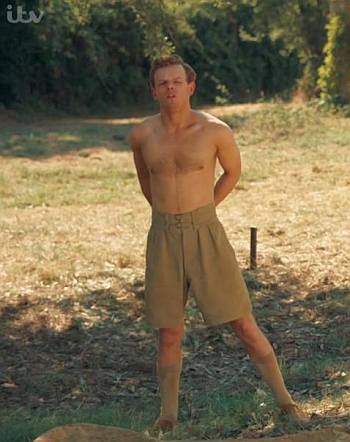 Look at Callum in his adorable swimsuit. We gotta say this is our favorite of all the photos in this post. Hehe. 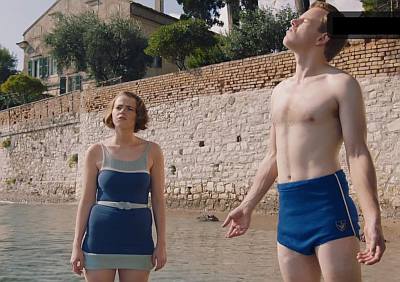 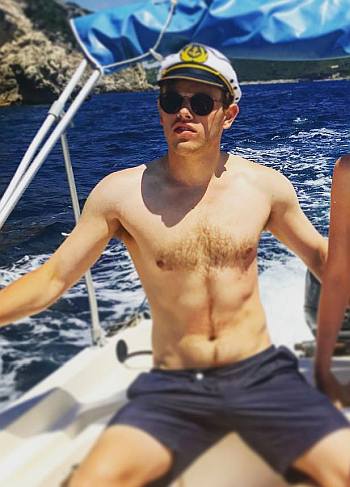 Callum Woodhouse Gay or Straight? He is straight but he did play an LGBT character in the 2017 thriller B&B. 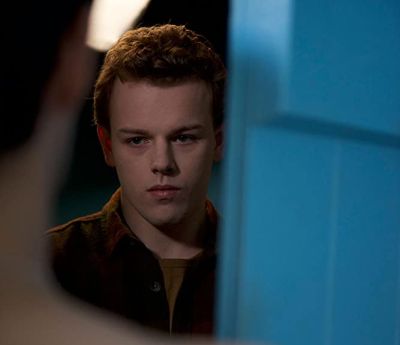 Based on their Instagram accounts, Callum is dating actress Callie Cooke. Here’s a picture of the two attending a BAFTA event. Question for those in the know: Is she related to Jodie Whittaker? She kinda looks like the Doctor Who actress. 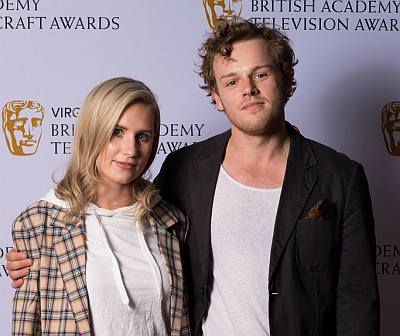