Initially, we thought he’s been in the biz for some time but then we found out that he is only 21 years old and that the AIDS series is actually his very first acting gig in front of the camera. He really is talented and we hope his star will continue to rise and shine brighter in the future. 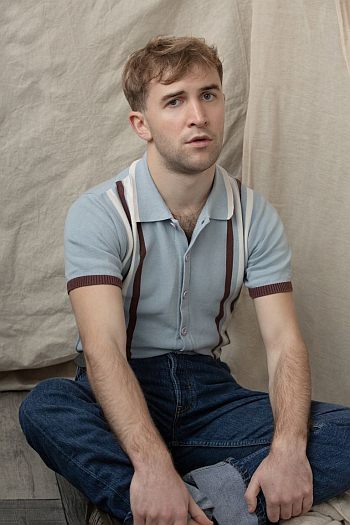 Is Callum Scott Howells Gay in Real Life? Yes he is. Apparently, the creators of the show really sought out LGBT actors to play the characters on the series. That’s a very commendable thing to do, no?

Now, who says gay men are not into sports? Certainly not Callum who, though he admits he ain’t a good footballer, is a big fan of the beautiful game. 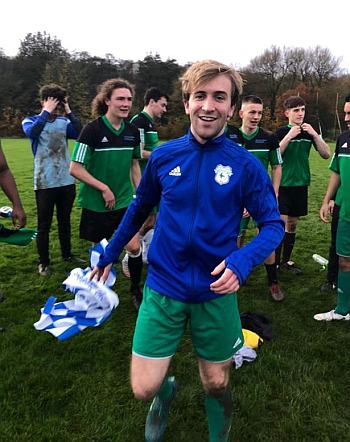 Supporting his home team, Cardiff City FC aka The Bluebirds. 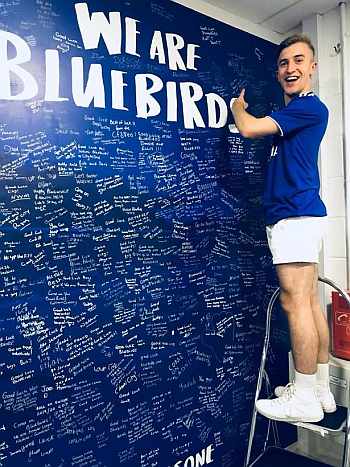 Who wears number 11? Is he Callum’s favorite football player? 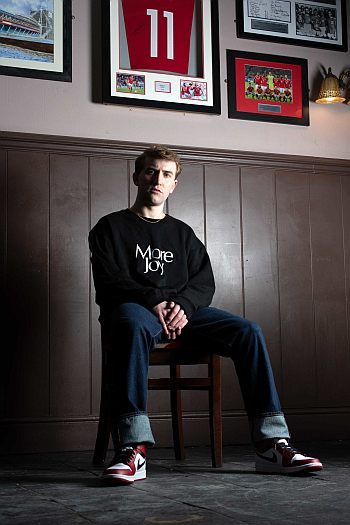 Callum Scott Howells Shirtless and Chest Hair Look. Is the manscaping thing over? It was big at the time David Beckham was active in the sport but maybe the generation after him The Becks are less finicky about having body hair? 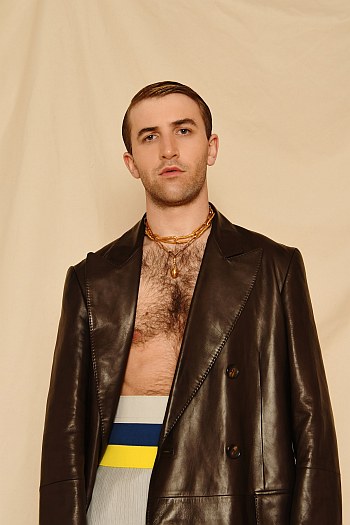 By the by, these photos of Callum wearing a nifty leather coat are from vingtseptmagazine.com. For the leather fans wondering, the coat is from Bally. 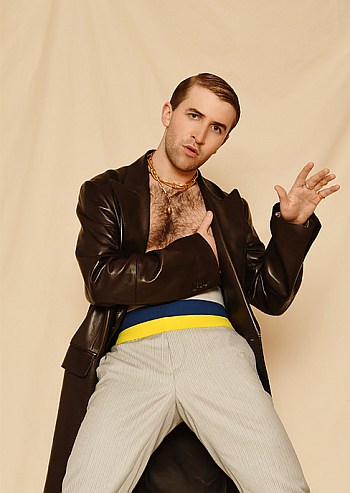 Callum and his chest hair costar on It’s A Sin: 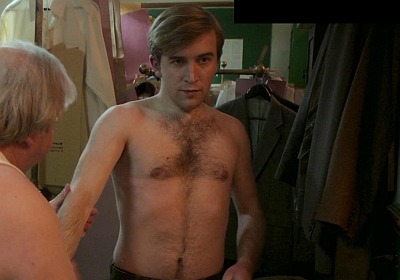 Callum Scott Howells Boyfriend? Is he dating anyone at the moment or is he single and still available? From what we read in his media interviews, our Welsh actor is very much single. We will update this post in the future when we learn more about his relationship status. 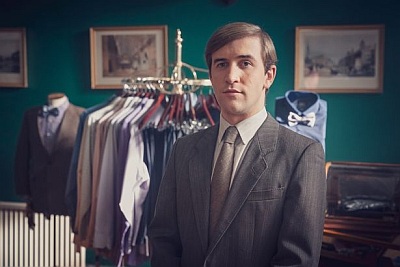