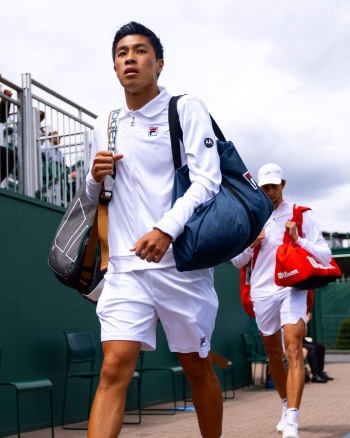 Brandon Nakashima Sponsors. The tennis rising star has sponsorship deals with Babolat, FILA, and Motorola. In an interview with tennis.com, he reveals how thankful he is for having sponsors: “Tennis is such an expensive sport, so the support from sponsors definitely helps a lot. It puts you in a good position out there. You’re not having to worry about the financial side as much, as maybe if you didn’t have them.” 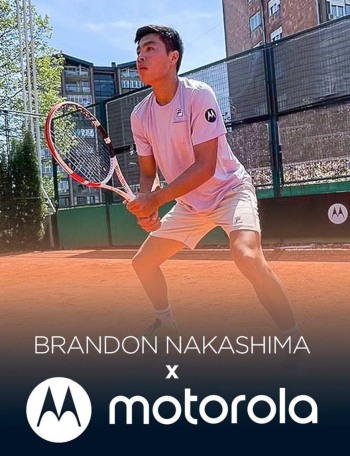 And here’s what he says when he inked his FILA sponsorship deal in 2020: “I have always admired FILA’s iconic presence in the game of tennis, from classic on-court looks to the legendary WTA and ATP Tour players who have been a part of the company’s roster. FILA is an ideal fit for me and it’s an honor to join the team.”

For its part, the iconic brand has this to say about signing the tennis star: “We are proud to welcome Brandon to the FILA family. He represents the future of the sport and will serve as a wonderful ambassador for the brand. Given his hard work ethic and success at a young age, we are confident that Brandon will be a formidable player on tour for years to come.” 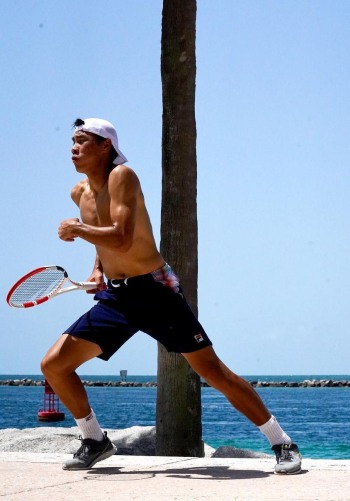 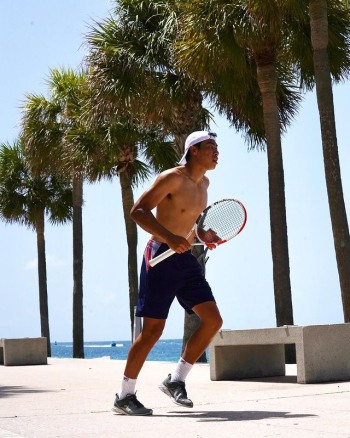 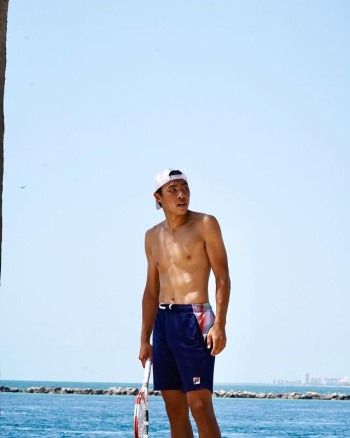 Brandon Nakashima Gay or Straight? Girlfriend or Boyfriend? We have no information that answers these questions at this point but we will update this post when we do. For the time being, here are pics of the actor during his latest run in Wimbledon. 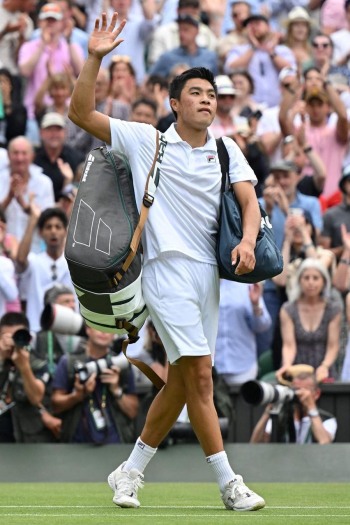 Brandon Nakashima Titles and Prize Money. To date, per atptour.com, he’s banked a total of $1,556,594 in prize money from both his singles and doubles efforts. In terms of titles, he still has to bring home a trophy from the ATP Tour but has made two finals appearances — first in the 2021 Los Cabos Open and next at the 2021 Atlanta Open where he succumbed to John Isner. However, Brandon holds a 2-1 advantage over Isner in their head-to-head matches. 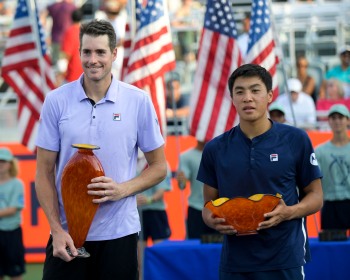 Aside from Isner, Brandon has also scored victories over top-ten players such as Milos Raonic, Fabio Fognini, Denis Shapolapov, and Cameron Norrie. Before he turned pro, Brandon has scored a total of five championship wins in both the ATP Challenger and ITF Future events. 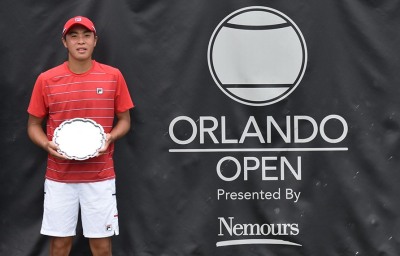 Brandon Nakashima Ethnicity. He is Asian-American. Specifically, his dad is Japanese-American while his mom was originally from Vietnam before she migrated to the United States.