Tom Riley Shirtless Update and Awards. Updating this post to bring you more shirtless pics of our imaginary British beau who recently starred in the Netflix series, The Woman in the House Across the Street from the Girl in the Window. If you haven’t watched it yet, you should go check it out because a fun and easy watch. Oh, and we see Tom going shirtless in front of his window. Haha. 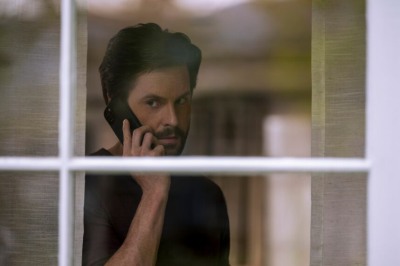 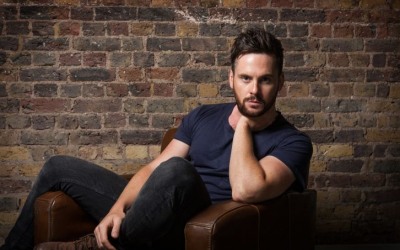 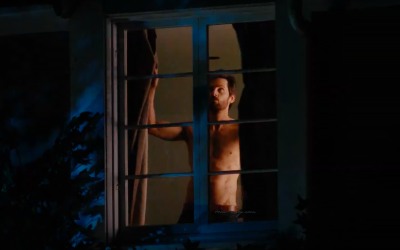 Now, since this month is all about awards, awards, and awards, we should mention that our talented actor has won the 2014 Best Actor BAFTA Cymru Award for his performance in Da Vinci’s Demons. BAFTA, for those of you not in the know, is the equivalent of the Oscars in Great Britain; it stands for the British Academy of Film and Television Arts. 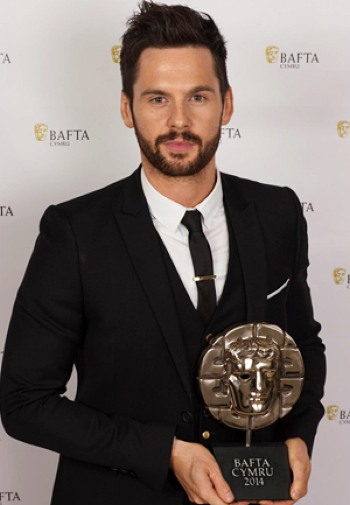 …..
Tom Riley Shirtless, Underwear, Wedding Photos (15 March 2021). Fans of body hair, do you like your man with a full on grass of hirsuteness circa 1980s? Or do you like to groom his body hair but to leave them smooth or totally shaved? You know, like the subtle style that British actor Tom Riley is sporting below?

Truth be told, our preference would be something in the middle. The chest hair should be something more noticeable than Tom’s look but not the full-on untrimmed shagginess which was trendy back in the day. Specifically, we are fans of the look that Artem Chigvintsev is sporting here. 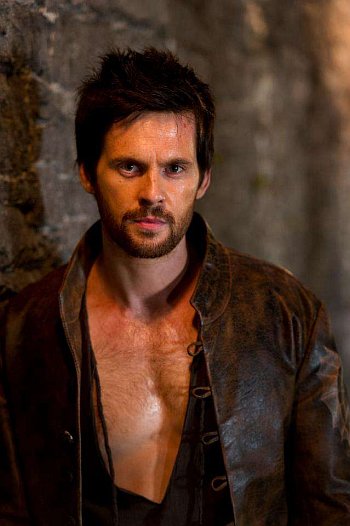 Anyhoo, back to the gorgeousness of Tom who will  be starring in the upcoming HBO show The Nevers about a “gang of Victorian women who find themselves with unusual abilities, relentless enemies, and a mission that might change the world”. According to wiki, he will be playing the role of the geeky brother of one of said women.

Tom Riley Shirtless and Underwear Photos. As you already know, we here at Famewatcher are all about hot men going shirtless so here are photos of our 39-year-old actor sans upper garment. 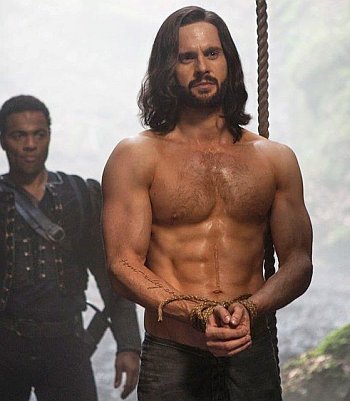 These images are from the BBC drama Da Vinci’s Demons where he played the title character, Leonardo Da Vinci. 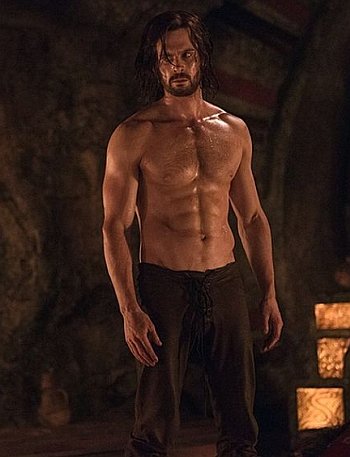 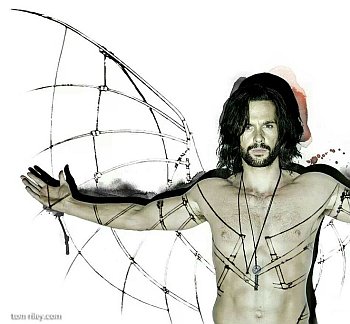 And here’s a shirtless Tom in boxer briefs from the 2018 TV show Dark Heart. 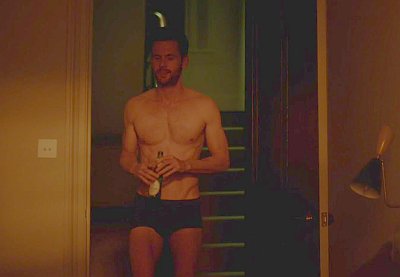 Of course, Tom’s still hawt, hawt, hawt when his bod is covered with leather jackets or long coats. 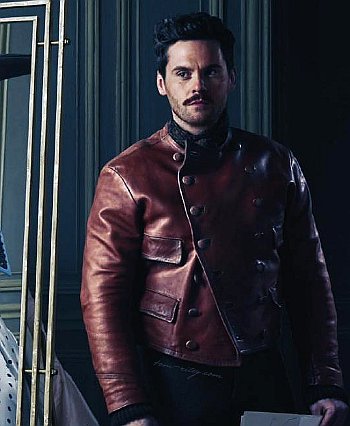 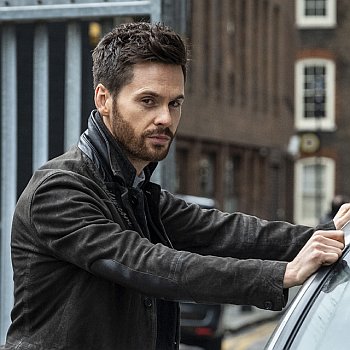 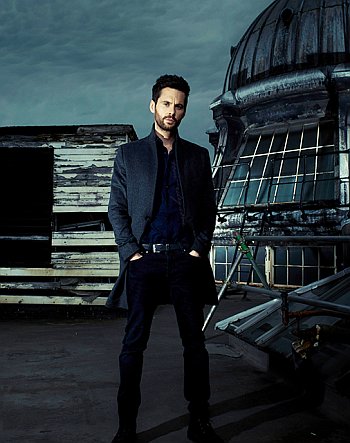 Tom Riley Gay or Straight? He’s played fluid characters — like in Da Vinci’s Demons or the 2016 series The Collection — but the actor is straight and very much married. 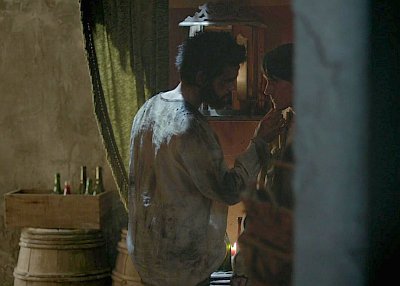 His wife, for those of you wondering, is Lizzy Caplan aka Janice from Friends. Here’s the couple when they tied the knot in 2017. They are still going strong and are the proud parents of 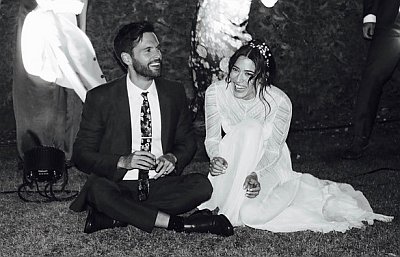 And here’s Tom and Janice attending the premiere of her Hulu TV show Castle Rock. What a good looking couple! 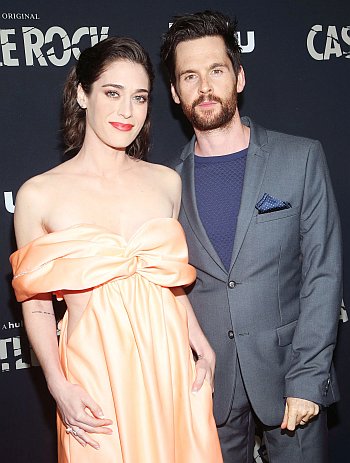