Now, is it us or do these photos remind you of those awful stories about school teachers bumping uglies with their students? Kinda like that Mrs. Robinson movie, you know, but with a much younger student. 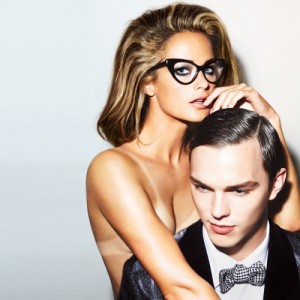 Anyhoo, we’d like to think that Carolyn is just teaching Nicholas some grooming practices and the techniques on how to tie a bowtie. Hehe. 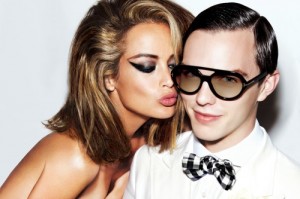 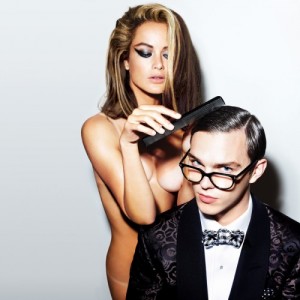 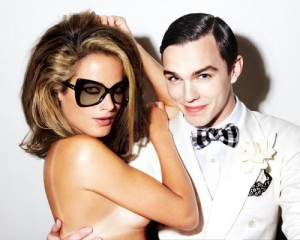 Wait, there’s more! Here’s the British model/actor looking cool in his Tom Ford blue suit. Is Nicky about to jump? 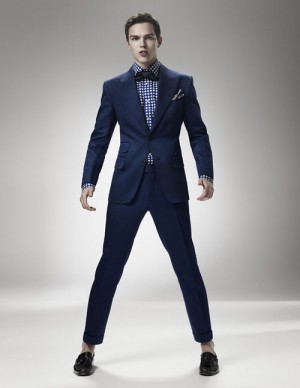 …..
Bowties for Teen Boys: Justin Bieber Fashion Watch (19 August 2010). If we are gonna have a category about bowties for men, shouldn’t we have one for boys too? Apparently, Justin Bieber thinks so too. Why else would he be calling attention to his bow ties in the picture. It’s like he’s saying, “Hey, Famewatchers. Why don’t you blog about bowties for teenboys and give tips on how to tie them, and wear them, and stuff.” 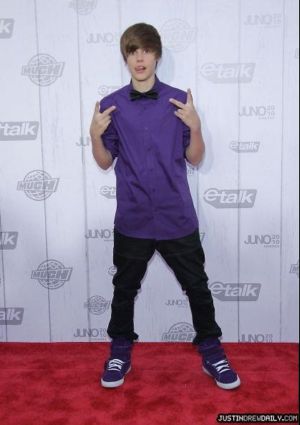 Hmmm. What do you think? For now, we think we’re just gonna include boys wearing bow ties (and tips on how to wear them) in our bowties for men category.

…..
Are Bow Ties For Men Still in Fashion? (23 January 2011). Are men’s bow ties still in fashion? Of course they are. In fact, if you ask Australian actor Ryan Kwanten, he’ll likely you with a big loud “YES!”. That’s Ryan up there wearing a cool bowtie during the recent Golden Globe Awards. 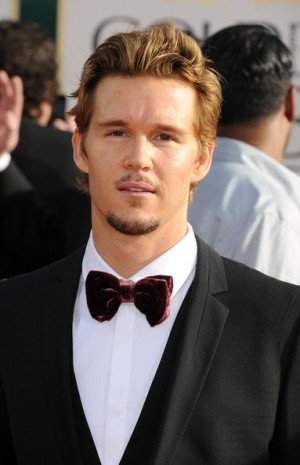 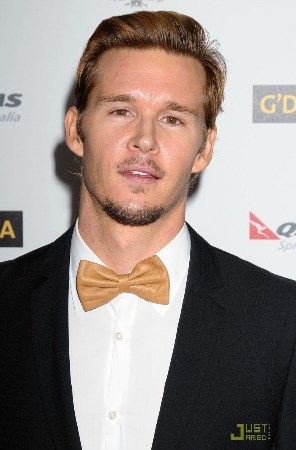 And here’s another pic of the True Blood star wearing a bowtie to the Men of the Year Awards at the Sydney Opera House last November. 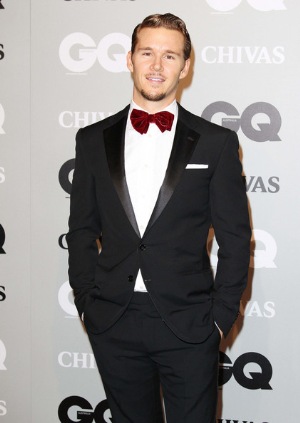