Bob Harper Fiance Anton Gutierrez, Shirtless, and Underwear Photos (2020 Update). The hunky personal trainer is engaged to fiance Anton Gutierrez. Apparently, according to People Magazine, the two have been seeing each other since at least 2016. In a recent interview with US Magazine where he talked about the reboot of The Biggest Loser, Bob reveals that they do not have the details yet on their wedding. 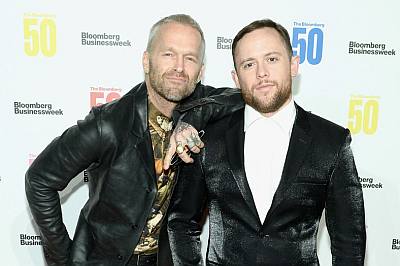 More photos of the betrothed. They make a good lookin’ couple, don’t they? 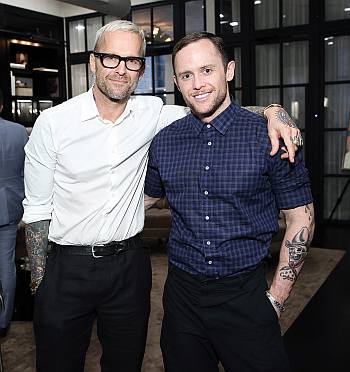 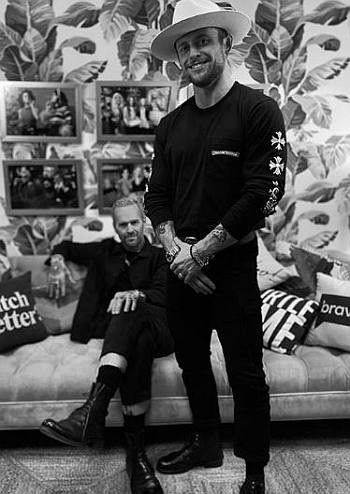 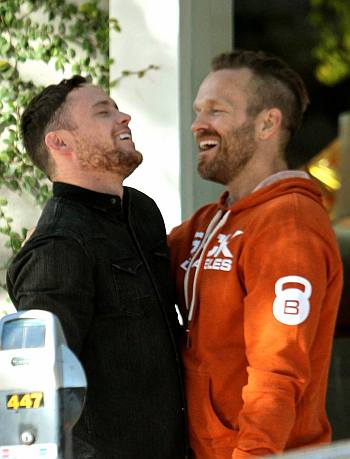 Bob Harper Underwear Photos. We can’t find any pic of the reality TV star in nothing but his undies but he did shared these photos on Instagram (follow him @bobharper) where he’s looking hunky in short shorts. 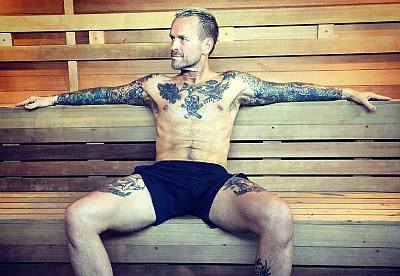 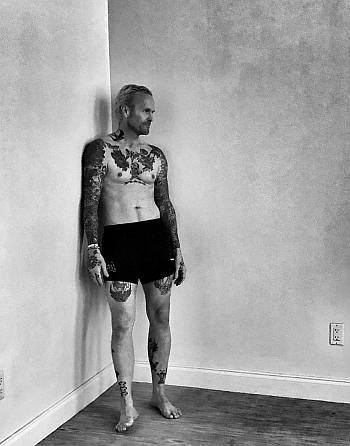 And we also see him in this selfie with a peekabo underwear where he find out that, when it comes to underwear brands, he likes him his Diesel underoos. 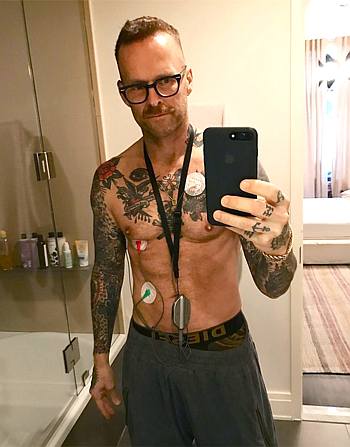 …..
Bob Harper Boyfriend is Justin Anderson? Shirtless and Peekabo Underwear (28 November 2013). Look who just came out of the closet? It’s gorgeous hunk Bob Harper, the trainer on the NBC show The Biggest Loser. Okay, maybe he’s never really been in the closet (a-la Adam Lambert), its just that the viewing public did not know he is gay until he talked about his sexuality to help a contestant in the latest episode of the The Biggest Loser. Way to go, Mr. Harper!

Props to the guys and gals of gay-or-straight.com who got it right this time:

gay-o-meter/gaydar for Bob Harper: According to 256 visitors Bob Harper is 75% gay. The average gay-rating on gay-or-straight.com is 69%, which means Bob Harper has been voted highly gay.

The first question that our friend Kevin asked upon learning that the fitness trainer is gay went, “Does he have a boyfriend?” Well, Kevin, we don’t know if Bob has a partner but there are sites out there who mention that he is in a relationship with a guy named Justin Anderson. Now that Bob is out, we expect him to also go public about the guy he is reportedly dating. 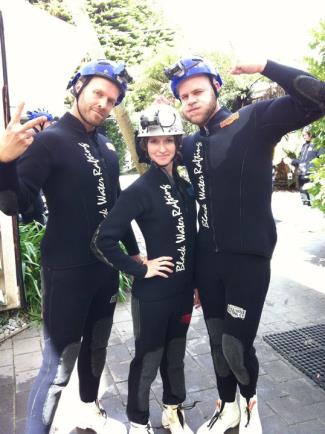 Bob and Justin, sitting on a tree. We grabbed the photo below from zetaboards.com. It has the following caption, “Bob Harper ringing in the new year with his boyfriend Justin”. 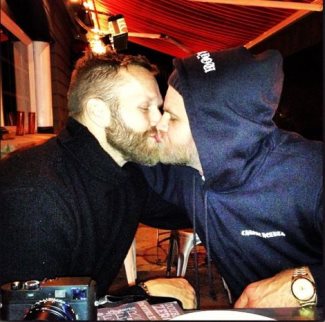 Did you know that Bob Harper is nearly 50 years old? Before we discovered that he’s born in 1965, we thought he’s in his mid-30s!!!! Who’d thunk a 48 year old guy could look like this? What a fine specimen of hunkhood. He sure puts our boyfriend to shame. Hehehe. 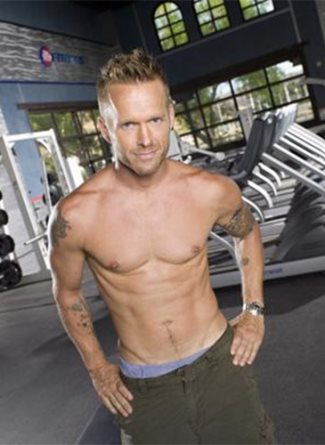 Sadly, that’s the only underwear photo we can find of Mr. Harper. If we are underwear manufacturers, we’d be hiring him as a model to target the hot older dudes demographic :-)