Here are some pics of the lovebirds which we grabbed from their social media accounts. You can follow Billy at @billygilmanofficial or his boyfriend Chris Meyer @meyerfiles. 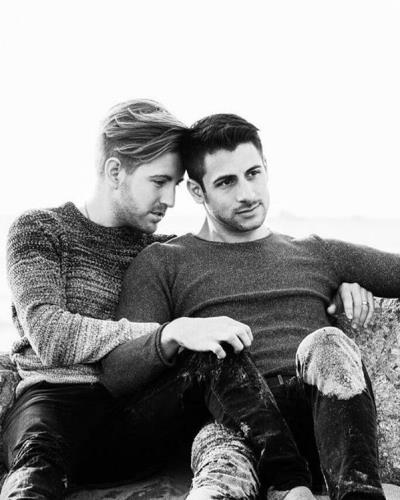 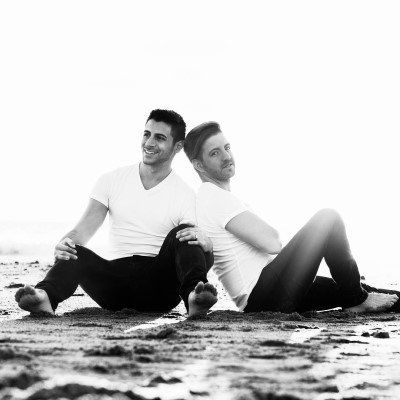 They look good together don’t they? They have not tied the knot but we feel that these two are headed to MarriedVille. After all, ain’t they wearing engagement rings? [Update: Our friend Deena says these are promise rings rather than engagement rings.] 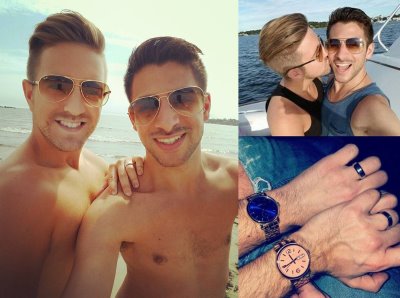 By the way, for those who are wondering, Chris Meyer is an IT specialist who works in a winery (that is, if Boston Wine-O is a winery).

Billy Gilman Shirtless Photos. This section is for those of you looking for Billy Gilman shirtless photos. We are your fairy godmother and consider your wish fulfilled. Haha. 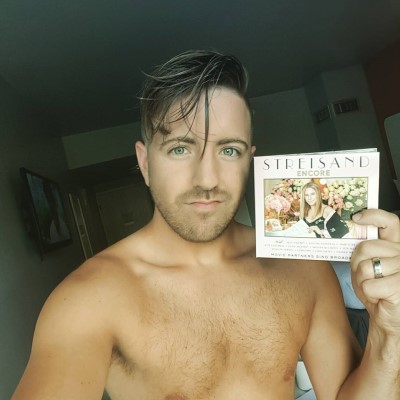 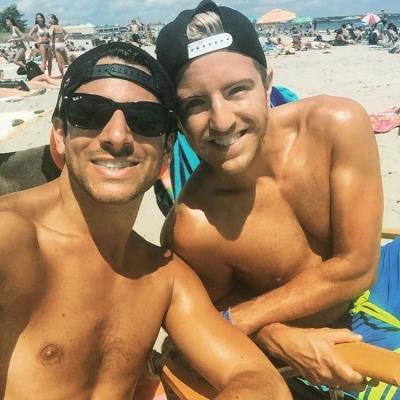 Did we say that they look good together? 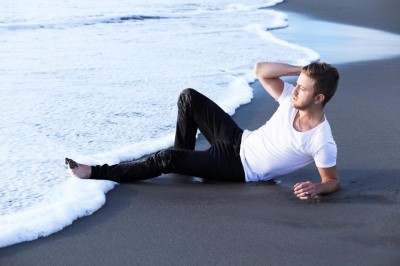 Billy is smokin’ whether or not he is shirtless.

Now, how is Billy’s career since he came out of the closet? In a 2015 interview, he reveals that things turned out pretty good after he came out. From Out and About Nashville:

Since coming out, Gilman has found a great deal of support. “My publicity and management team have stood by my side,” he said. “I have a fantastic family. My parents never missed a beat. When I met my boyfriend, I fell into such a wonderful extended family, they all just let us be us!”

“The thing that took my breath away,” said Gilman, “was the fans. Fans from 12-year-old kids to 90-year-old grandmas reached out to me. The true fans, none of them went away, and others came out of respect for what I had done and then began to like the music. I also got so much mail from young fans who were struggling with this! So many young people in Middle America don’t have a voice. I couldn’t believe the amount of emails I got from them….”

And some country singer voiced out their support too:

Within the industry, Gilman has also received some support publicly, and a lot more privately. “You know who’s always been a great source of encouragement,” Gilman said, “and he’s been that way through my entire career—that was Keith Urban. He’s one amazing person. LeAnn Rimes is amazing! Lucy Hale has been wonderful!”

We are happy for Billy. We hope he goes on to win The Voice. We also hope that he and Chris will up and go get gay-married and make beautiful babies sooner rather than later.

file under: is billy gilman married?