Best Suit and Tie for Young Men in Their 20s: Twilight Hunks’ Fashion Style. Want to look like the Twilight guys? Check out their suit and tie ensemble in these photos taken during their recent red carpet appearances to promote their new movie, Eclipse. Who of these guys had the best suit? Certainly not Robert Pattinson in his “purplish” suit, no? 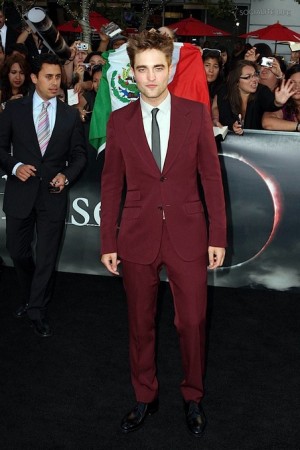 Alex Meraz in his silver suit at the London premiere. 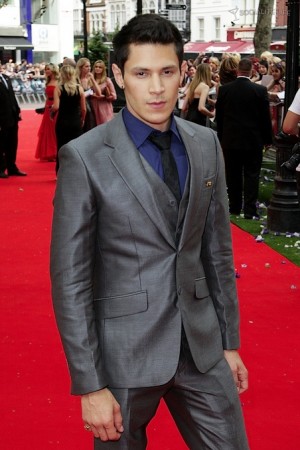 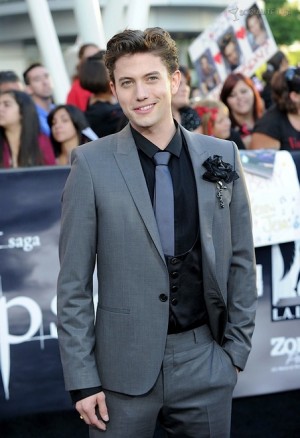 Kellan Lutz in London. By the by, have you seen Kellan’s enhanced underwear? 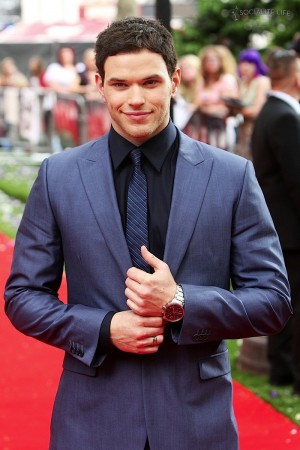 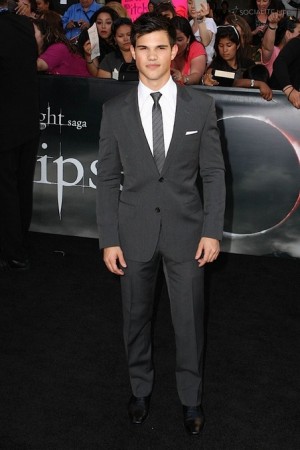 Xavier Samuel during the Eclipse premiere in Spain. 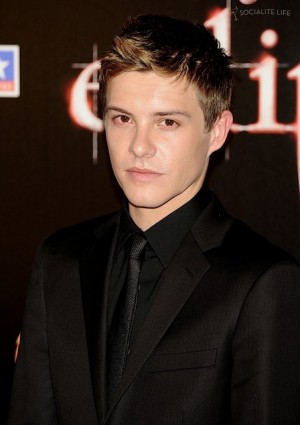 So who of these guys deserves the “best in suit” award?

Best Suit and Tie for Young Men in Their 20s: Twilight Hunks’ Fashion Style. Posted in Mens Suit and Ties.