Best Bandage Dresses as Seen on Celebrities. What do you think of the bandage dress? Deena likes it, she thinks its creative and whimsical while Kevin does not because, according to him, bandage dresses make girls wearing them look like Egyptian mummies. We here at Famewatcher are with Deena rather than Kevin; we like this style too. But it ain’t for everyone. 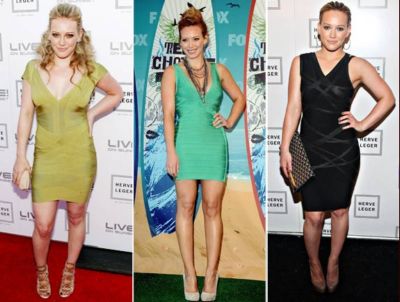 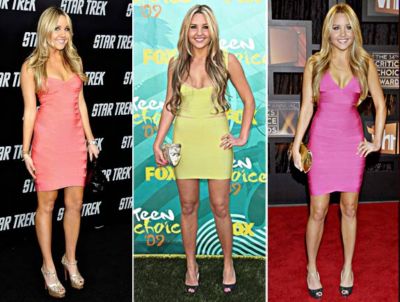 You’ve seen some Celebrities in Leopard Print Dresses as well as some famous women wearing wrap-around dresses, well we think its high time to give you some celebrities wearing bandage dresses.

So aside from Hillary Duff and Amanda Bynes, which female celeb loves them their bandage dress? There’s lots of them actually, but let’s limit our list to the following: Bethenny Frankel, January Jones, Megan Fox, Khloe Kardashian, Rebecca Lawrence, and Tamara Ecclestone. Who are they wearing? Find out the answers below.

Reality star Bethenny Frankel dress is wearing a sexy Herve Leger Sequin Bandage Dress which is reportedly made of 90% rayon, 9% nylon, 1% spandex. We love it. When it comes to bandage dresses, the French fashion house that is Herve Leger tops the rest of the competition. 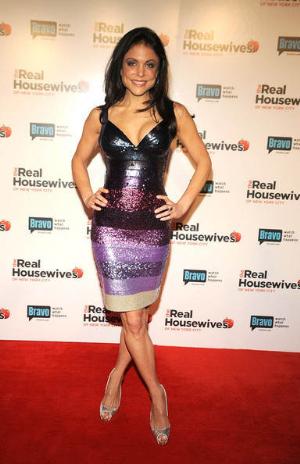 Another celebrity who was spotted in a Herve Leger bandage dress is Transformers star Megan Fox (okay, she’s no longer a part of the franchise but that movie is her only claim to fame). Here’s Megan in her Herve Leger Colorblock Bandage Dress. 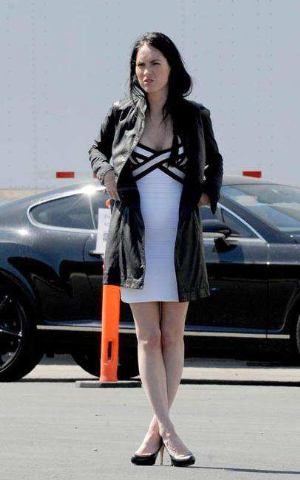 Did we say Herve Leger makes the best bandage dress? Of course we did. And we’re pretty sure Tamara Ecclestone agrees with us. She won’t be wearing this Herve Leger Gold Bandage Dress otherwise. 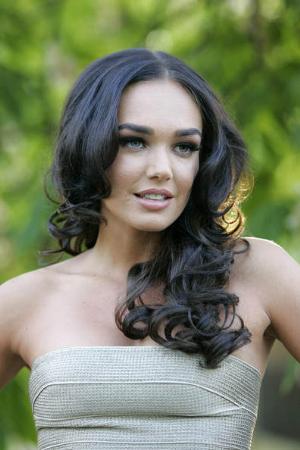 Of course, there are other designers and fashion houses out there who’ve boarded the bandage dress train. For instance, check out this Tadashi Collection Bandage Dress on Rebecca Lawrence. We think Tadashi can compete with the Herve Leger designs. 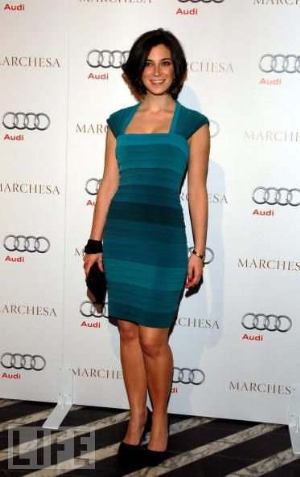 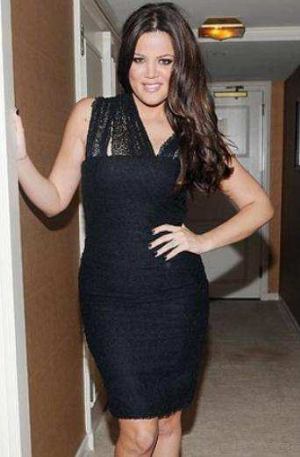 Finally, here’s January Jones (with Jessica Alba) with a black bandage dress from the Stella McCartney Spring/Summer 2009 Ready to Wear Collection. Is it us or is Stella’s dress not as inspired as the ones above? 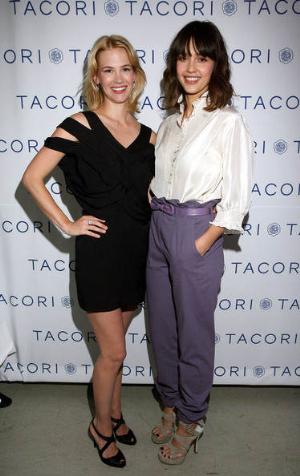