Suits Without Ties For Men: Hollywood Celebrity Fashion Style. Is the suit no tie style here to stay? We’re gonna bet ten dollars that, despite the protestations of men’s fashion purists, the answer is “Yes”. Why, you ask, are we sure that this trend is going to last? 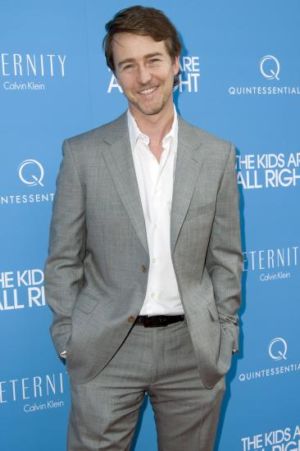 One, because the “no tie style” is comfortable and less restrictive. Two, because of these guys — British world champion boxer Amir Khan and talented American actor Edward Norton — who have adopted the trend. As our friend Deena says, the more men go for it, the more likely that the practice will stick forever. 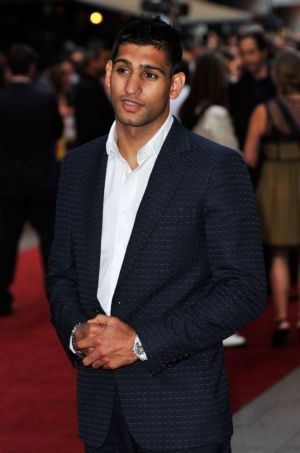 Want more famous celebrities wearing suits and no ties? Check our update on whether the Suit No Tie Look is Still in Fashion. 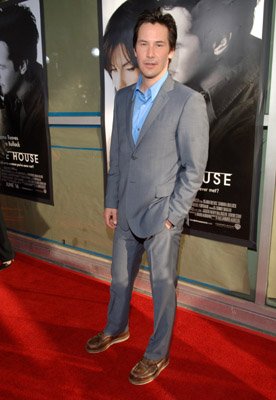 Add Keanu Reeves to your list of Hollywood celebrities who rock the semi-formal “suit without tie” fashion style which has invaded the celebrity-world these past few years and perfected by guys like Chace Crawford, Brad Pitt, and George Clooney. 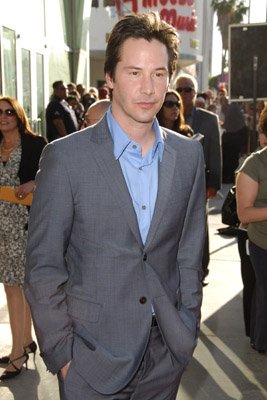 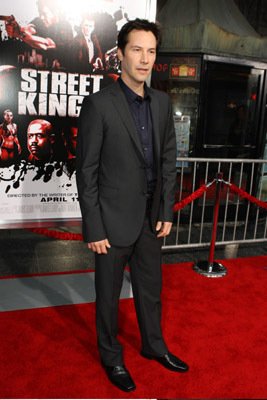 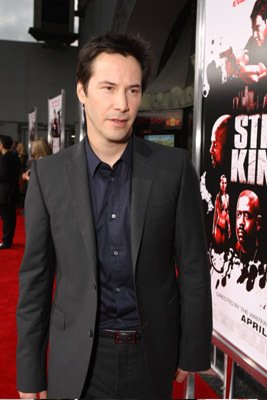 Here’s a men’s fashion tip for those of you who want to rock this look: Make sure your collar is stiff and that they can stand on their own without a tie.

Pierce Brosnan isn’t the only A-List celebrity who can rock the suit without tie look [check out Pierce’s no tie fashion]. Another Hollywood star who can pull this off would be Mrs. Angelina Jolie aka Brad Pitt. Let’s check out his various suit without tie appearances. 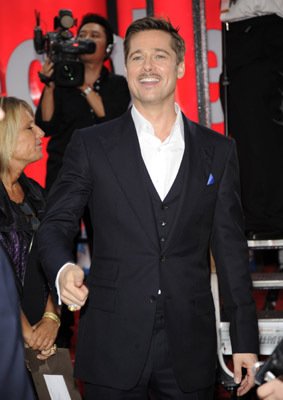 At the Cannes Film Festival during the photocall for his movie, Inglorious Basterds. 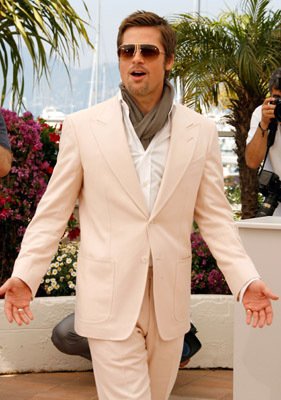 At the Venice Film Festival to promote Burn After Reading. 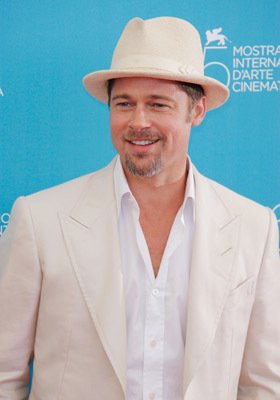 And, finally, here’s our Brad back to the days when he was a blond hottie. Not that he’s no longer a hottie but he is no longer blond. 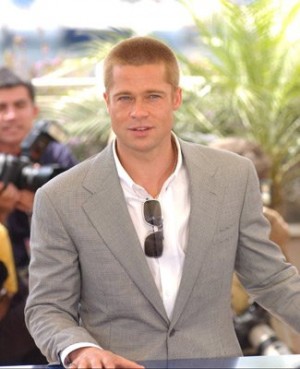