Tom Cruise, he who must have had some sort of hair transplant  — see Tom Cruise hair transplant — rocks his Belstaff Hero leather jacket during the filming of his 2004 hit movie, War of the Worlds. 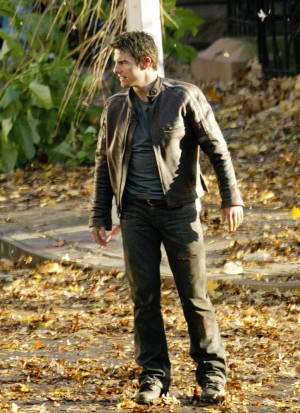 A closer look at Tom’s Belstaff leather below. 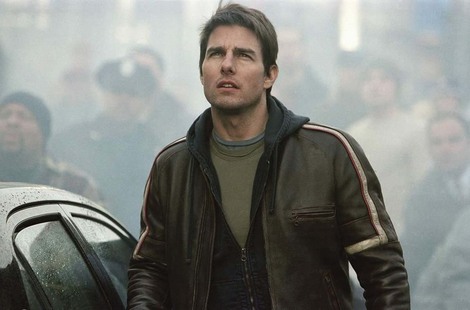 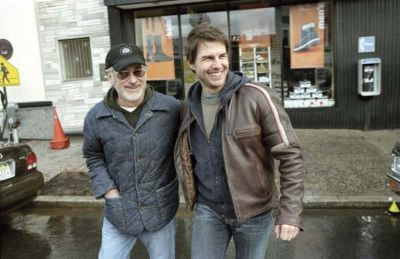 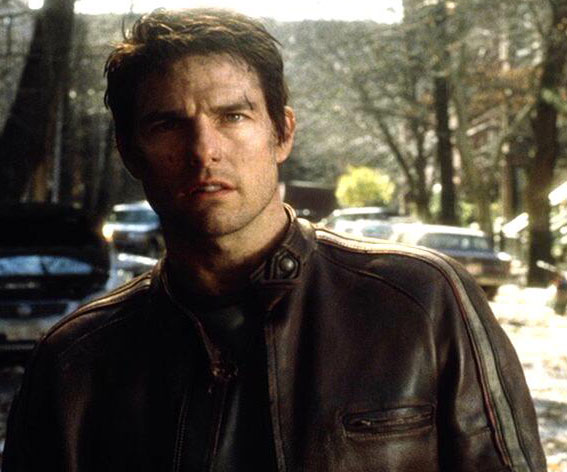 That’s a really badass leather jacket, no? We would love to buy a replica for ourselves. The question is, where do you buy a Belstaff hero leather like this Tom Cruise one. Tips, anyone?

UPDATE: For those of you who are wondering, Tom Cruise’s Belstaff Hero is designed by costume designer Joanna Johnston. She’s also the person behind some of the costumes in popular and critically acclaimed movies such as Saving Private Ryan, Indiana Jones and the Last Crusade, Forrest Gump, The Sixth Sense, and others too many to mention. She’s described as a “long time Spielberg collaborator” and she’s currently working on the costumes of Spielberg’s upcoming movie, War Horse.