Ryan Reynolds Jacket: Loomstate Military Jacket in The Proposal Movie. You loved Ryan Reynolds in The Proposal movie, didn’t you? Well, who didn’t? Everybody loves Ryan. Of course, like us, we are pretty sure that you also love his fashion style whether in the movie or in real life. 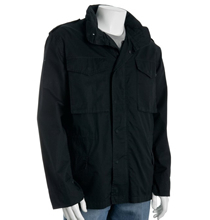 And here’s our Canadian actor wearing his Loomstate jacket: 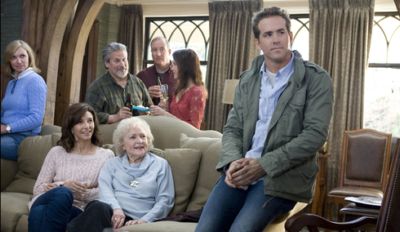 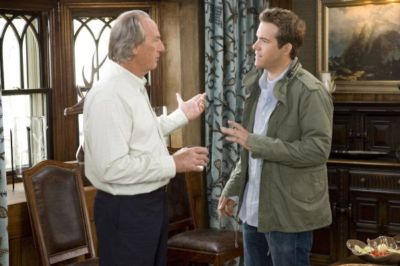 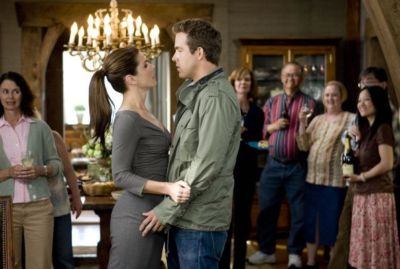 Meanwhile, if you want military jackets by other designers or other fashion labels, then check out our posts below which featured military winter coats and the latest military-inspired Gucci menswear for the brand’s latest Spring Summer collection. 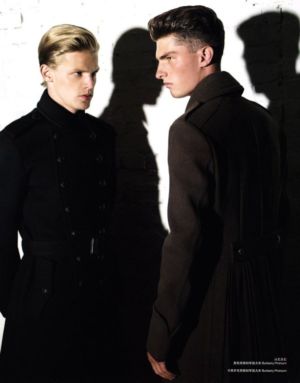 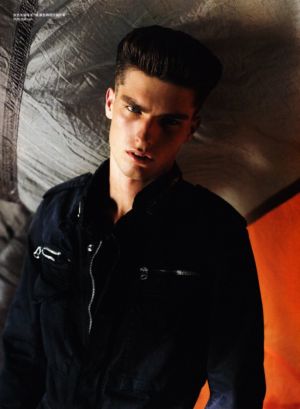 We love this camouflage coat. It effin rocks. 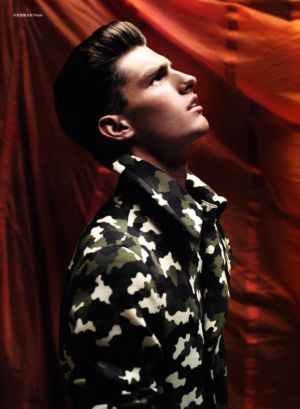 Military long coat, anyone? Does it remind you of World War II movies? 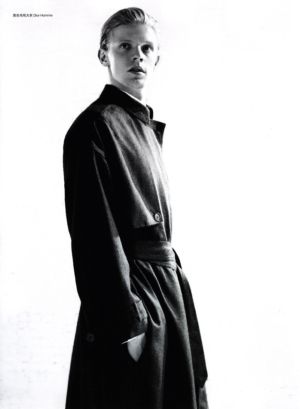 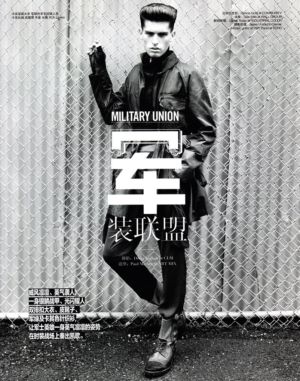 Military Style Jacket + Shirts by Gucci: Spring Menswear Collection. Move over Mr. Brad Pitt and Mr. Ryan Reynolds, you ain’t the only dudes around here who’s got themselves a military-style outfits. In fact, these guys have a classier jacket + shirts than you. Hehehe. 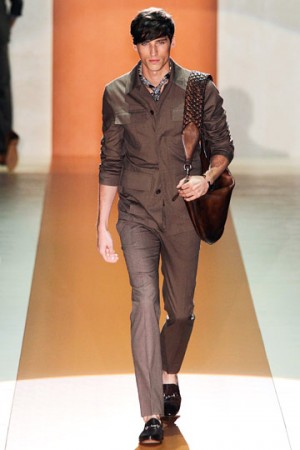 Oh, and they have bags too! You don’t have Gucci bags, do you Mr. Pitt and Mr. Reynolds? Joking! 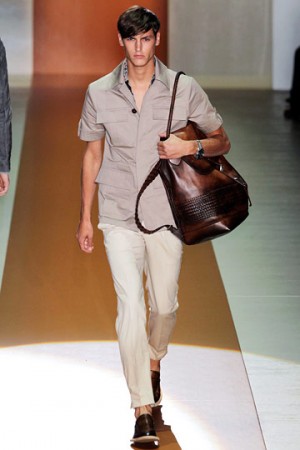 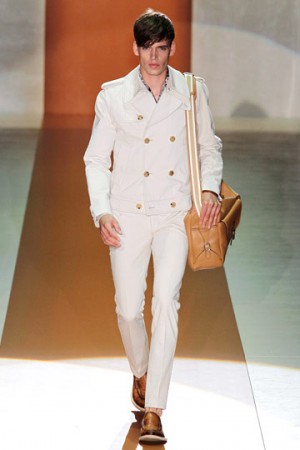